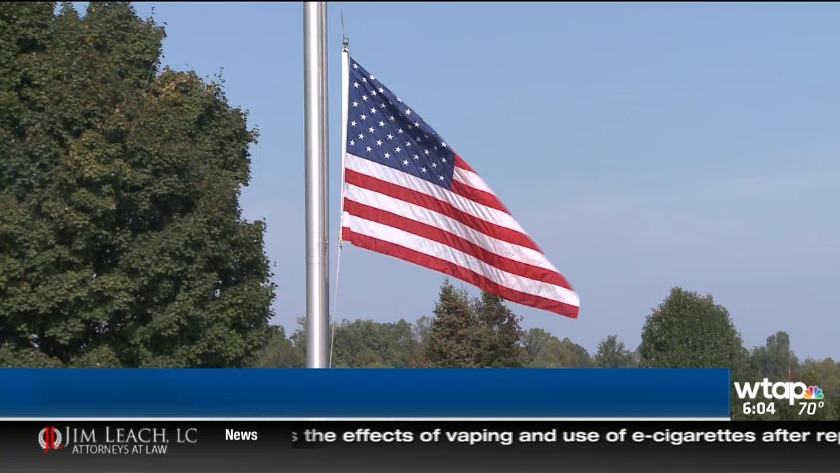 WTAP Daybreak - September 11 in the MOV 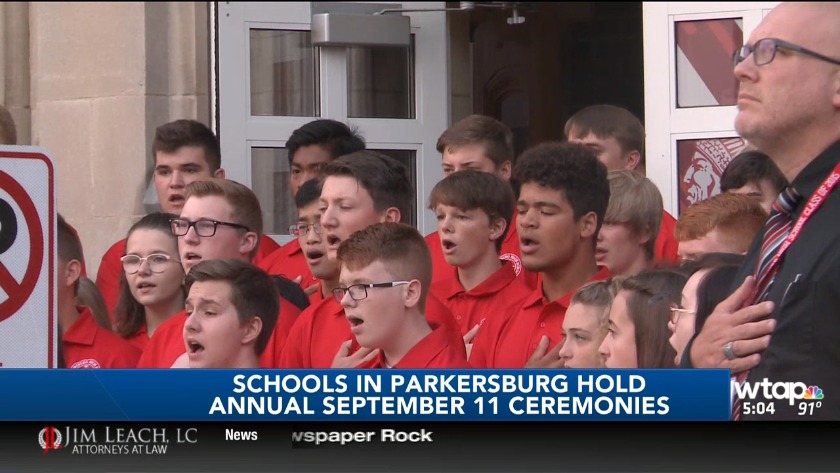 Two Parkersburg schools held remembrance ceremonies to honor the lives that were lost during the attacks.

At Parkersburg High School, they specifically remember Mary Lou Hague, who graduated in 1992. She was killed when a plane hit the south tower.

"Rougly 3,000 people that died that day, we lost one of our own," said Principal Kenneth DeMoss. "We come out to not only honor those who lost their lives, but to honor her memory, and the importance of paying it forward."

At West Virginia Univerity at Parkersburg, a bell rang 18 times to signify the years since the attacks occurred.

The guest speaker at this year's ceremony was Navy Captain David Orzeroff, who spoke of what he remembered from the attacks, and how survivors of the victims must feel.

"It just hits me in the gut," said Orzeroff. "And what I feel, I can't imagine what the survivors of those victims feel every year."

While he wants everyone to never forget the tragic events of that day, he insists that the best is yet to come.

"Sooner or later we will have a better world," Orzeroff said. "I'm an optimist and I truly believe that will happen."