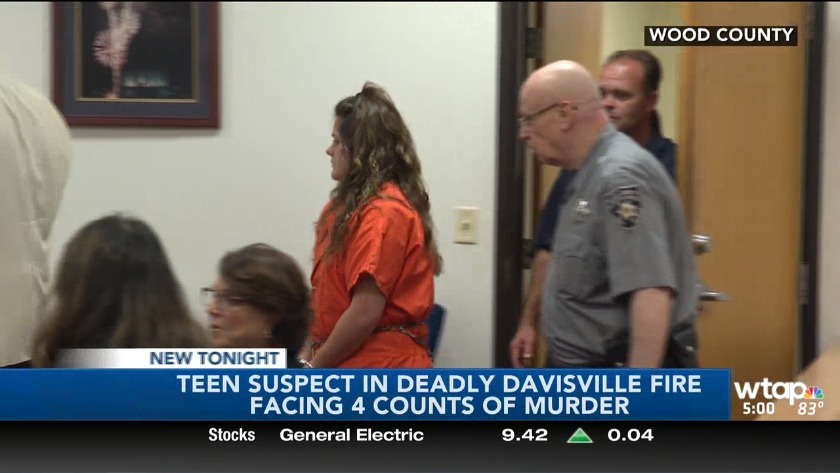 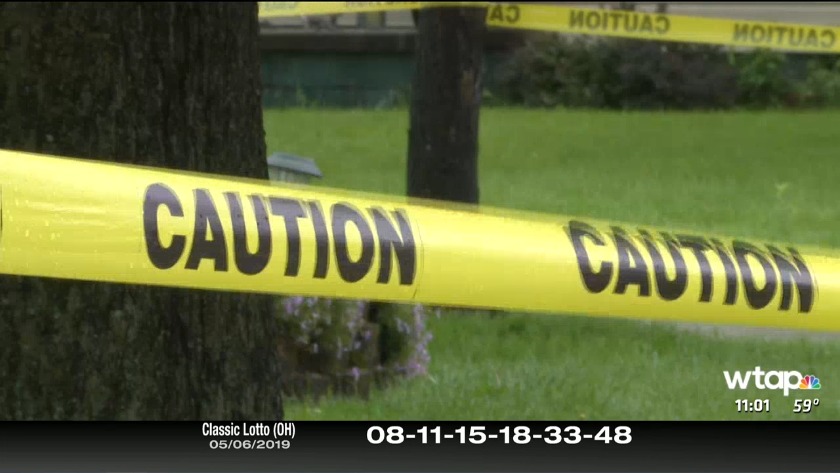 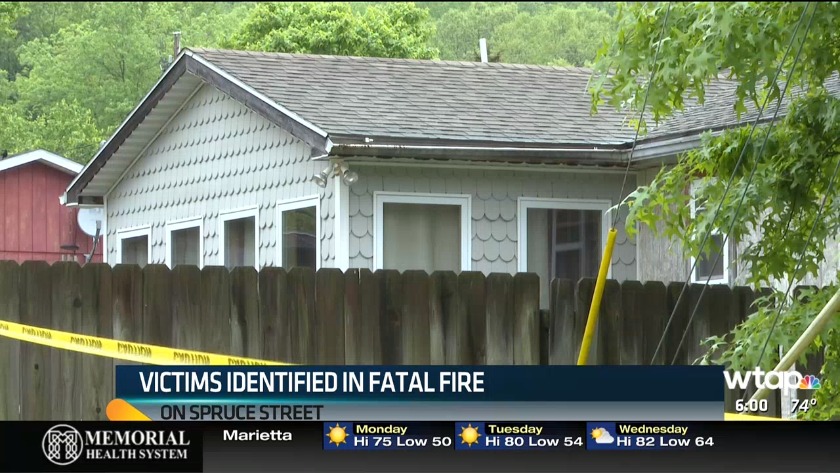 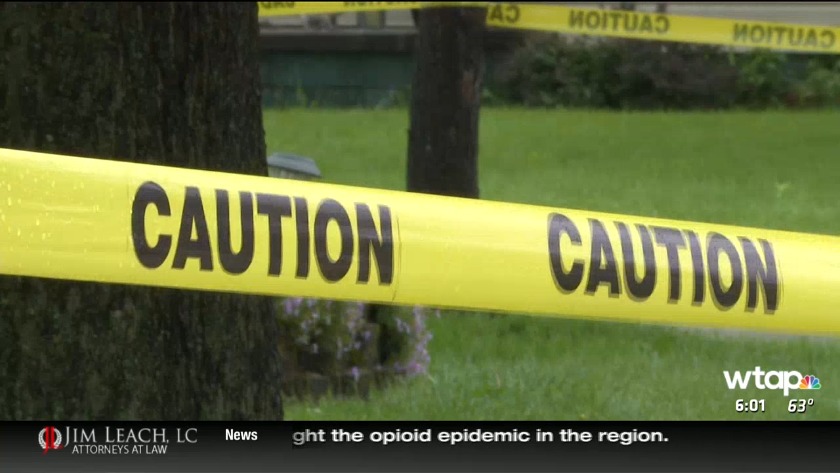 A girl originally arrested as a juvenile after a fire that killed two people in Davisville in early May has been charged as an adult with four counts of murder.

The charges against Madison Wine, who was 16 at the time of the fire, were revealed in an indictment unsealed Thursday afternoon in Wood County Circuit Court. In addition to murder, she is charged with single counts of attempted murder, first-degree arson and cruelty to animals.

Robert Taylor, 58, and Charloette Taylor, 52, died in the fire on Spruce Street in Davisville on May 5. The fire also injured a 6-year-old girl, who authorities said was treated at the West Penn Burn Center in Pittsburgh.

The call came in just after midnight Sunday morning. Eastwood, Deerwalk, and Mineral Wells volunteer fire departments all responded to the call of a house fire on Spruce Street. Three people were pulled out of the home, and one of them was a six-year-old girl.

“Well when I saw her they laid her down on the grass and I saw that she wasn’t breathing. And so…yea I guess I just decided that’s what needed to be done- that I needed to give her breaths. I checked her pulse, she had a pulse, but she wasn’t breathing so that’s when I started rescue breaths,” recalls Deputy Tasha Lee Hewitt of the Wood County Sheriff’s Office.

Authorities continued CPR until EMS arrived on scene where all victims were transported to the hospital. Deputy Hewitt says the girl was breathing on her before leaving the scene.

After a long night, first responders made a stop before going home.

“After our shift ended that morning, probably around 8 or 8:30, we did, we went to visit her at the hospital. It was good to see her awake…She was pretty quiet. We got her to smile and giggle a couple times,” says Sergeant Della Desiree Matheny.

“I’m very proud of our two deputies that, for all practical intents and purposes, saved that little girl’s life by CPR. It really makes you feel good because we just recently had a CPR refresher and first aid course and that was just a couple months ago. So it’s nice to know that they’re actually using the tools that have been given to them and going out here and affecting people’s lives,” adds Sheriff Steve Stephens.

Srgt. Matheny reiterated that all first responders on the scene played an integral part in helping the girl.

“I think every law enforcement officer gets into law enforcement with the hope that they can actually do that one day and we don’t get to do that very often. Not in such a hands-on sense. It just kind of makes you feel good…This was totally a group effort. Fire and EMS, every agency that responded to that came in and just immediately fell into their positions and jumped right in and did everything that needed to be done. It was amazing to get to see them do their job and do it so well…that little girl lived because everybody did their part.”

The fire also injured a 6-year-old girl, who authorities said was transferred to the West Penn Burn Center in Pittsburgh.

Meanwhile, the the fire marshal's office, assisted by the Wood County Sheriff’s Office, is still investigating the fire that allegedly began at the hands of a juvenile who was taken into custody.

Sheriff Steve Stephens said the juvenile suspect appeared before a judge in Wood County Circuit Court on Monday, but no details from that court hearing have been released.

Three people were removed from the home and transported to WVU Medicine Camden Clark Medical Center, where Robert and Charloette Taylor were pronounced dead.

Stephens described one of the most important moments from the fire scene Sunday morning.

“The suspect was present on the scene, and from several indicators, and it was determined that that was a person of interest that we needed to talk to. Eventually, the Fire Marshal’s Office got there, and we debriefed on what was going on. He ended up interviewing the person of interest who, during his interview, became a suspect.”

No additional details, including the cause of the fire, have been released.

The West Virginia State Fire Marshal’s Office is investigating a fire in the Davisville area of Wood County that killed two people and severely injured a juvenile.

Investigators with the WVSFMO were called to the scene of a structure fire at single-family home on Sunday.

An adult male and female were transported from the scene to an area hospital and later died.

A child is in serious condition and was transported to a hospital due to smoke inhalation, and their condition is unknown at this time.

One other occupant, a female juvenile was home at the time of the fire but did not sustain any injuries.

Investigators have determined the fire is incendiary in cause. A juvenile female was taken into custody. The investigation is ongoing, and charges will be determined at a later date.

Two adults are dead, a juvenile is seriously injured and another juvenile is in custody suspected of starting an overnight fire at a home in Davisville, authorities said.

“We do have an individual that is in custody at this time. It is a juvenile in custody and the fire is incendiary, it is arson," he confirms.

The injured juvenile was transported to West Penn Burn Center in Pittsburgh and is believed to be in stable condition, Baltic said.

A dispatch supervisor at the Wood County 911 center said first responders were called to the home on Spruce Street shortly after midnight Sunday.

Authorities have not said how the fire started or what charges the juvenile could be facing.

We'll have updates online and during our evening newscasts as more information becomes available.

Wood County 911 Center says the call came in just after midnight Sunday morning of a structure fire on Spruce Street in Davisville.

Eastwood, Deerwalk, and Mineral Wells volunteer fire departments responded to the scene as well as deputies from the Wood County Sheriff’s Office and the State Fire Marshall.

A dispatch supervisor with the Wood County 911 Center said that three people were transported from the scene with unknown injuries.

As of 8:30 Sunday morning, Wood County Fire Investigation Team was still on scene.

The Red Cross also responded to the home.

No other details have been released at this time.