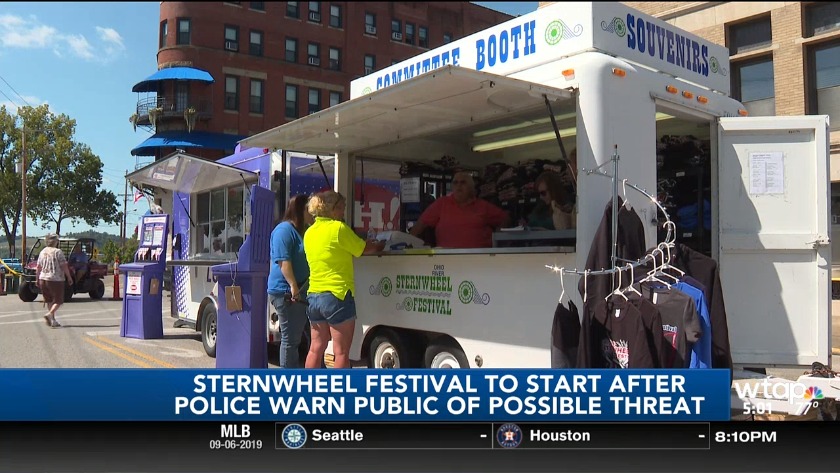 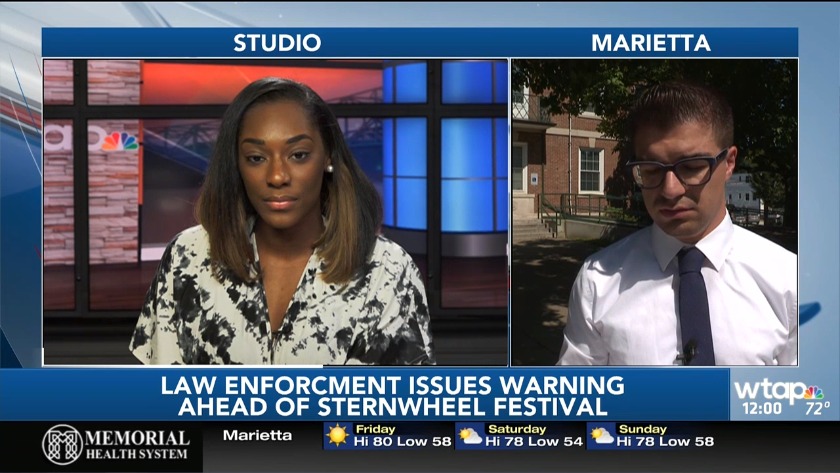 MARIETTA, Ohio (WTAP) - Washington County authorities are warning people about the possibility of gang trouble at this weekend’s Sternwheel Festival.

In a joint news release, authorities warn that they have received information that multiple gangs of “outlaw” bikers may be at the festival this weekend which may lead to violent confrontation.

According to the release, it all stems back to an incident that happened back in the summer between two national motorcycle gangs, the Pagans and the Outlaws, at the Marietta River Front roar. That incident ended peacefully.

The agencies are all working to keep festival goers safe this weekend, but also say there has been no specific threat identified.

The press release is attached to this article.