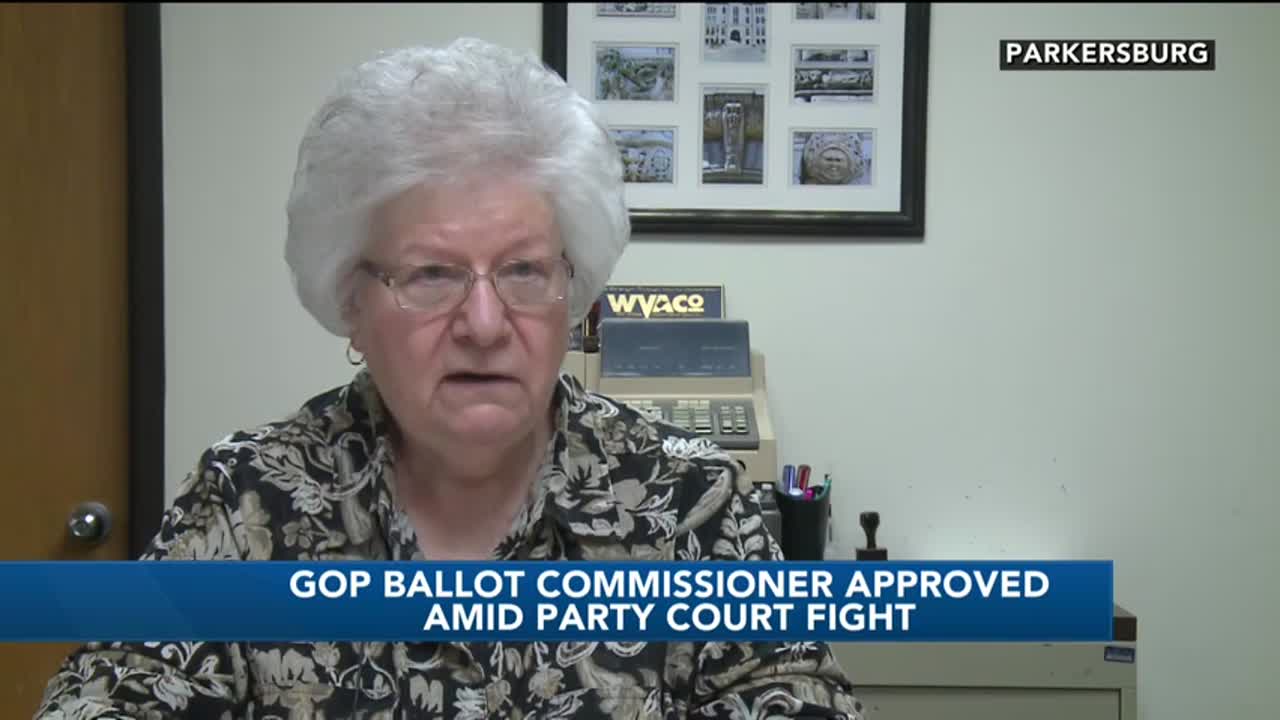 PARKERSBURG, W.Va.-(WTAP) An ongoing dispute between the ousted chairman of the Wood County Republican Executive Committee and the state GOP leadership has-at least temporarily-delayed the appointment of ballot commissioners for the upcoming local primary election.

Wood County Clerk Mark Rhodes told the county commission Monday he has received nominations for that position from county Chairman Roger Conley, and from Rob Cornelius, who was removed from that post in 2019 by West Virginia Republican Chairwoman Melody Potter.

Cornelius is fighting that action in Kanawha County Circuit Court.

"I received a phone call from the attorney representing the state executive committee," Rhodes said, "asking if I could hold off until Thursday-which is the deadline; I have to do it by Thursday-before I took any action, to see if he and Mr. Cornelius' attorney could work this out."

Rhodes says a more than 100-year old court ruling gives the county clerk the authority to make an appointment, if the local party does not do so by the deadline, which this year is January 29.

He has talked to Carole Jones, who recently retired as Wood County Circuit Clerk, about being appointed local ballot commissioner for the Republican Party..

Rhodes received a nomination for ballot commissioner from the Wood County Democratic party.