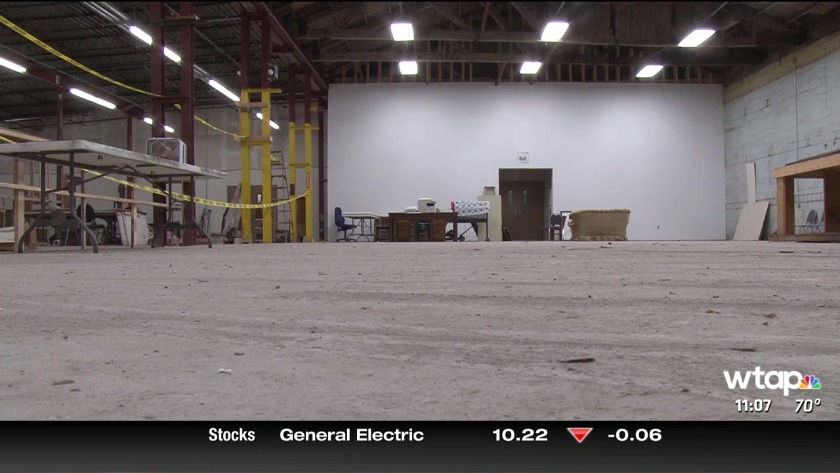 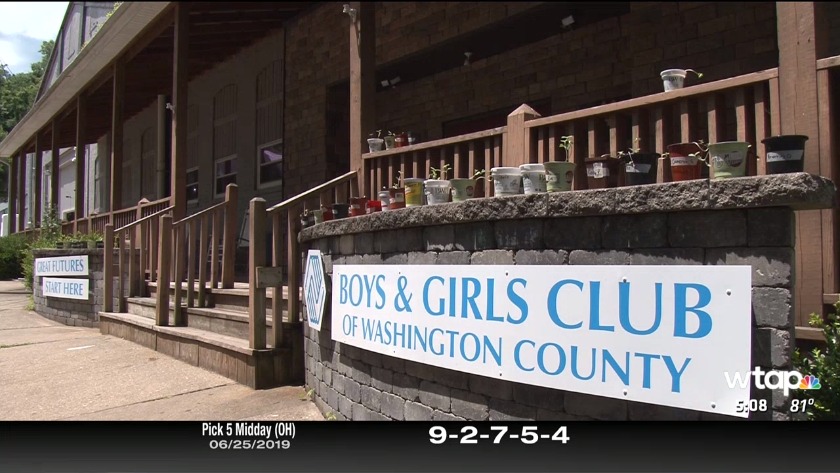 Now that it has a half million dollars from the state of Ohio, the Boys and Girls Club of Washington County is moving ahead with a major renovation project.

It is seeking bids for construction work, as well as donations from the public, to raise the local matching funds for the project.

It's planning some fund-raising events in the coming weeks, including a "Buckeye Bash Tailgate Party" during the Ohio State-Nebraska football game on Saturday, September 28.

The major benefit of the project is a gymnasium, located in an area of the club recently used for storage.

"We're going to have a large gym area with a seating area and bleachers," says Executive Director Rebecca Johnson. "We're going to have a concession stand, locker rooms and restrooms that are handicapped accessible, and some classroom space where kids can do activities like yoga or small classes."

The new gym will allow the club to offer sports like indoor soccer, volleyball and basketball.

Johnson says the Boys and Girls Club has had to turn down funding offers in the past, because it did not have athletic facilities.

The Ohio State Controlling Board has approved the release of a $500,000 grant for the Boys and Girls Club of Washington County's new gymnasium according to a representatives Jay Edwards and Don Jones.

"This is a terrific project for the community," said Jones. "I know this will have a positive impact for many years to come."

"They're making a real difference in the lives of young people in the community, and this project will allow more boys and girls to participate in the organization's programs," said Edwards.

The Boys and Girls Club in Washington County is proposing to renovate a current warehouse space into a new gym.

The gym will include a basketball court, indoor soccer, volleyball, and kickball markings, along with seating, locker rooms, kitchens, and small spaces for exercise classes.

The Boys and Girls Club of Washington County is growing and officials are looking to add to its Marietta facility.

A resurrected project includes the construction of a new gym and activity space in the warehouse of the club’s current home on Lancaster street.

The club is quickly growing in popularity for youth in the community, now operating with a wait list. The group wants to renovate a huge portion of unused space at its facility into a new gym and more activity space.

"We would be able to have sports and activities which we currently cannot offer," club executive director Rebecca Johnson said, "but also will double our club space. We only have about 8500 square feet of club space and we'll be adding another 87."

Johnson noted work began five years ago on this project but it ran into problems. This project will cost around $855,000, but the group is poised to receive a $500,000 grant from Ohio Mental Health and Addiction Services.

The club is currently serving around 100 kids for its summer program and serves 60 to 70 during the school year.

"(Our) main mission is to serve youth in the area," Johnson added, "school-age youth, who need the most and provide a safe place for them to belong."

Johnson hopes to have the grant finalized by the end of July and secure funds to start the project by September.