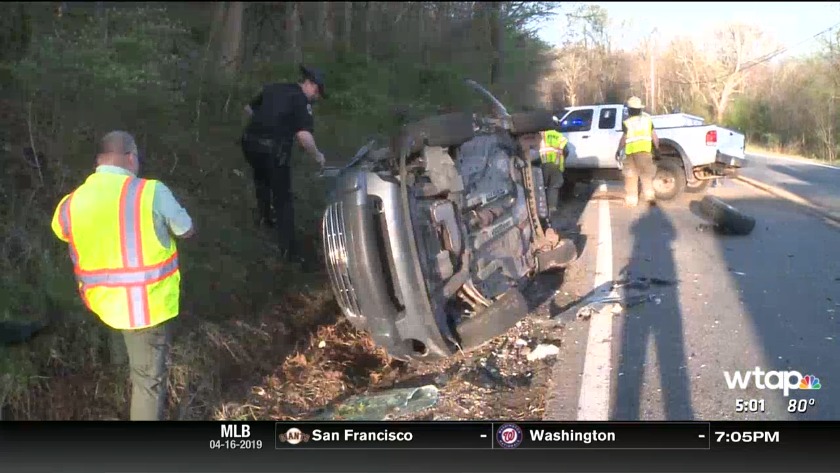 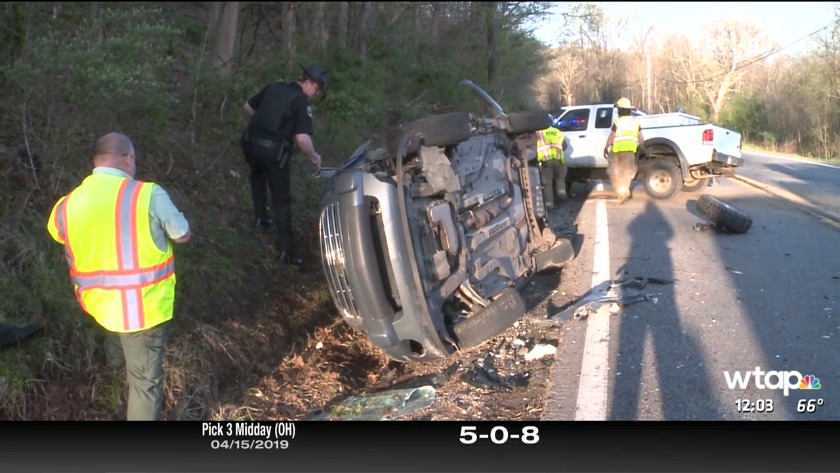 One of the drivers involved in a two-car crash on Route 47 Tuesday morning was taken to a hospital in Morgantown, officials said.

According to the Wood County Sheriff's Office, emergency crews had to remove Zachary Morgan, 27, of Parkersburg from his 2009 Chevrolet HHR after the crash, which happened about 7:30 a.m. in the 7700-block of Staunton Turnpike.

Deputies said the driver of a Ford Ranger pickup, a 17-year-old male, was not seriously injured.

Both vehicles ended up in the ditch after the crash, with Morgan's car coming to rest on its passenger side.

Deputies are continuing to investigate the cause of the crash.

A dispatch supervisor at the Wood County 911 center said emergency crews were called to the area about 7:30 a.m. after a car and a pickup truck collided.

Sheriff’s deputies said the crash in the 7700-block of Staunton Turnpike involved a 2009 Chevrolet HHR, driven by Zachary Morgan, 27, of Parkersburg, and a 2000 Ford Ranger, driven by a 17-year-old male.

Both vehicles ended up in the ditch, with the car coming to rest on its passenger side in the ditch.

Deputies say Morgan had to be extracted from his vehicle.

The crash remains under investigation by sheriff’s deputies.