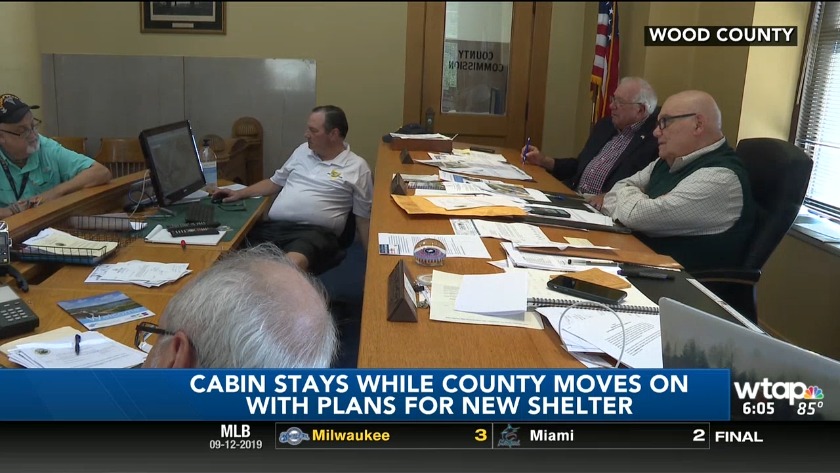 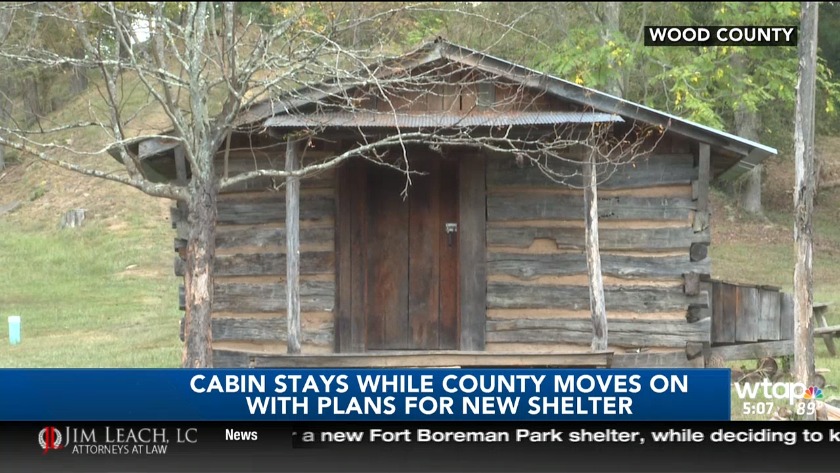 PARKERSBURG, W.Va.-(WTAP) A Civil War-era cabin will remain where it's located at Fort Boreman Historical Park, while Wood County makes plans to build a new shelter.

The county commission Thursday voted to seek bids for construction of the new shelter. But it also decided not to move the cabin to a new location.

Carlin's Battery D supported the move and even made suggestions as to where and how to move the structure. But an engineer's report said the cabin "would not survive the move", according to County Commission President Blair Couch.

It's used for several events by the Carlin's Battery Civil War historical group.

The same engineering study indicates the new shelter can be built with little harm to its intended location along a hillside.

The commission is to open bids September 23rd, for construction materials to the new shelter.

And the commission Thursday heard from a veteran calling for construction of two new memorials.

Among his proposals: a memorial to victims of Agent Orange during the Vietnam war, which he wants to see built at Veterans Park, and one commemorating the attacks of September 11th, 2001.

But Couch isn't sure what shape such a memorial would take.

"All these different 9/11 memorials usually have a piece of something from the twin towers. Is that widely available or is that not very available?"

The commission approved a resolution proclaiming the week of September 17th-23rd "Constitution Week" in Wood County.

Next Tuesday marks the 232nd anniversary of the signing of the U.S. Constitkution.