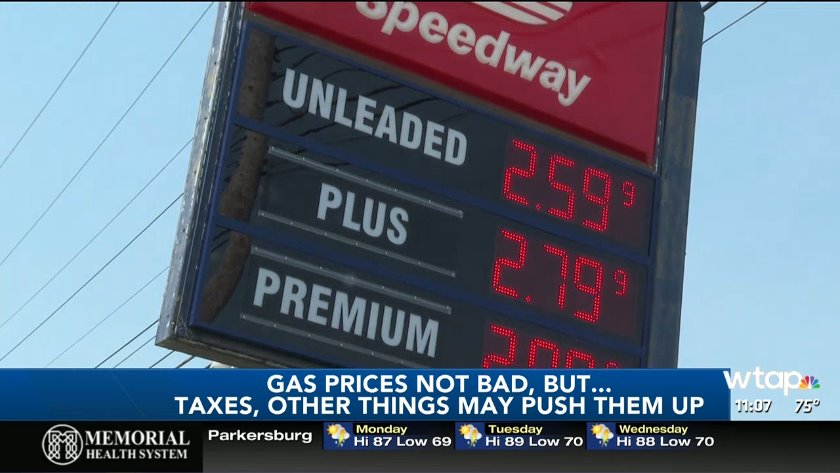 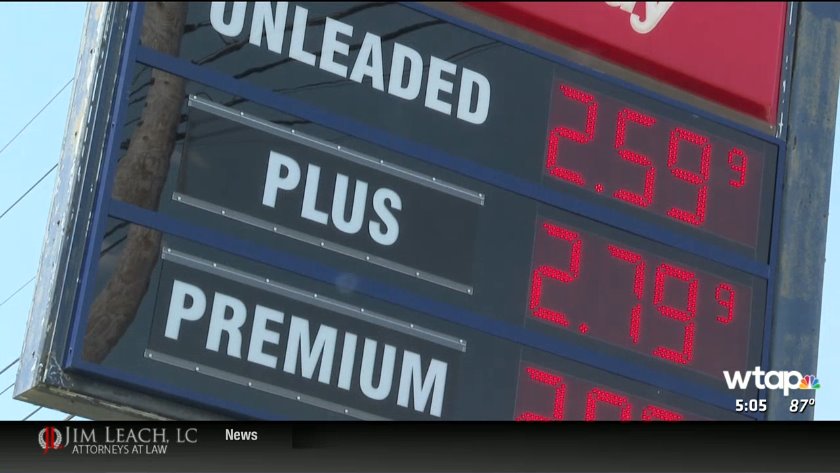 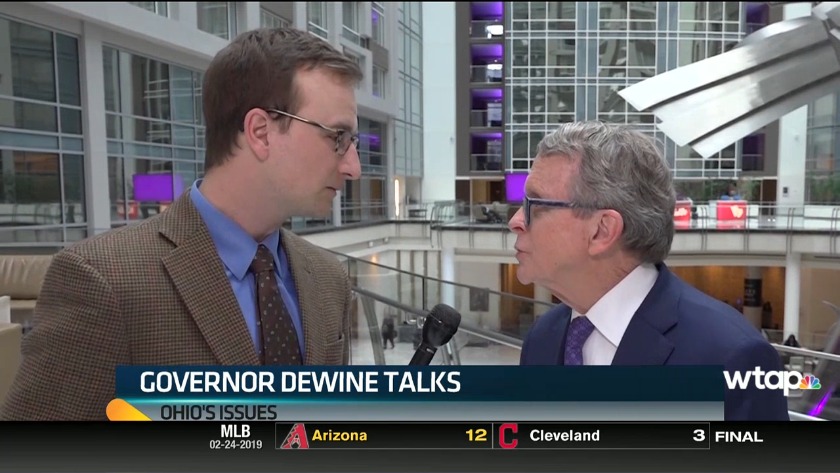 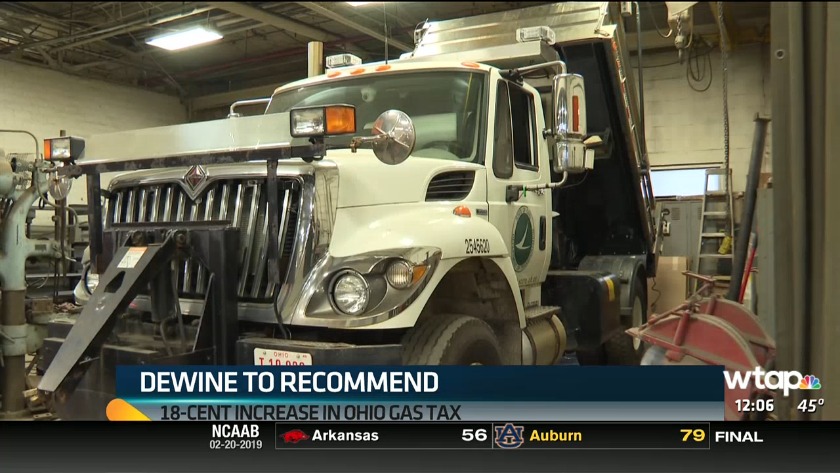 Gas prices are going up as we approach the Fourth of July holiday.

But in Ohio this year, the holiday might not be the only reason for the hikes.

Increases in the state's gas and diesel fuel taxes went into effect July 1.

Local gas stations overnight saw a small increase in pump prices, by no more than a few pennies.

One analyst notes while the increases are usually passed on to customers, that's not always the case.

"But occasionally, we will have gas stations out there who tend to eat the cost of when it's first out there," said Chris Ventura, Executive Director of the Consumer Energy Alliance of the Midwest, "just to remain competitive until the market stabilizes."
.

Republican Gov. Mike DeWine signed a transportation budget in April to increase Ohio's tax on gas by 10.5 cents a gallon and the tax on diesel fuel by 19 cents beginning July 1. The new rates began Monday.

The bill was aimed at providing money to maintain deteriorating roads and bridges. Ohioans will now pay a state tax rate of 38.5 cents per gallon on gas and 47 cents a gallon on diesel fuel.

DeWine declined to veto other provisions of the bill, including one allowing for removal of front license plates, starting July 1, 2020. The measure also sets fees at $200 for alternative vehicles and $100 for hybrid vehicles.

Gov. Mike DeWine and House and Senate lawmakers are continuing work on a compromise to raise the state gas tax to fix deteriorating roads and bridges.

A joint Senate-House committee was scheduled to meet Friday to iron out differences between their plans in the state Department of Transportation budget.

DeWine and House Speaker Larry Householder, both Republicans, announced a deal Thursday under which the gas tax would rise by 11 cents per gallon and diesel fuel by 20 cents.

The House and Senate in the meantime have agreed on more public transportation funding, adding $70 million a year, up from the current $33 million.

The office of Republican Gov. Mike DeWine says the state gas tax would rise by 11 cents on a deal reached with the speaker of the Ohio House on the state transportation budget.

DeWine says he hopes the Senate will also agree to the deal.

A joint Senate-House committee was scheduled to meet Thursday evening to iron out differences between plans.

DeWine said the deal will enable the Ohio Transportation Department to "improve and maintain" safer roads and bridges across Ohio.

Ohio Gov. Mike DeWine's administration has recommended increasing the state's gasoline tax by 18 cents a gallon beginning July 1 and annually adjusting that tax for inflation to maintain roads and bridges.

Ohio Transportation Director Jack Marchbanks introduced the governor's $7.43 billion transportation budget proposal to the House Finance Committee on Thursday. He said the tax included in the two-year budget would be adjusted annually with the consumer price index to ensure sufficient funding continues.

By raising the tax from 28 cents to 46 cents, Marchbanks said the revenue raised during the first year equates to roughly $1.2 billion. That money would be split between ODOT and local governments.

Marchbanks told legislators that without more revenue, there will be "no funds for any highway improvement projects."

Crews responding to report of overturned log truck on Route 47

Crews responding to report of overturned log truck on Route 47