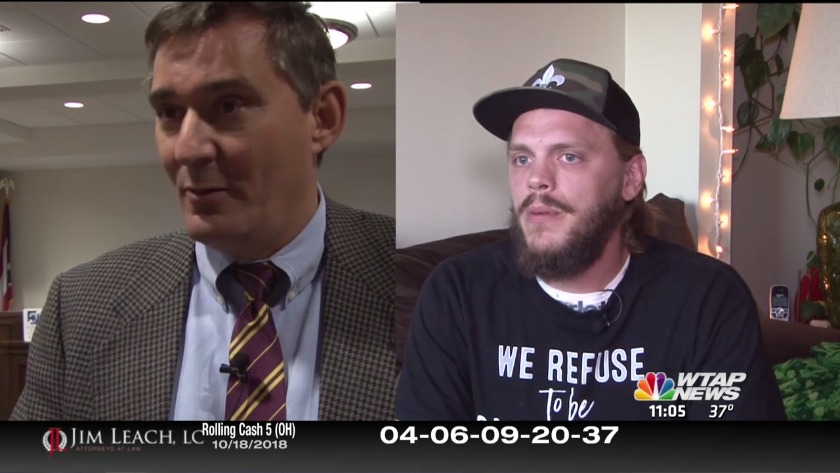 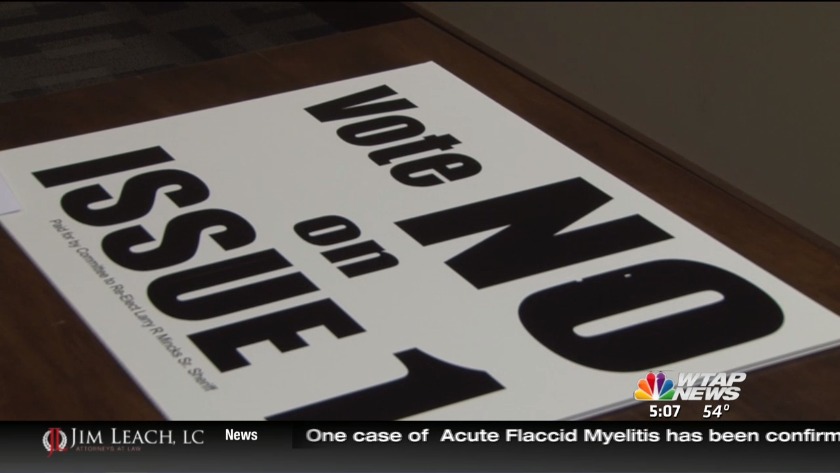 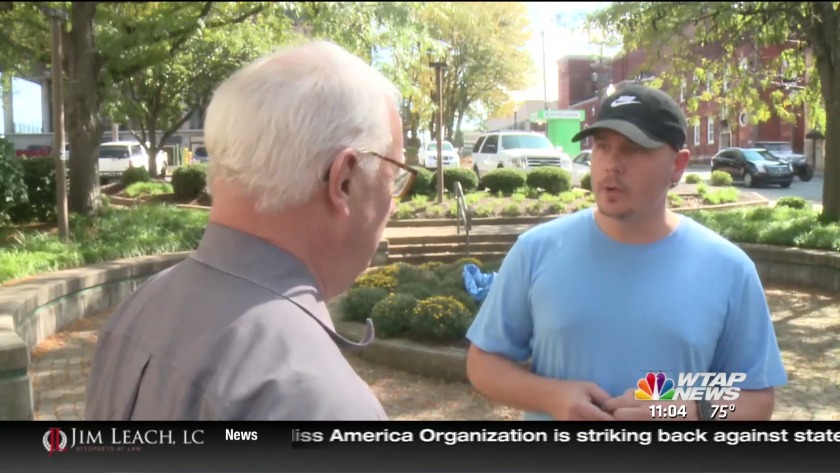 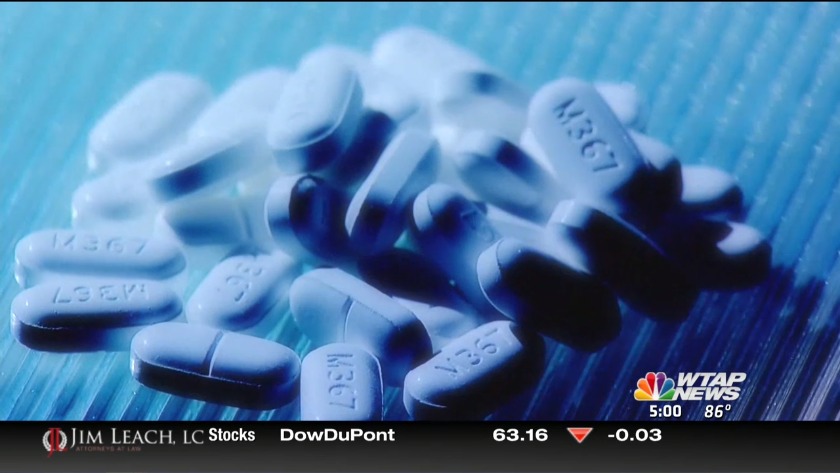 Officials say the proposal would undermine drug courts and the criminal justice system and remove the incentive for substance abuse users to get into treatment because they would not face the threat of going to jail.

"This will turn most felony possession offenses into misdemeanors," Washington County prosecutor Kevin Rings said, "and not just misdemeanors but misdemeanors for which the court cannot impose any jail sentence. Therefore they'll all be on probation. It goes one step further and ties the hands of the probation department."

"Without the potential of jail, there's no stick to force people into treatment," Washington County Common Pleas Judge Mark Kerenyi said, "you know we put them on probation and tell them alright, it's time to go to treatment. They don't want to go. There's no reason for them to go. They don't have to go. You can't put them in jails for violations."

Washington County commissioner Ron Feathers also said it's impossible to calculate the costs this may impose on social services, the county jail and other services if this passes.

"Jail is not treatment so being locked up does nothing for my recovery," recovery advocate and recovering addict Justin Carmichael said, "you can keep me dry from the drugs for ex amount of time but I can find it in jail or prison."

Carmichael says the system we have now and have been using for decades is not working so we need to try something new.

Carmichael says he knows the proposal isn't perfect but it's a start.

"I hope that in the future, we stop meeting addicts with hand cuffs," he said, "and start meeting them with empathy, compassion and a solution to their problem."

Advocates of Ohio Issue 1 say the issue comes down to this: should Ohio spend more money keeping what are considered low-level drug offenders in prison, or helping them kick the habit?

But law enforcement officials and several prosecutors feel differently about it.

"If it passes, it could have a devastating effect on law enforcement in the Mid-Ohio Valley," predicts Washington County Sheriff Larry Mincks.

The leader and founder of the group High on Hope Ministries admits Issue 1 isn't perfect, but it's a start.

"There are some parts of it that are extreme," says Tim Craft, "but I see some bullet points that may be beneficial."

Craft is among advocates who say simply putting people in prison doesn't address their problem. He says they need to be encouraged.

"I always say this: abstinence is not freedom. Until we can teach people to live fre, they're always going to live in a circle. There's too many people who are incarcerated and could use treatment and get their life back in order."

One of the proposals is reducing penalties to probation for possession of certain amounts of fentanyl, heroin and other drugs, Sheriff Mincks says that encourages drug dealers.

Athens County Prosecutor Keller Blackburn has come up with what he says is an alternative to Issue 1: changing the way drug offenses are determined, and providing more flexible sentencing guidelines.