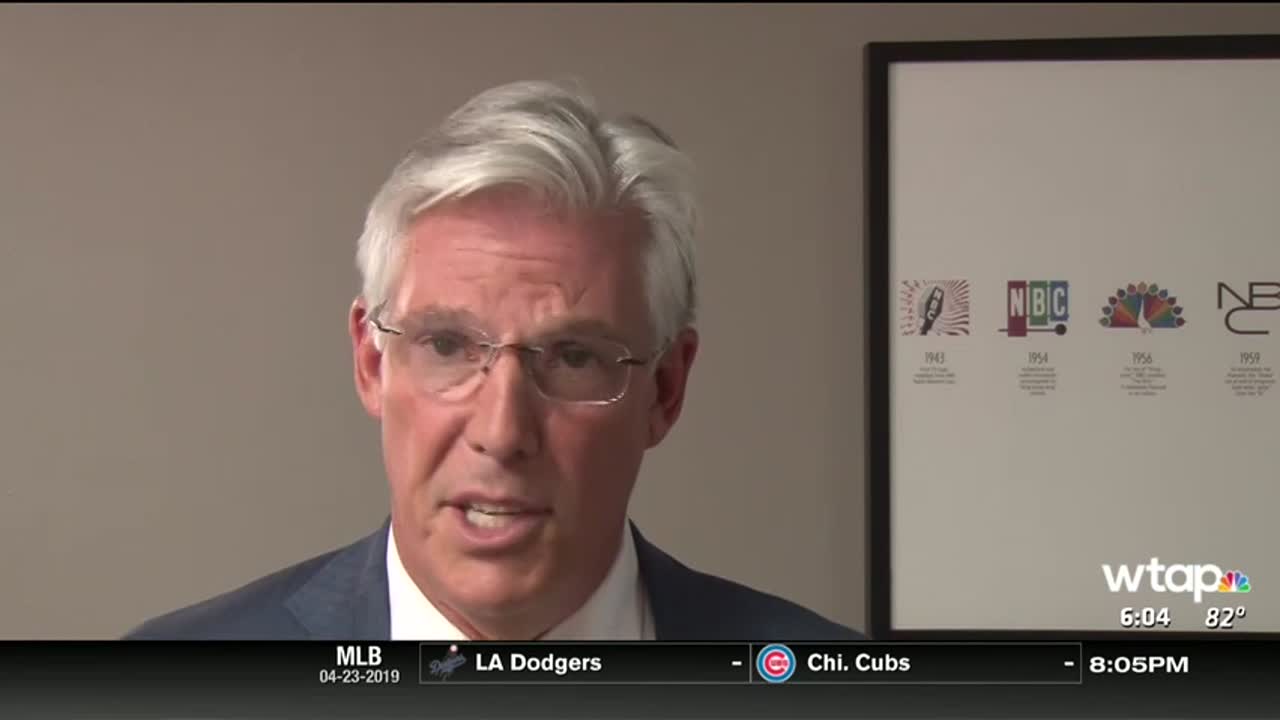 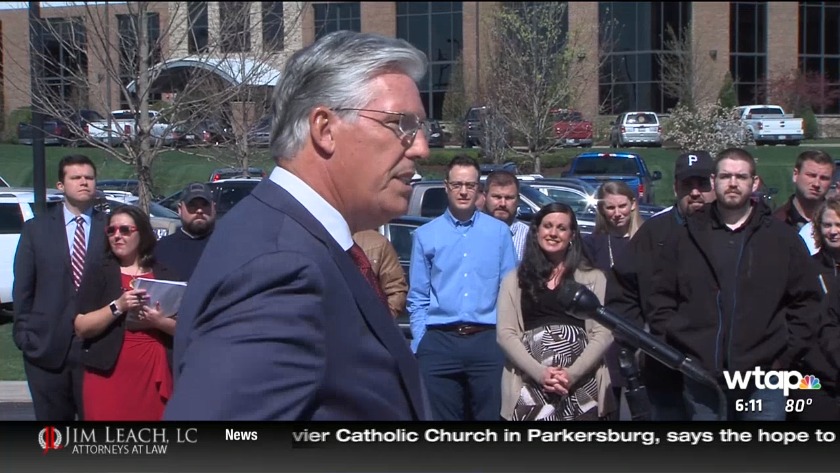 A candidate for West Virginia governor spent the day in Parkersburg campaigning and talking with local leaders ahead of the Wood County Republican Party’s Trump Dinner at the Dils Center.

While noting that the state's finances are improved in recent months, Thrasher said keeping up that momentum will require more than the oil-and-gas boom and what he called a temporary rise in the coal industry.

With his experience as the founder of an engineering company with roughly 700 employees, Thrasher, a native West Virginian, remains confident that improving broadband connectivity will go a long way toward creating economic diversity across the Mountain State.

"We're still 50th in broadband coverage,” he said. “These small towns across the state are the fabric of West Virginia. And if we don't get broadband to them, they will die. You can't make a living in these communities without broadband. So one key initiative would be to get that broadband expanded to every nook and cranny of West Virginia. That's the only way we're going to have a future.">

Among other issues, Thrasher said he has a plan for getting the state's roads in shape that includes getting equipment and personnel in place at district offices for the longterm and using private contractors in the short term.

Former West Virginia Commerce Secretary Woody Thrasher has announced that he is running for governor in 2020.

The Republican businessman announced his campaign Tuesday morning in Bridgeport, saying the state needs "real leadership" to create economic growth in the state.

Thrasher is the founder of an engineering company with about 700 employees and offices in seven states.

Thrasher's candidacy after Justice this week beefed up his own re-election effort, adding current and former associates of President Donald Trump amid.

Justice's campaign manager panned Thrasher in a statement after he announced his candidacy.