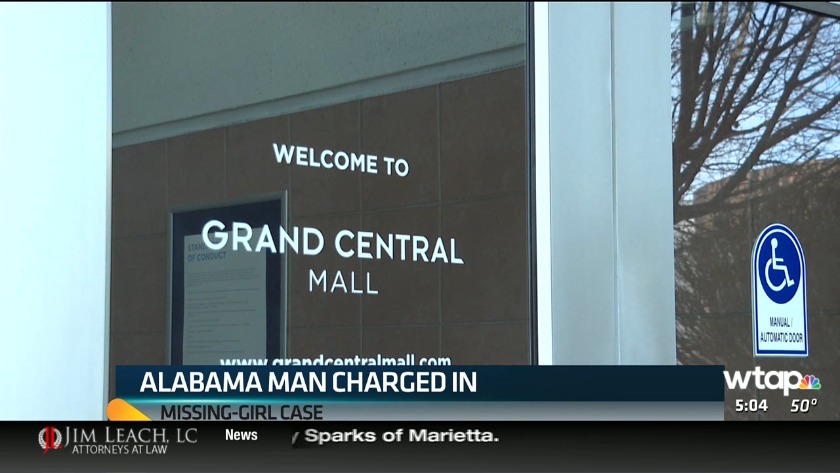 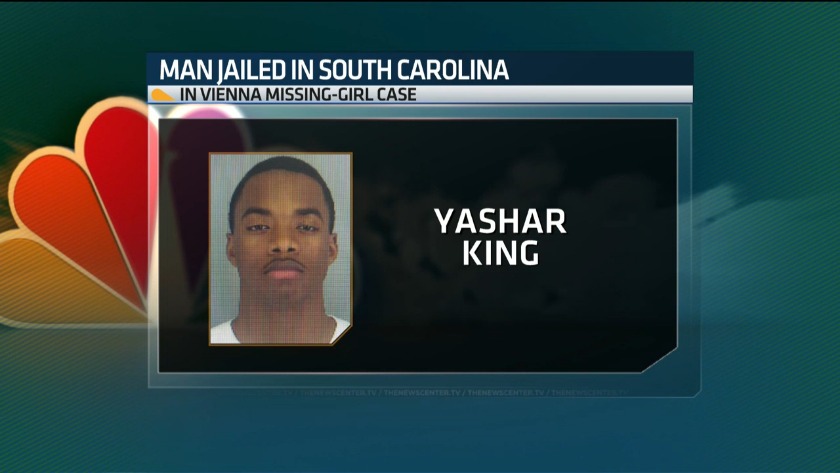 A 14-year-old Vienna girl reported missing over the weekend is back with her parents, and an 18-year-old Alabama man is facing an abduction charge after they were found together in South Carolina Sunday.

Vienna Police say they were found during a traffic stop on interstate 85 in Spartanburg County. Yashar King will face extradition to West Virginia to face a felony abduction charge.

Police say the girl was reported missing early Sunday, after a family member went to pick her up at the Grand Central Mall and she wasn't there.

They say the two met on social media, and now the Vienna Police Chief is warning parents about monitoring their children online.

“In this situation from a parent perspective, be very cognizant and aware of what your child is doing online it can be a very dangerous place obviously." Explains Police Chief, Mike Pifer "When you're dealing with adolescents or teenagers often times they make decisions that adults wouldn't make and their inhibitions are a little bit lower because of their age and it looks like that’s the case in this situation.”

Chief Pifer credits law enforcement technology and the collaboration of agencies for the girls timely recovery.

Vienna Police say a girl who went missing Saturday night from the Grand Central Mall in Vienna has been found safe, and her alleged abductor was arrested, in Spartanburg County, South Carolina.

Early Sunday morning, Vienna Police received a call from a parent who said their teenage girl was missing.

Police say the girl was supposed to be picked up by a family member on Saturday night at the Grand Central Mall, but the girl could not be found.

Investigators discovered the girl left the mall on Saturday night with an 18-year-old man, Yashar King, of Montgomery, Alabama, whom she allegedly met through social media.

The Vienna Police gave information to the West Virginia State Police, and authorities in Virginia, North Carolina and South Carolina, to help ffind King and the missing girl.

At 9:30 p.m. on Sunday, officers from the Spartanburg County Sheriff’s Office in South Carolina found King's vehicle and stopped it on I-85.

Inside the vehicle, officers found King and the missing girl from Vienna.

King was arrested on a fugitive from justice warrant stemming from an Abduction charge by Vienna Police.

King is currently being held without bond at the Spartanburg County Detention Center, pending his extradition to Vienna.

The girl was held in police custody until she could be released to a parent.

If and when King is extradited from South Carolina to Wood County, he will face one felony count of Abduction, with a possible sentence of 1 to 10 years in a West Virginia State Prison.