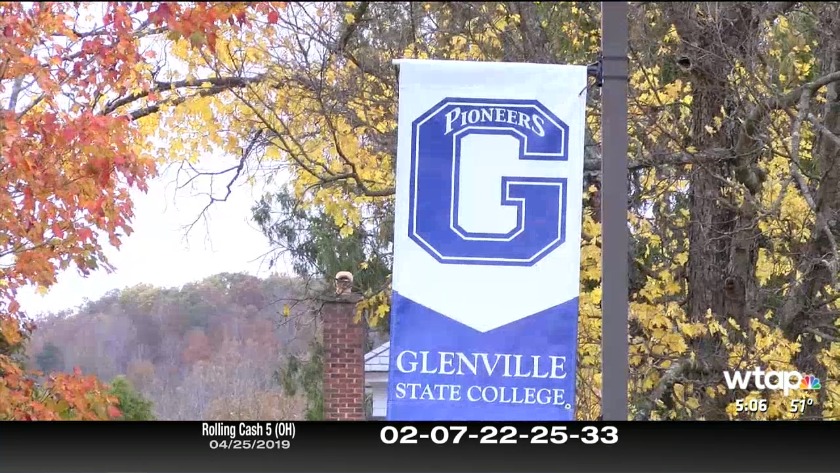 Glenville State College has announced plans to freeze its tuition prices for the 2019-20 academic year.

It's the third consecutive academic year that the school has been able to avoid raising tuition costs.

Last year, the college also examined all institutional course fees and lowered or eliminated nearly 50 percent f them, and the school said those changes will carry through to the 2019-20 academic year.

The school said it is also offering other financial support for students, including merit-based academic scholarships that from $1,000 to $4,000. They are dependent on official high-school grade-point averages and ACT/SAT scores.

To qualify, students must be a U.S. citizen and a first-time college freshman, have a minimum high-school GPA of 3.0 and obtain a minimum ACT score of 20 or 1030 on the SAT.

For more information, contact the Office of Admissions at admissions@glenville.edu or call 304-462-4128.

With the West Virginia Legislature approving a budget cutting funding for higher education, several colleges and universities have approved tuition, room and board increases.

Glenville State College has done the opposite.

College President Dr. Tracy Pellett says it's all part of an effort to make higher education more affordable for new and current students.

"We're going to take advantage of any opportunity we have to drive down the cost," Dr. Pellett told us after Tuesday morning's announcement. "We hope that our leadership in this state is going to have a positive impact on all the other colleges and universities. If Glenville State can cut the cost of college, every university, every college, should be able to do the same thing."