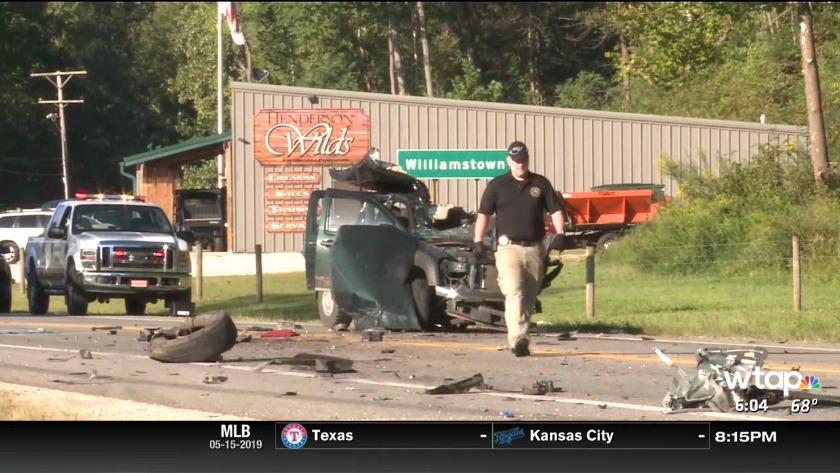 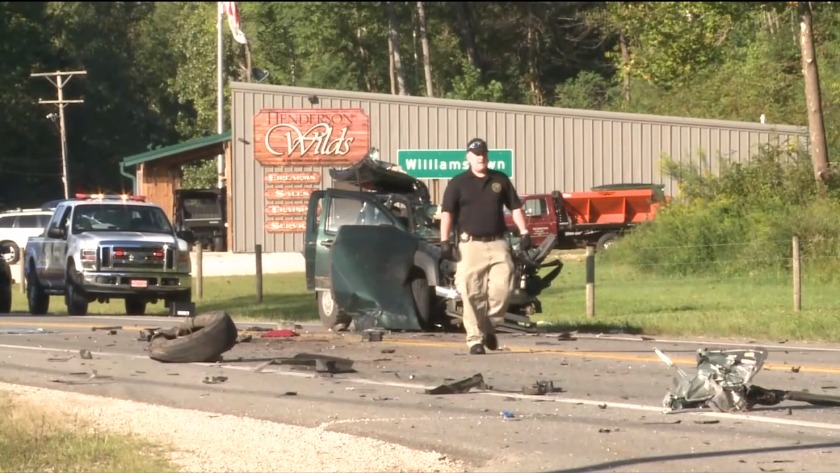 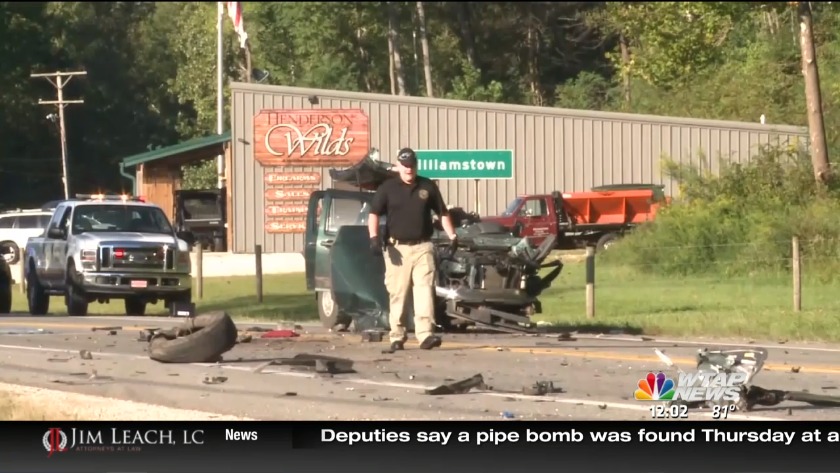 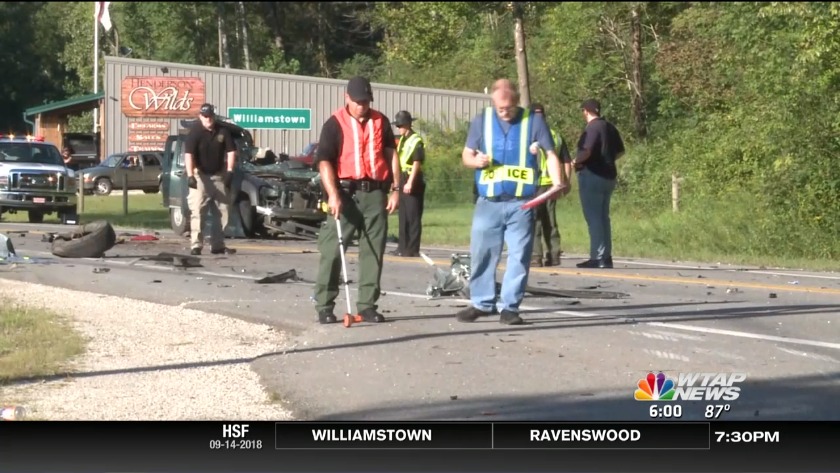 A Wirt County man is facing multiple charges related to a two-vehicle crash on Route 14 south of Williamstown in September 2018.

Authorities said Dotson was driving a pickup truck that went left of center and collided with a flatbed delivery truck near Henderson Wilds.

Both drivers and two passengers in Dotson's truck, including a juvenile, were treated at WVU Medicine Camden Clark after the crash.

Dotson was among 51 people charged in criminal indictments returned on Wednesday.

Authorities have released the names of the people involved in a two-vehicle collision near Williamstown that sent four people to the hospital.

The crash happened about 4:30 p.m. on Sept. 14 on Route 14 near the Henderson Wilds outdoor store.

According to the Wood County sheriff's office, Michael D. Dotson, 30, of Creston, W.Va., was northbound driving a 2005 Chevrolet Colorado pickup truck that went left of center and collided with a southbound 2014 Freightliner flatbed delivery truck driven by Rodney D. Shawver, 57, of Williamstown.

Deputies say both drivers were taken to the hospital, along with two passengers in Dotson's pickup - Alicia Dooley, 29, of Creston, and a male juvenile.

A spokesman for Camden Clark Medical Center says Dooley and Shawver were treated and released from the hospital.

There's no information available on how seriously Dotson or the juvenile were injured.

Authorities originally reported the crash as a head-on collision, but deputies now saw Dotson's truck hit the delivery truck about "midway back" on the driver's side.

The Wood County sheriff's office is continuing to investigate the crash.

The Wood County 911 Center confirms all lanes of WV Route 14 near Williamstown reopened at 6:55 p.m. Friday after a head-on crash that hospitalized three people.

Three people were injured and both lanes of WV Route 14 near Williamstown were closed after a crash on Friday evening.

Reporter Cory Smith, who is at the scene, says a Lowes flatbed truck crashed head-on into a car and firefighters had to cut the roof off the car to get injured people out of it.

The cause of the crash is still under investigation.

A head-on crash Friday between a commercial vehicle and a pickup truck on WV Route 14 near Williamstown resulted in injuries and closed both lanes of Route 14.

According to the Wood County 911 Center, the crash happened just after 4:30 p.m. on WV Route 14 near Henderson Wilds hunting supply shop.

Deputies on-scene say a crash between a commercial vehicle and a pickup truck has resulted in a person being trapped in one of the vehicles.

We have a reporter on the way to the crash scene and will have more details on WTAP News at 5, 6 and 11.