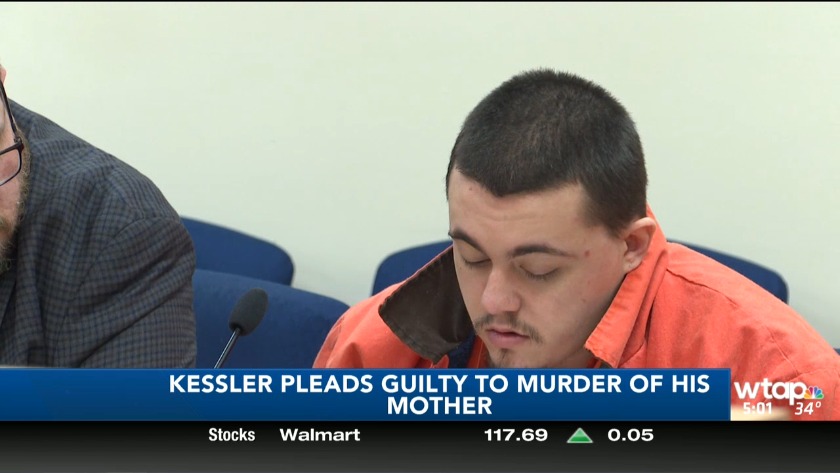 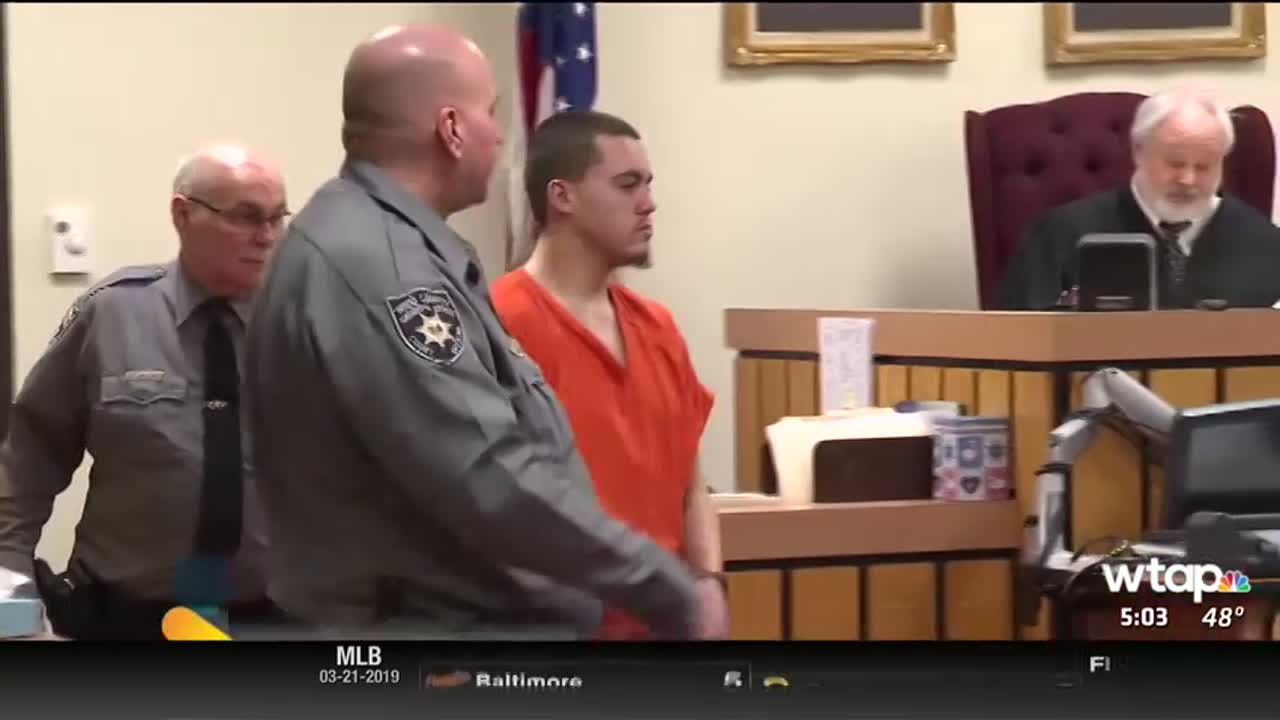 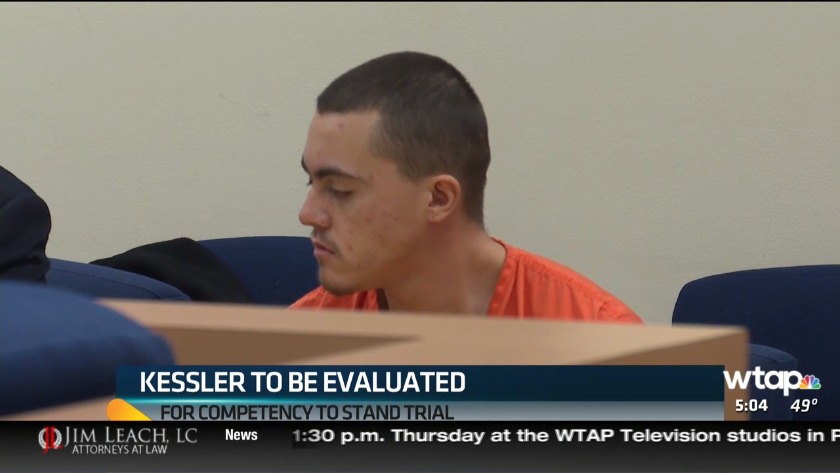 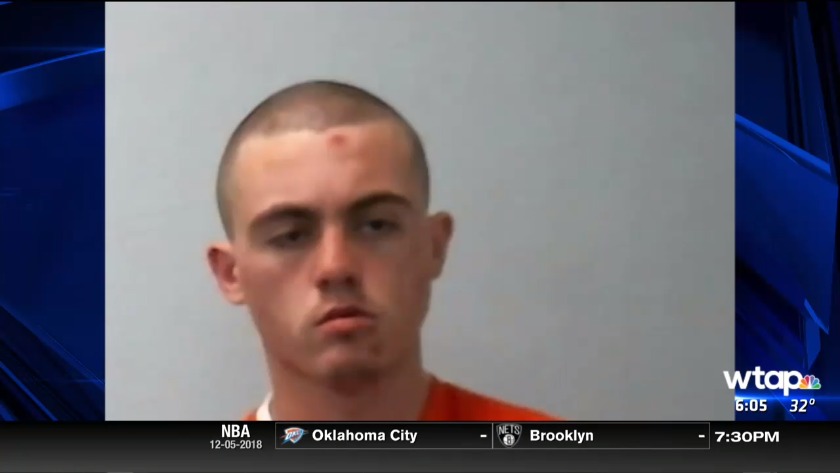 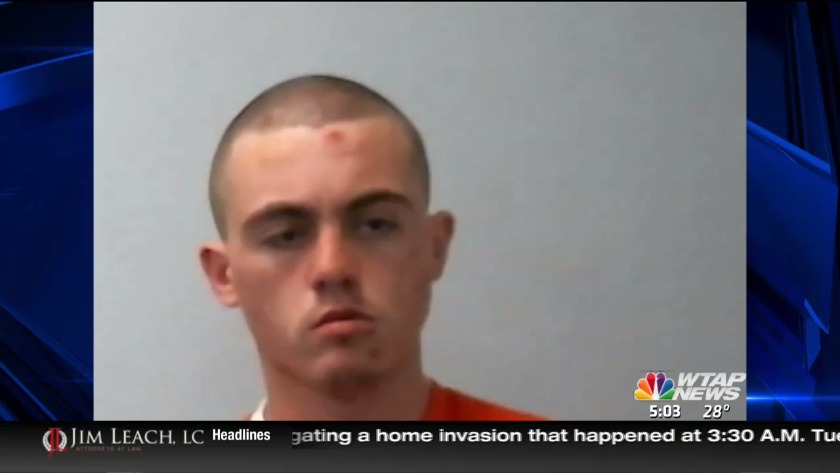 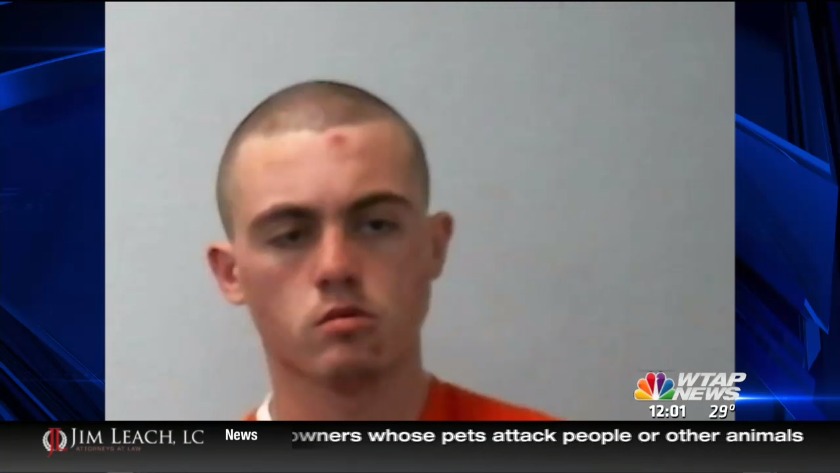 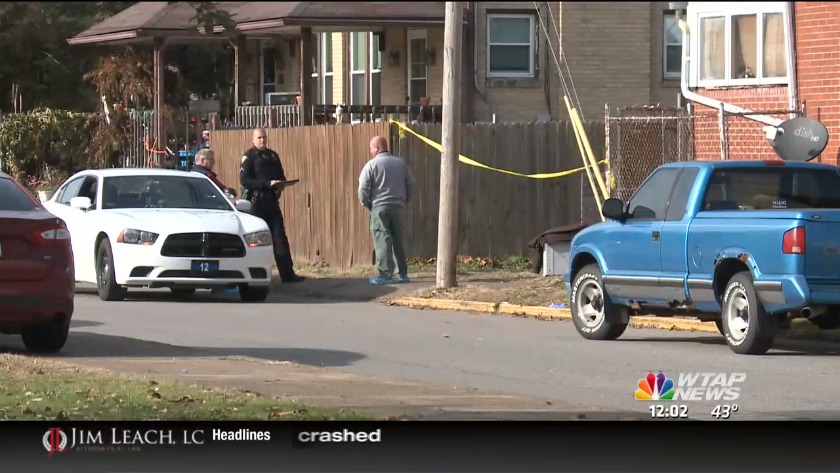 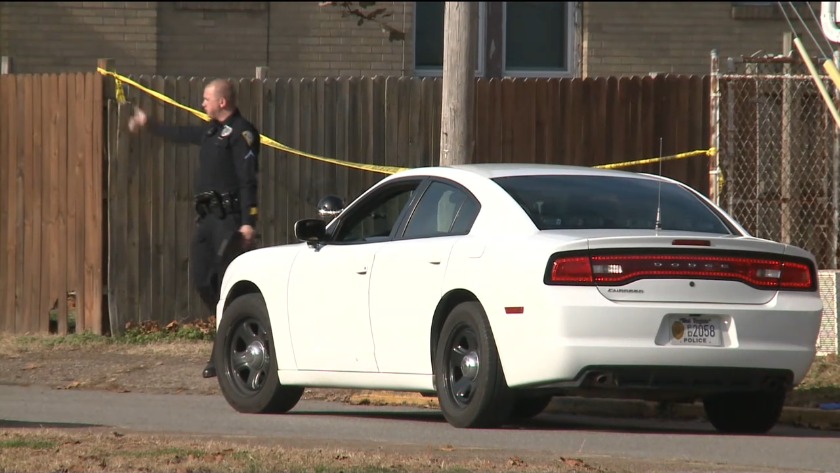 He pleaded guilty to first-degree murder for killing his mother, 50-year-old Carol Kessler, at her home on Stadium Drive roughly 16 months ago.

Jared Kessler is facing life with mercy, meaning he could eventually be granted parole. He won't be sentenced until April 17th to allow character witnesses to make statements about his case.

While Waters reviewed Kessler’s plea, Kessler said he killed his mother in self-defense, after she came at him with a knife.

But he agreed with judge waters' assertion that self-defense did not apply in his case because he did not have to use deadly force.

“Can you describe briefly your participation in the crime you are pleading guilty to?" said Waters.

Only a handful of people came to watch Kessler’s plea. Among them was his step-father, who declined to comment after the hearing ended.

Kessler's sentencing is set for 9 a.m. April 17. He's expected to get a life sentence, with the possibility of parole after 15 years.

Trial is set for August 19 Jared Kessler, accused in fatal stabbing of his mother last November. Kessler is charged with one count of murder.

He appeared for an arraignment Thursday in Wood County Circuit Court.

A Parkersburg man, Jared Kessler, accused of fatally stabbing his mother last November, was indicted Tuesday by a Wood County Grand Jury on one count of murder.

Wood County Judge Jason Wharton Friday approved the request of Jared Kessler's attorney for an evaluation to determine whether he is competent to stand trial for the Nov. 23 stabbing death of his mother.

Authorities are waiting for the results of a mental evaluation in the case of a Parkersburg man accused of stabbing his mother to death in late November.

Jared Kessler, 19, continue to be held without bond after appearing in Wood County Circuit Court on Monday.

At that hearing, Judge J.D. Beane denied bond for Kessler and agreed to a request for a mental evaluation made by Kessler's attorney.

As a result, Prosecuting Attorney Pat Lefebure said a date for Kessler's next court appearance has not been set.

Police arrested Kessler at the Latrobe Street Mission on Nov. 23 after finding his mother, Carol Kessler, 50, dead inside the home they shared on Stadium Drive.

Police said Kessler told investigators he stabbed her repeatedly during an argument.

He remains in the North Central Regional Jail.

A Parkersburg man accused of fatally stabbing his mother on Friday, Nov. 23 is scheduled to make his first court appearance on Monday, Dec. 3

According to the Wood County Prosecuting Attorney's office, Jared Kessler, 19, of Parkersburg, is set to appear in Wood County Magistrate Court at 2:30 p.m. on Monday.

Kessler is accused of stabbing his mother, Carol Kessler, 50, multiple times on Friday at their home on Stadium Drive in Parkersburg.

Police said they arrested Kessler after finding him covered in blood at the Latrobe Street Mission a short time after getting the first 911 call.

According to a criminal complaint in Wood County Magistrate Court, Kessler admitted to investigators that he argued with his mother and stabbed her multiple times.

He is being held without bond in the North Central Regional Jail.

Investigators need your help gathering information about the death of a woman in Parkersburg on Friday.

19-year-old Jared Kessler was charged with murdering his 50-year-old mother Carol Kessler inside a home on Stadium Drive in Parkersburg.

Kessler confessed to police and they say that his story lines up with the evidence found at the scene.

Investigators of the crime are looking to gather more information on both the victim and the suspect.

“If anybody knows these individuals or any acquaintances of these people, we would like to talk to you just to try to get a better understanding of both the victim and the suspect to make sure that we’re not missing something or overlooking something that we shouldn’t.

Ultimately we want to do a very thorough investigation not only for the prosecution but also for the family,” explains Parkersburg Police Chief Joe Martin.

If you have information about Jared Kessler or Carol Kessler, you can call the Parkersburg Police, send a message through their website, or stop by the station.

Parkersburg Police say a man is charged with murdering his own mother.

The victim's name was Carol Kessler. She was 50-years-old. Police say her son admitted to stabbing her.

Authorities are investigating a possible homicide and a suspect is in custody after a woman is found dead in her home in Parkersburg, police said.

The woman, who hasn't been identified, was found dead inside her home after officers were called there shortly before 7 a.m. on Friday, Police Chief Joe Martin said.

Police have not released details of the case, including the name of the suspect or the victim's address.

We'll have more online and on WTAP News @5 and 6 as more details are available.