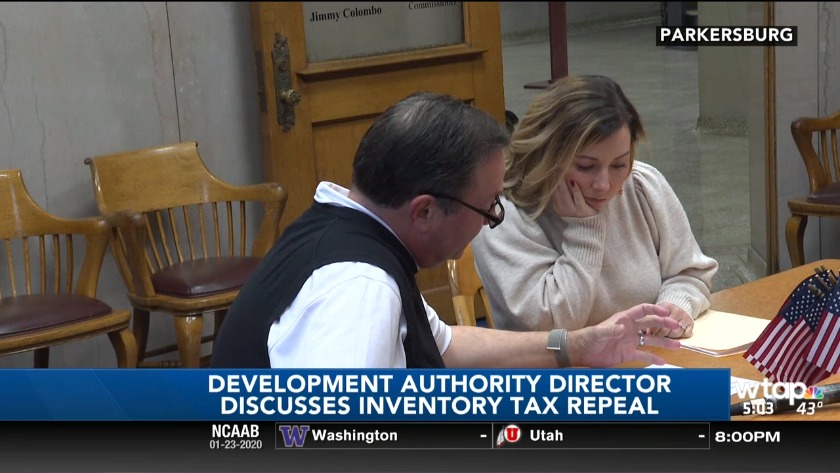 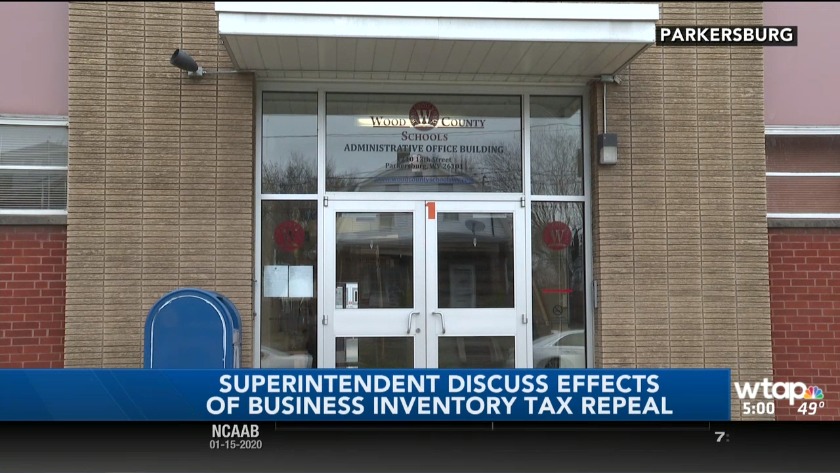 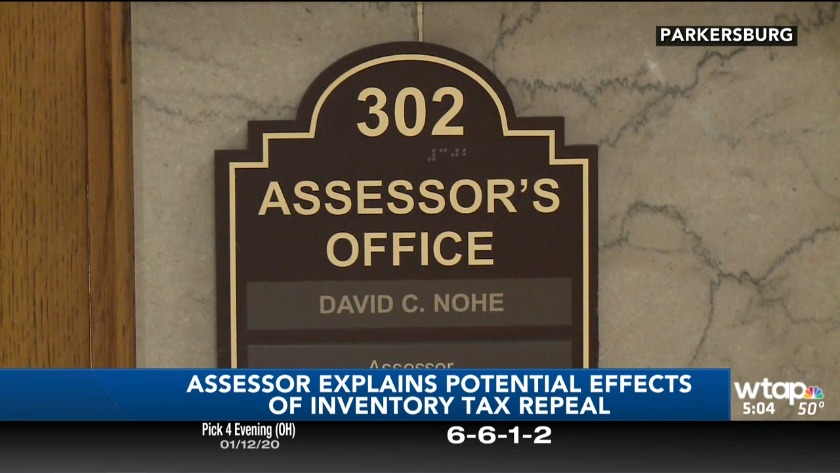 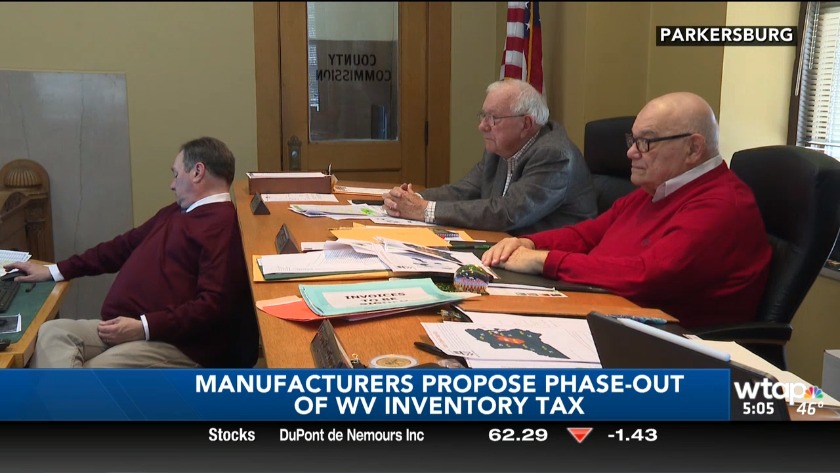 When Wood County's Development Authority attracts new business or industry, it often takes ownership of the machinery used in that business.

If West Virginia's Business and Inventory tax is repealed later this year, the authority hopes that practice will end.

The legislature this year is considering the repeal, with many lawmakers and businesses saying the tax makes it difficult for West Virginia to compete economically with other states whose tax is lower or not in existence.

The development authority in the past has taken ownership of the machinery of incoming industries: a way of reducing their tax burden or eliminating it altogether.

"We buy the equipment and they pay us back month to month, so there's an amortization schedule," Lindsey Piersol told the Wood County Commission Thursday.

"So that means the bankers have to front you guys the money," asked Commission President Blair Couch.

"Right," she said, "so we're essentially a pass-through entity."

Piersol discussed the tax repeal with the county commission, while noting she is continuing efforts to bring more businesses into the area.

Wood County Superintendent of Schools William Hosaflook wants to make it clear he's in favor of anything that will bring jobs and more business competition to West Virginia.

That's the intent of the idea the legislature is expected to consider in its current session.

Figures from the Wood County Assessor's office state Wood County Schools could lose more than $6 million in tax revenues from a repeal of the tax on businesses and industries.

Hosaflook says, wlthout a replacement revenue source, that could possibly mean the loss of hundreds of teachers and other school employees.

"You really have to take a look at all the variables, and I think it would be devastating if this were to go into effect with no way to backfill or supplement the $6 1/2 million Wood County Schools would lose and to raise everyone's property taxes," Hosaflook said Wednesday. "That's not a good idea."

The loss of both student population and state aid was cited in the 2019 closings of three elementary schools, expected to take place at the end of the current school year.

Superintendent Hosaflook says a proposal is pending on other school building closings.

Nohe, a former state senator, says the legislature and local officials will have to educate voters on what the potential rollback will mean for government services.

"And this is a way they've been looking at in the legislature-even back when I was in there, they were looking at how to bring the population back and bring jobs back. But you have this transition time, we're going from one to the other. That's a rough way to go, and people will be very concerned about their taxes."

It has brought in a lot of money to the state of West Virginia, its local governments and schools.

But there's been a movement for some time to get rid of a tax people believe has hurt the state's business growth.

The plan to be presented in 2020 to the West Virginia Legislature, is for a $100 million phase-out of the personal property tax on inventory, machinery and equipment over four years. That means a potential $25 million annual reduction in state revenues.

"We recognize that this revenue is very important to schools, counties and municipalities," Bob Fehrenbacher, a representative of the West Virginia Manufacturers Association, told the Wood County Commission Monday. "So we wouldn't just pull it away. We would look to give some flexibility to the governor and the legislature to identify the replacement revenue."

The legislature in the past two years has considered, and failed to give final passage to a repeal of the inventory tax, in spite of Governor Jim Justice's support.

This proposal would require not only the passage of the legislature, but also the voters. Fehrenbacher said the idea was that the issue would go on the ballot in the November, 2020 election.

Commission President Blair Couch, while supportive of the idea, is skeptical about its benefits to business.

"In the past year, we gave a big tax break to the steam coal operators. It was about $12.5 million; we thought we would see a resurgence of mining because of it. And we lost jobs."

Couch added: "You have a tough road ahead of you", referring to efforts by the state manufacturers association to promote the issue.

But Fehrenbacher argues West Virginia loses out on potential industries, because the tax rates in neighboring states such as Ohio are far less.

"There are companies or site selection firms," he said, "that probably bypassed West Virginia because this tax appears on their criteria."

Fehrenbacher noted Wood County ranks third in the state in the amount of revenue it gets from the current tax.

The legislature begins its 2020 session January 8.