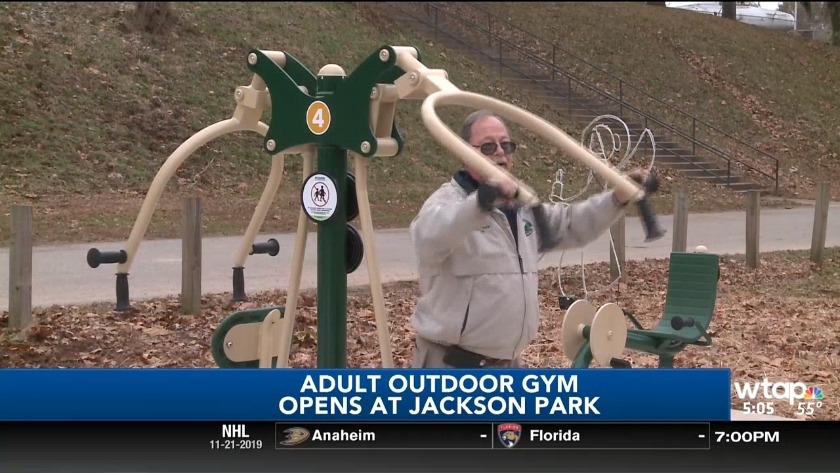 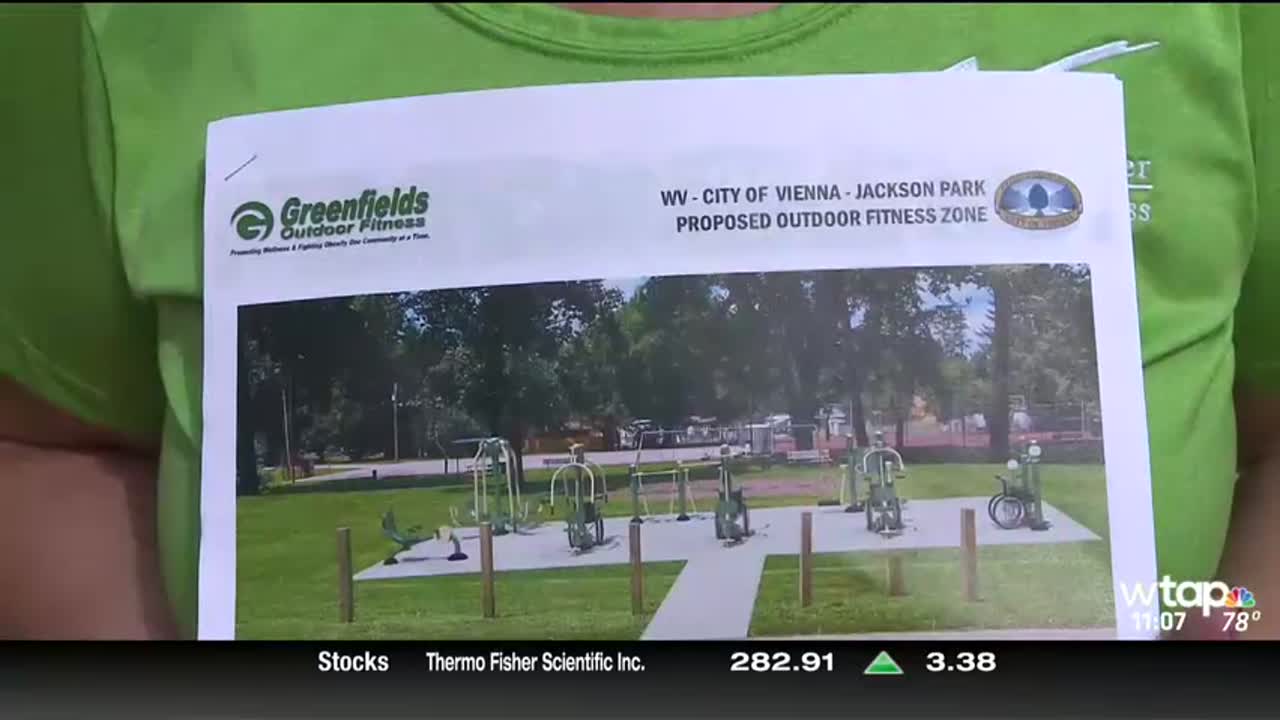 The new adult outdoor gym has opened at Jackson Memorial Park in Vienna.

After months of construction and planning, several pieces of equipment were put on top of a concrete area in the middle of the park. This primarily targets senior citizens for use of the equipment.

There will not be an official grand opening until the spring time, but the equipment is available and functional for everyone to use. Vienna mayor Randy Rapp says he and the city of Vienna were concerned about the winter season for a grand opening ceremony.

"We were worried about the inclement weather," said Rapp. "As soon as the weather breaks, we'll have a formal opening and we'll have people here that can actually take you through it, and show you how all the equipment works and showcase it a little better."

The official grand opening ceremony for the outdoor gym is scheduled for May 1, 2020 and it will begin at 1:30 p.m.

Jackson Memorial Park in Vienna has added more playground equipment for kids, but more elaborate projects are in the works.

Among the attractions added were a rock climbing wall, and a spider-web for kids to climb on.

The park is adding an adult outdoor gym to the premises, as well as an 18-hole disc golf course. These will be added to make sure adults have fun just as children do in the park.

Both projects have been in talks for a couple of years, but they are expecting to be built within the next month.

Vienna Parks and Recreation noticed that adults want to be able to enjoy themselves for a full day in the park just as the kids do.

"We've got this beautiful park and all these things for kids to play on," said Linda Kern, Vienna Community Event planner. "Now we need something for the adults to do. And that's what brings this park together."

The department also says they have already gotten positive feedback from the community about the additions.

"We've heard a number of things from some of the people, " said Parks Director Steve Black. "Everybody is really excited about this."

The gym is set to open mid-November, while the disc golf course is going to open sooner than that.