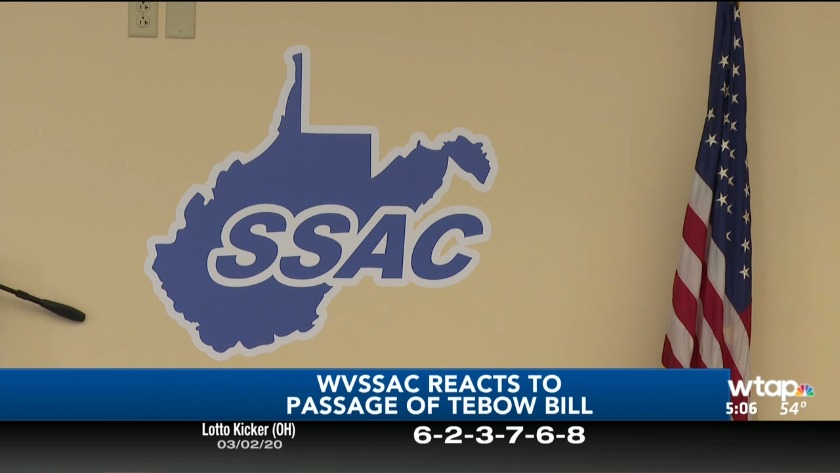 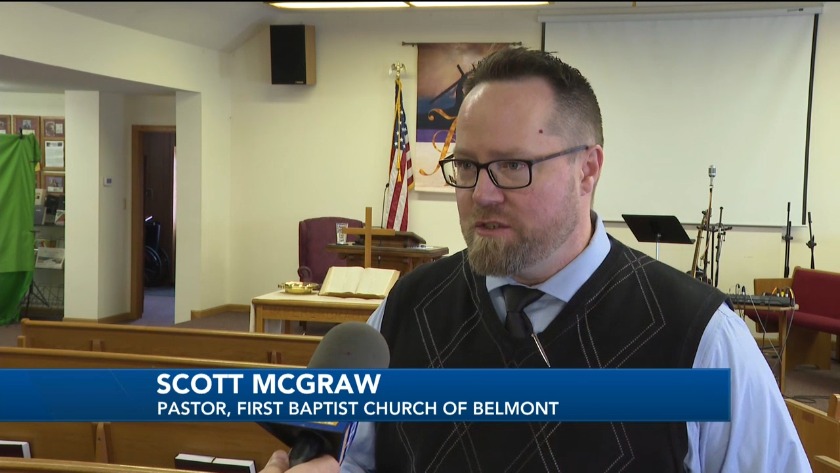 The Tim Tebow Bill is passing through the West Virginia Legislature and is making it's way to the governor's desk to be signed.

The executive director of the West Virginia Secondary Schools Activities Commission weighed in with his thoughts on the bill.

He has been speaking with local schools and they say that in order to play for the school's teams, they should want to attend those schools as well.

"I think it's pretty simple," said Bernie Dolan, Executive Director of the WVSSAC. "If you are going to go represent a school, then you should be vested in that school, and go to school every day, and walk the halls with the other kids and those things. So, it gives them more buy-in to the school."

Governor Jim Justice has indicated that he will sign the bill.

The Tim Tebow Bill, which would allow home-schooled students to participate for sports teams in public schools, was passed through the West Virginia State Senate.

A local home-school parent, and pastor, is highly supporting the bill's passage.

Pastor Scott McGraw believes that home-schooled children, in the Mid-Ohio Valley in particular, do not get a fair chance to play public school sports.

"I would like my child to have the opportunity, and that's what he likes," said Scott McGraw, Pastor at the First Baptist Church in Belmont, W. Va. "When you get to middle school and especially in high school, and you're in these rural communities such as we are, there is very little, if any, opportunity for them to participate in these types of sports. You may say, 'well, you know, just make a home school sport.' Well, I believe, in Ritchie County, they have 20 home schooled kids, and so it's not possible."

McGraw also stated that he does not see any arguments against the bill's passage.

It is scheduled to go through the West Virginia House before the end of the legislative session.