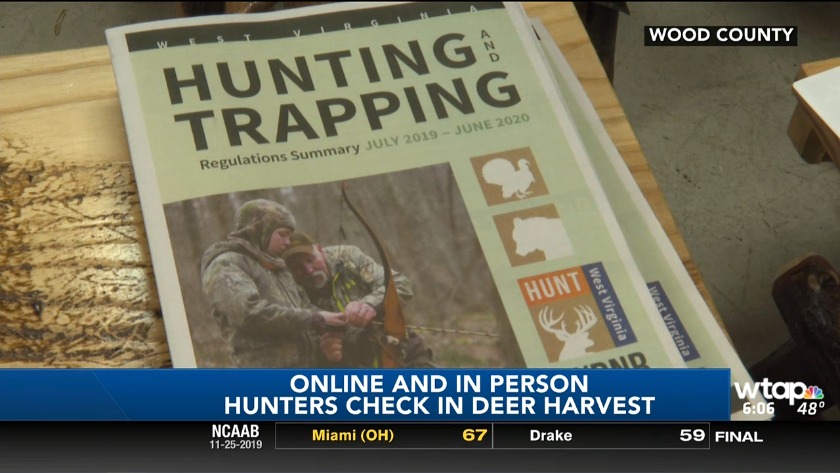 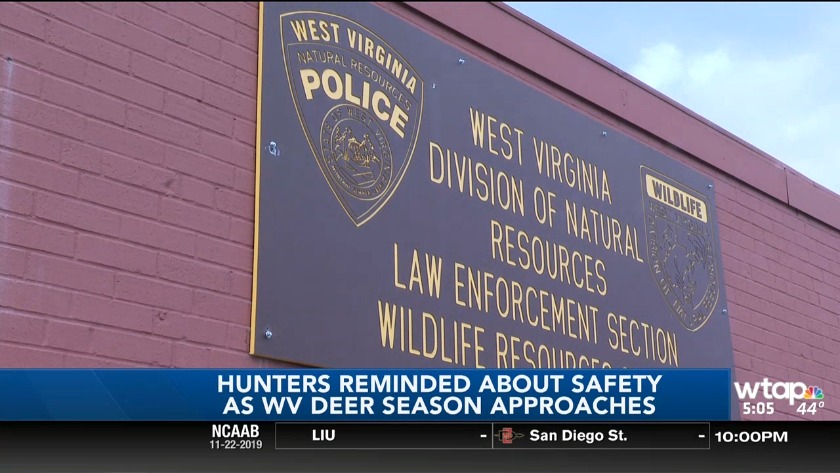 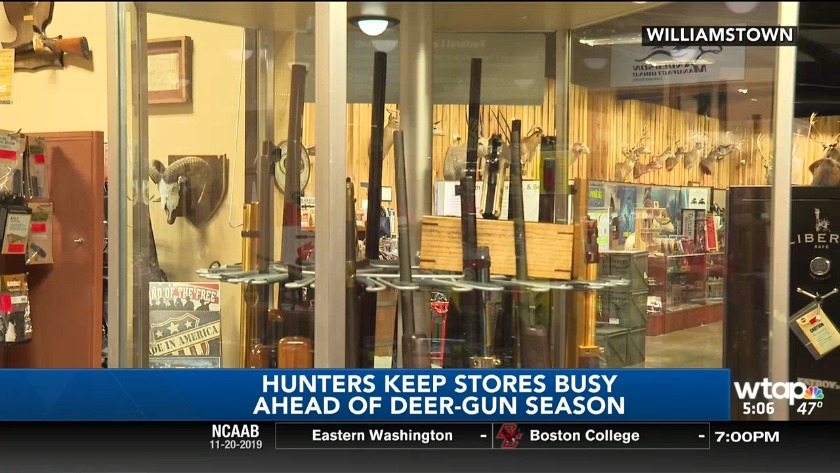 For West Virginia hunters, it's the biggest day of the year: the opening of deer season.

These days, hunters check their harvested deer online rather than in person.

But a few checked in at the Crossroads General Store in Walker, one of the few locations remaining in the area registering deer harvests.

West Virginia wildlife officer, Sgt. Dwayne Duffield, says the success of the hunt depends on the weather and the abundance of food for the animals.

"I would say that, in years when we do have food for deer to eat in the woods," Sgt. Duffield says, "they do seem to be spread out and maybe hunters won't kill as many deer in these situations."

The wet weather earlier this year, followed by very dry weather of late summer and early fall, may have made it more difficult for deer to find food.

There have been no reports of injuries or other problems on the first day of hunting season, continuing until December 7th.

Some local hunting stores also have practice ranges helping those headed to the woods brush up on common safety practices.

"You can come on in, you can go down to the range and get training safety and education, so it can help you during hunting season," says Greg Smith, Owner, Henderson Wilds. "The biggest thing is, you want everyone to be safe, use safe equipment and safe practices."

A long-standing rules is to wear 400 square inches of Blaze Orange, so you can be seen by other hunters, and not be mistaken for game. According to Sgt. Dwayne Duffield of the DNR in Parkersburg, that has helped reduce accidental shootings.

"(We're) getting more calls on people falling out of tree stands, or travelling on ATV's, coming out of the woods, wrecking those ATV's and getting hurt as well."

While there are fewer overall injuries or fatalities, one type of casualty that has become more prominent is hunters suffering health issues.

"When they're unhealthy, or when they kill a deer and they have to drag it a certain distance," says Sgt. Duffield, "and become overheated and some people suffer cardiac arrest."

A change in regulations this year requires hunters not to leave any part of a deer-otherwise known as "wanton waste"-behind in the woods.

"One of the common violations we see is people who spotlight or kill deer illegally. They will remove part of that deer to just include the tenderloins and discard the rest, as far as throwing it over the hill or getting rid of it in the woods."

The state regulations can be found on the "Hot Button".

Hunting equipment stores have been busy this month, as West Virginia's two-week deer-gun season is set to begin Monday.

Stores like Henderson Wilds near Williamstown see hunters come in for firearms and supplies about the time the first leaves of fall turn color.

"Near the end of October, when the hunting season is coming upon us, that's when people will show up and start to get excited, get their ammunition, fix their parts, dial in their rifles," says Henderson Wilds sales clerk Michael McDonald. "This week, I suspect, will be more busy than the following week."

That means area hunting stores will be handling hunters' needs through the end of October.