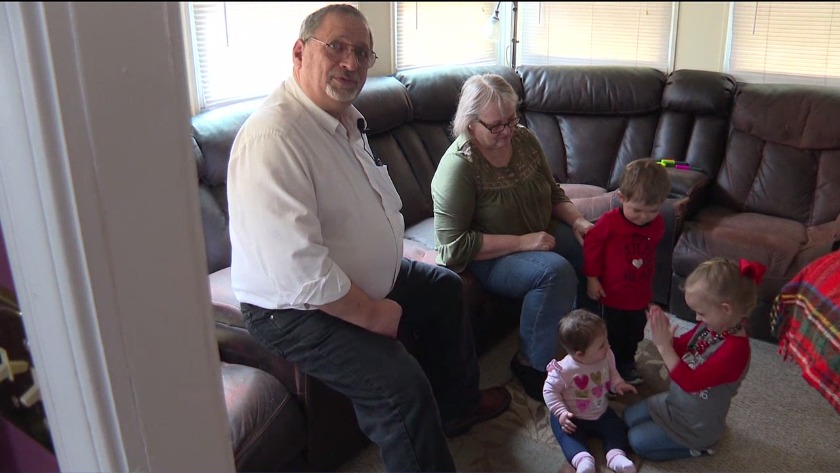 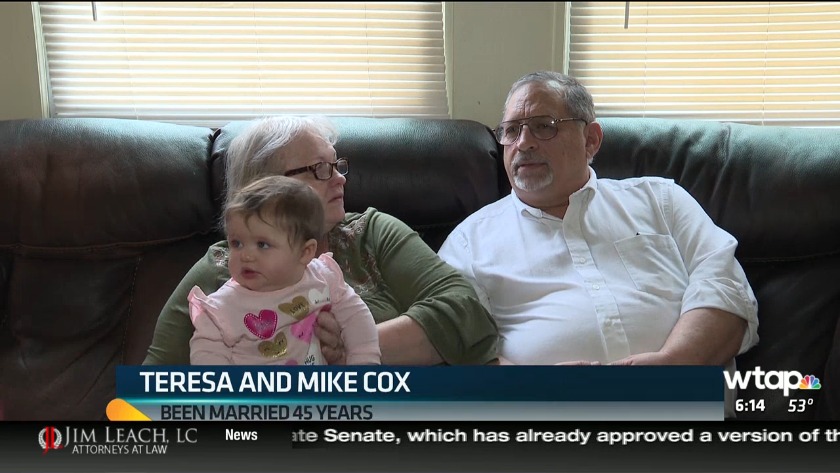 PARKERSBURG, W.Va. (WTAP) - In honor of Valentine's Day, some Mid-Ohio Valley couples share their secret for sustaining their marriages.

The Russells have been married for 73 years.

Teresa and Mike Cox met on a blind date in August 1973. They married months later and have been together ever since.

“She hadn’t even gotten in the car yet and as soon as I saw her I knew she was the one there was no doubt in my mind,” Mike said.

After 45 years of memories, experiences, and lessons in the books, Mike said they, "never go to bed, never wake up, never leave the door, never hang up the phone without saying I love you, that’s what one thing this whole family does.”

Teresa said having God in their relationship also helped the Parkersburg residents throughout the years.

In Belpre, the Russells recently celebrated 73 years of marriage.

“Well we just both fell in love with each other we like to travel together and we like a lot of things we do together," said Donald Russell, a World War II veteran.

Donald and LaGreta Russell met in 1941 and got married in 1946, months after Donald returned home from the war.

“I never thought I would even be married 50 years," LaGreta said.

“My neighbor where I lived, he told me you can’t get a date with her and I said oh I’ll bet I’ll do," Donald said.

“In marriage you got to take and you got to give if you give you're going to have to take I think that's the main thing," LaGreta said.

Community members visit loved ones at cemetery on Memorial Day

Community members visit loved ones at cemetery on Memorial Day