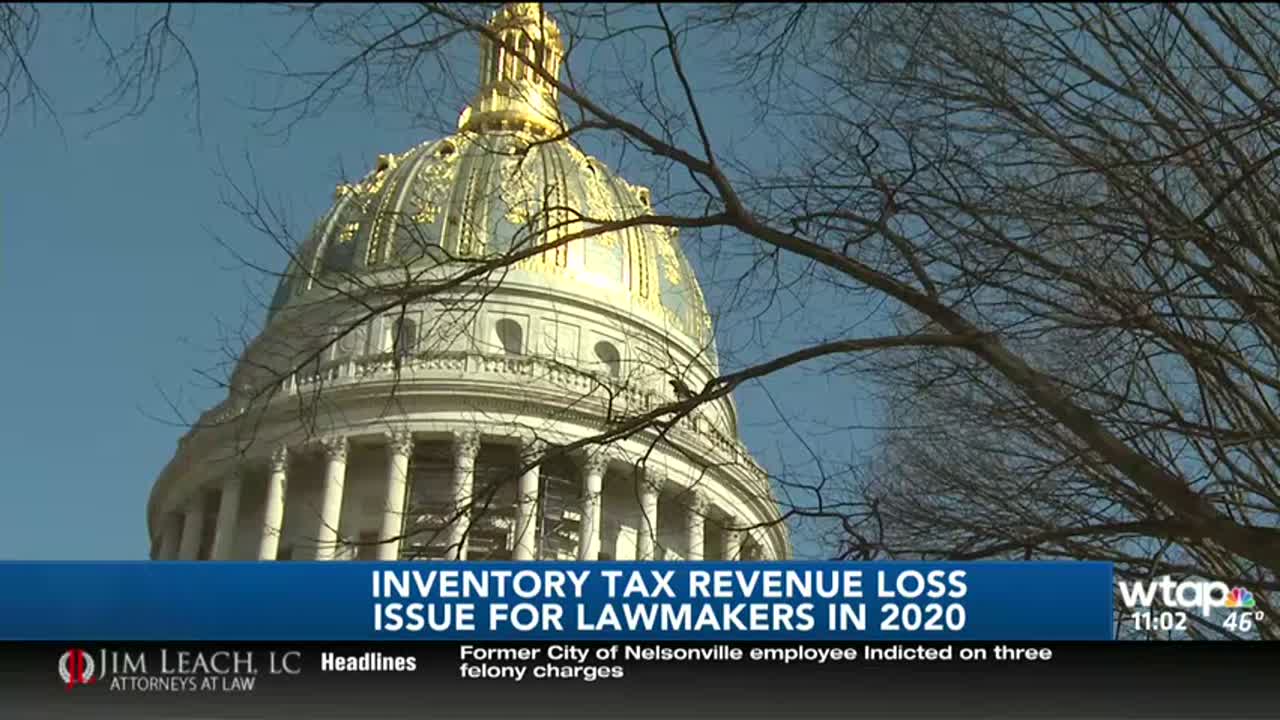 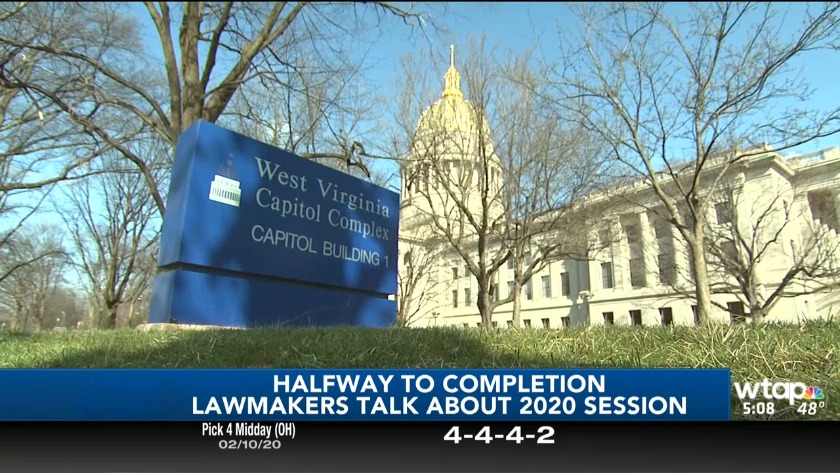 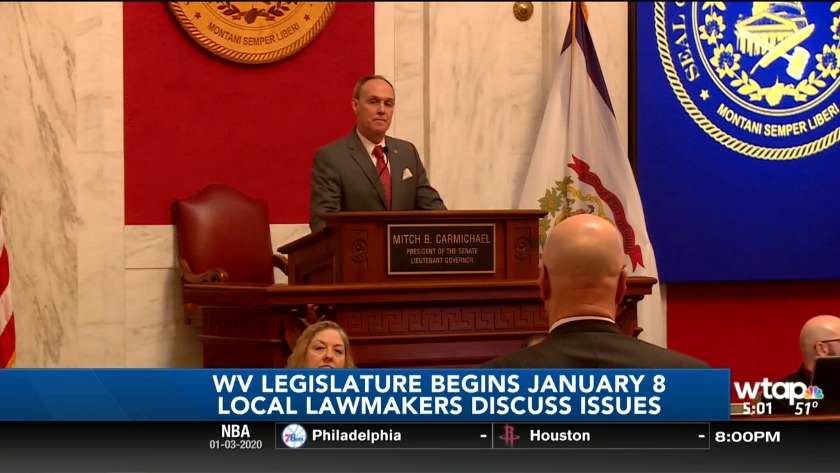 There hasn't been as much drama in the 2020 legislative session as there has been the past two years.

With the session now more than half complete, the main issue appears to be whether legislators can approve a constitutional amendment-which would then go to voters-eliminating the tax on industrial inventory.

There also may be some concern about the state budget for next year.

"We're basing our budget on zero increase in expenditures," Criss says, "and trying to work through that with the added pressure of normal increases in everyday kind of things."

Other lawmakers are working on furthering a conservative agenda.

"We did the 'born alive' bill, which says that if a baby survives an abortion," Senator Donna Boley says "a doctor has to give it medical care. That passed second reading (Monday)."

The Senate Monday passed and sent on to the House a bill creating an intermediate appeals court, to which circuit court verdicts and cases could be appealed before the state Supreme Court hears them.

It's similar to the system in Ohio's judicial system.

While education issues have dominated the past two years in the West Virginia Legislature, left behind has been a proposed repeal of the state's tax on industrial and business inventory.

But even if the legislature approves in the 2020 session, the next step is to have voters have their say.

Lawmakers have generally agreed the tax has to go, to make the Mountain State more competitive with neighboring states with no such taxes.

It's probably the most prohibitive tax in the state," says Senator Mike Azinger. "It keeps West Virginia from prospering more than anything else. If we could all get on board with that tax repeal, that would be fantastic."

The plan is to phase out the tax over four years. Its beneficiary has not only been the state budget, but the spending plans of counties and municipalities.

"The goal is that the local entities that rely on those taxes are not going to be harmed in any way," says Delegate Vernon Criss, Vice-Chairman of the House Finance Committee, "once we figure out how to do it. So it will be down the road before it actually taxes place."

Next Wednesday, the gavel falls for the opening of this year's West Virginia legislative session.

That issue is a repeal of the state's business inventory tax, something also supported by the West Virginia Manufacturer's Association.

It has been introduced during the past two sessions, but there was no final action while lawmakers grappled with education issues.

Monthly tax revenues have risen this past fall, but that was after falling below estimates during the first few months of the fiscal year that began in July.

Governor Jim Justice said Thursday tax collections for the past four months were $16.4 million above estimates.

"I think they're going to come in OK, no excess revenues like last year," says Del. Vernon Criss, Vice-Chairman of the House Finance Committee. "And we're hoping that, sometime during the first quarter of this year, there's a possibility, on the pipeline we understand through our tax department that work is going to resume."

"We're not too bad on the revenues; we might have to cut some things," Sen. Mike Azinger said Friday. "We might not be able to give some pay raises that were promised right away."

Kelly has proposed starting the school year in September, instead of August, the month most county schools have begun classes in recent years.

Man and woman arrested for allegedly having suspected heroin