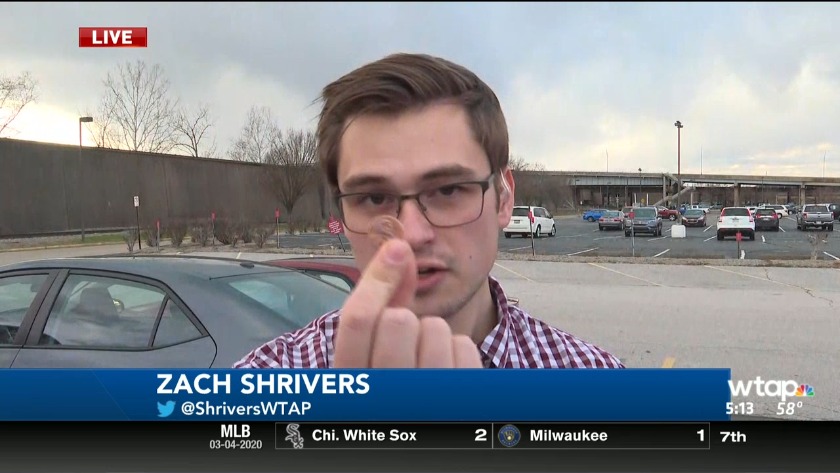 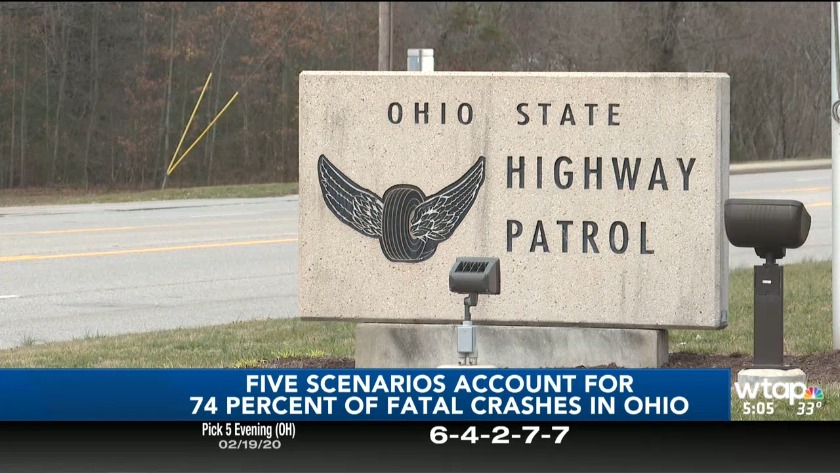 The most common defects causing crashes in Ohio are balding tires and brake failures. 42% of fatal wrecks caused by defects are caused by blown tires.

“Preventative maintenance is so important to your vehicle and to your safety, not just yours but to the people around you. We ask people, don’t delay, don’t put it off. If you need your tires replaced or repaired, please do so," said Lieutenant Chris Chesar with the Marietta post of the Highway Patrol.

Chesar says visibly balding tires are cause for a patrolman to pull over a car, have it towed and to have the driver cited.

ORIGINAL STORY:
According to Ohio State Highway Patrol officials, 2019 was the second-deadliest year in a decade for Ohio drivers. Over 1,100 people died in fatal car wrecks in the state last year, an increase from 2018.

The Patrol has released statistics from 2019 showing that nearly three fourths (74%) of fatal crashes were caused by one of five circumstances.

“Some of the top contributing factors for crashes last year were driving off the road, speed, left of center, following too close and failure to yield, which for example would be from like a stop sign or a red light or a private driveway,” said Lieutenant Chris Chesar with the Patrol’s Marietta Post.

Statistics show teenage drivers were the deadliest, and males of all ages were responsible for 75% of fatal crashes.

“Male drivers tend to be more aggressive, studies have shown. And that could be part of it. And if you’re throwing aggressiveness in there, as well as if you’re distracted, it’s just a combination of dangers for everyone out there on the road," said Chesar.

These statistics were released just a week after Ohio Governor Mike DeWine announced details for “Hands-Free Ohio,” a new piece of legislation that would make using a wireless device while driving a primary offense.

“So you could be pulled over for driving distracted. Currently, the law allows us to, for example if you are going left of center or weaving outside of your lane and driving distracted, we could pull you over for the marked lanes violation, and the secondary violation would be driving while distracted," said Chesar.

Patrol and State officials believe the rise in fatal wrecks is related to distracted driving.

“Eleven people died on our roadways due to traffic crashes. So, alcohol was a huge factor in our crashes. Over 70% of our fatal crashes involved some type of alcohol. As well as not wearing seat belts. You combine the three things we were talking about. Driving distracted, alcohol and seat belt usage, it’s just a recipe for disaster,” said Chesar.