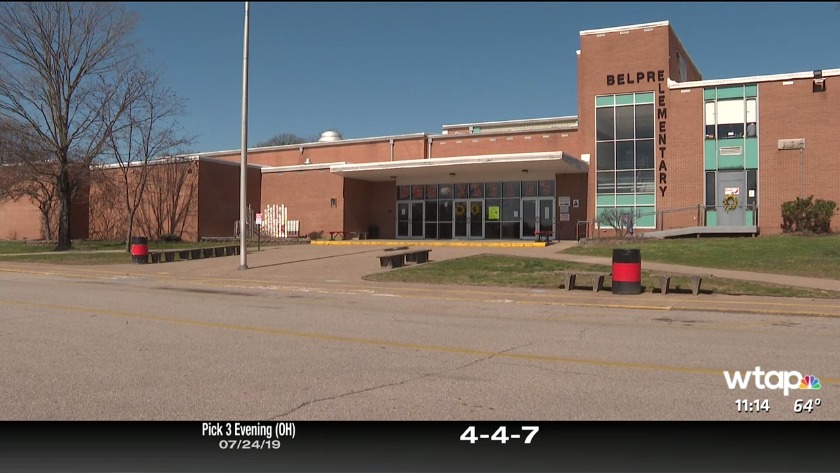 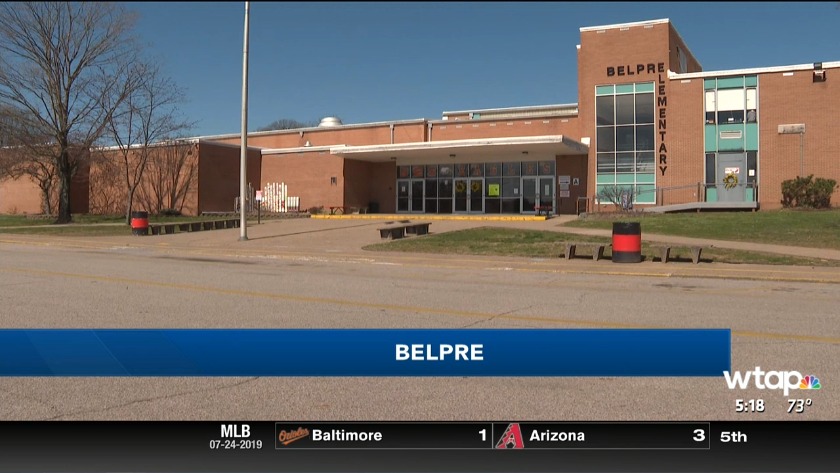 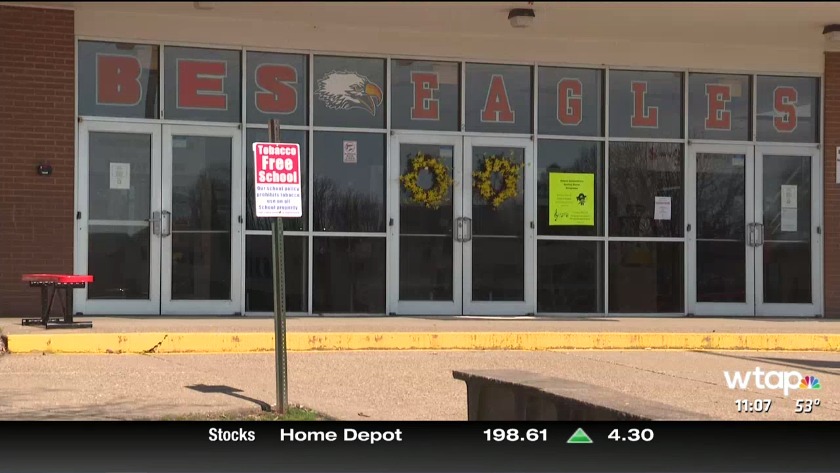 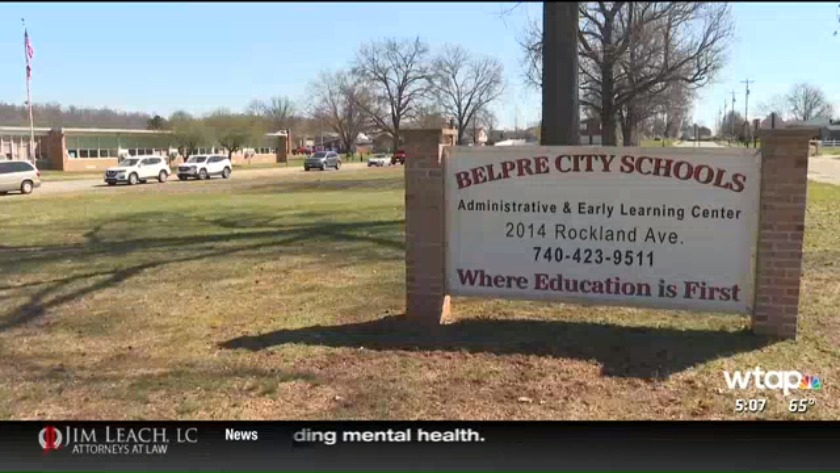 Governor Mike Dewine approved hundreds of millions of dollars in additional education spending in the new budget, but not all districts will see more money.

Belpre city schools is the only local school district that will not see a net increase in funding spelled out in the new two-year state budget.

Gov. Dewine called for nearly $675,000 for wrap around services for mental health, counseling and other social wellness.

"As an educator, we’re pleased that the governor is looking at mental health and wrap around services for all school districts in Ohio," Belpre schools treasurer Lance Erlwein said.

But Erlwein says the failure of the legislature to fix the state’s broken and unconstitutional school funding formula means that even know Belpre is slated to receive $340,000 in funds for these services, they're going to lose money in other funding.

"The devil's really in the details," Erlwein added, "so we will lose out on $365,000 of additional funding that would have been in the formula if it were calculated the same as last year, so the net effect is that we will actually lose $25,000 in state funding over the next two years."

A proposal earlier this year would’ve changed the formula, eliminating caps and guarantees and instead putting all districts on a level field based on actual needs.

"We hear that around two thirds of the legislators actually support the plan," Erlwein said, "so again we're hoping that it gains traction and will make it into the next biennium."

Ohio's system for intervening in poor-performing school districts would change significantly under a bill passed by the Republican-led House.

The bill's supporters say it recognizes that different schools face different problems and the state's role is to be a support.

Some Republicans voting against the measure say it weakens accountability and eliminates a tool for motivating local school officials to improve.

State lawmakers pushing an overhaul of Ohio's school-funding system say proposals to change how the state takes control of poor-performing districts shouldn't be part of the budget debate.

Rep. Robert Cupp, a Republican from Lima, says he prefers not to see big policy changes enacted through the state budget process, but rather in their own bills.

Some lawmakers propose reversing a law that shifted operational control of poor-performing Ohio school districts to state-appointed panels and unelected CEOs instead of locally elected boards.

Other lawmakers would leave such districts under state control but prevent more so-called "state takeovers" through such commissions.

Several school districts in Washington County are optimistic about a proposal from lawmakers to fix the state's broken school funding system.

Under the new proposal, Ohio schools would receive an additional $720 million over the next two years.

The plan has bipartisan support and the creators Representative Bob Cupp (R-Lima) and John Patterson (D-Jefferson) say it more accurately meets the financial need of each individual school district.

Belpre city schools, which passed an emergency levy last year, says this bill would eliminate the artificial caps that have held districts like them from getting the funding they need.

"There are artificial caps and guarantees," treasure Lance Erlwein explained. "A cap will artificially limit the amount of school funding that a district can receive. We're one of those districts on a cap."

"And then there are districts that artificially receive more than what the state funding formula generates. So what this plan proposes to do is eliminate that disparity between districts."

There have been multiple futile attempts to overhaul the system since the Ohio Supreme Court ruled the funding formula unconstitutional back in 1997.

Marietta Board of Education votes to close 2 elementary schools

Marietta Board of Education votes to close 2 elementary schools