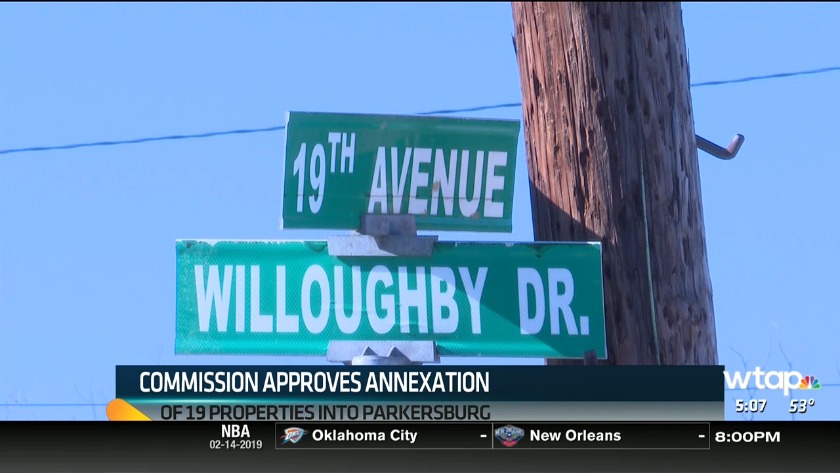 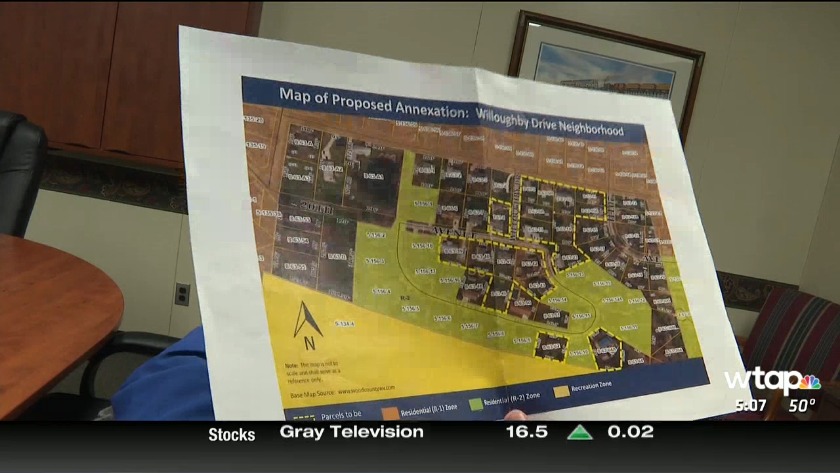 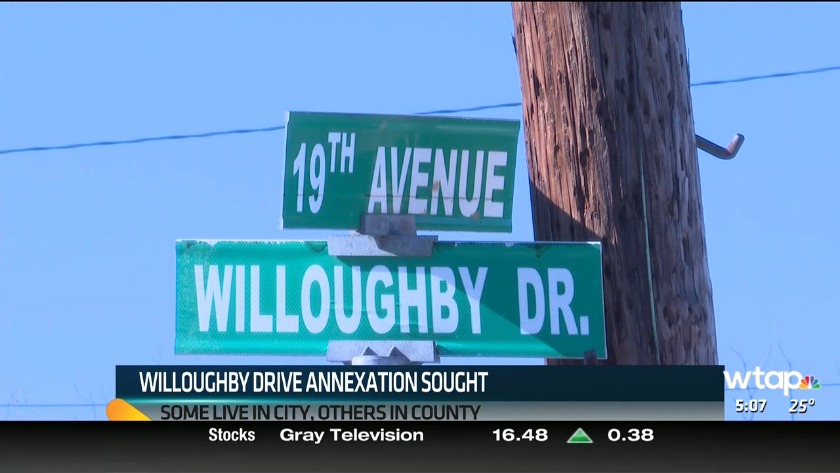 The Wood County Commission Thursday approved an annexation plan that will bring some more people into the city of Parkersburg.

Commission President Blair Couch said that was after two Wood County residents living outside the city line spoke before the commission in favor of the annexation plan.

Parkersburg officials say including the 19 properties in the city limits will allow the city to provide road repair and snow removal to that neighborhood.

There are neighborhoods where some people are residents of the city-and their neighbors aren't.

One of those neighborhoods is on Parkersburg's south side.

Portions of Willoughby Drive, located off 19th Street, are located in Parkersburg's city limits. Other parts of that street are in Wood County's jurisdiction.

City officials Monday are to discuss the situation with the Wood County Commission.

The non-city residents have petitioned Parkersburg to be annexed into the city.

The benefit for them is availability of city services.

"And the city is already providing some level of services, whether it's snow removal or road replacement work or projects in that area," says Development Director Rickie Yeager. "So it makes sense for us to approve an annexation petition for those folks."

A public hearing is expected to be scheduled before the commission takes a final vote on approving the annexation.

Yeager says 19 land parcels are involved, the most he can remember for one annexation.

Burning restrictions in place through May

Burning restrictions in place through May