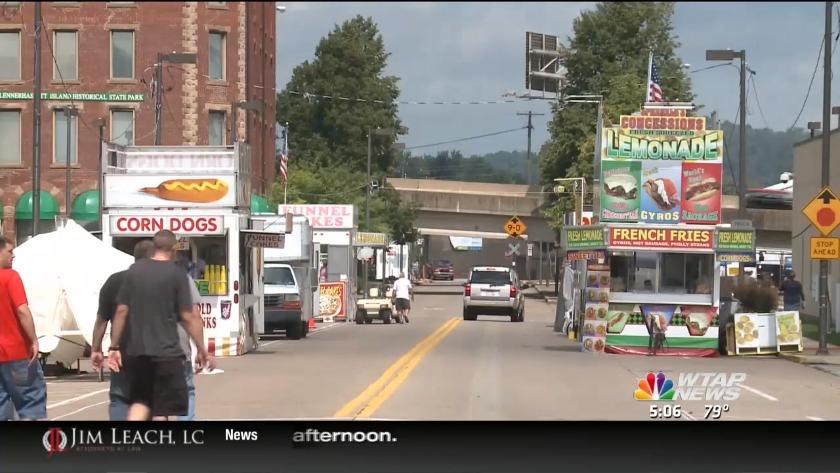 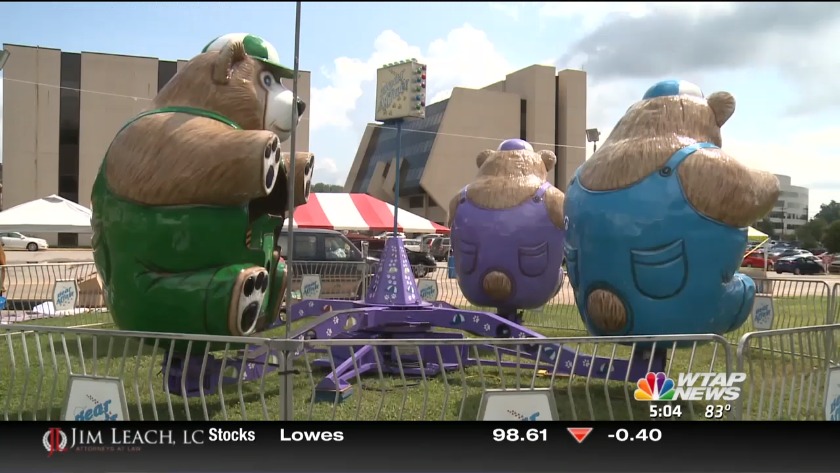 The Parkersburg Homecoming Festival's 2018 schedule of events has been released.

The festival will run from Friday, Aug.17 to Sunday, Aug. 19, and will feature live music and entertainment on three stages in downtown Parkersburg.

You can view the entire event schedule for all three days of the festival in the .PDF file in the "Related Documents" section of this story.

Jessica Lynch will be the grand marshal of the 2018 Homecoming Parade, which starts at noon on Saturday, Aug. 18, in downtown Parkersburg.

On Friday, opening ceremonies will begin at 6 p.m. at the Main Stage, followed by the Actors Guild Idol at 6:30 p.m.

Concerts by "Stallion" and "The Davidson Brothers Band" will follow the Actors Guild Idol, on the same stage.

On Sunday, Aug. 19, festival attendees can participate in the Soapbox Derby, the McHappy's Donut Eating Contest and the Sheetz Hot Dog Eating Contest.

The President of the Parkersburg Homecoming Festival committee says the entertainment lineup for the 2018 festival will be announced at a press conference Wednesday afternoon at 1:00.

The announced resignation Tuesday night of a member of the committee organizing the much-anticipated races for this year's Parkersburg Homecoming Festival, prompted City Council to reject a request to transfer money to that event from the festival's annual fireworks display.

"At this point, we are going to have to take another look at that $12,500," District #2 Councilwoman Sharon Kuhl said Wednesday. "But at this point, neither of the entities are going to be receiving that money."

"(Jay) Jones was a co-director," Mike Cottrell, President, Parkersburg Homecoming Committee, said of the member who resigned. "He wasn't the only director of the powerboat races. He was only one of many people involved."

The addition of the races has been part of the reason Homecoming is returning to its status as a weekend-long event, beginning Friday night, August 17 this year, and ending Sunday, August 19th. In 2017, it took place only on Friday night and all day Saturday.

Cottrell says, in spite of this latest setback, the powerboat races, as well as Homecoming itself, will go on. The question is, since council rejected the transfer of funds, where the money to hold those races will come from.

"Through our fundraising and our ticket sales (for the Rubber Ducky Derby). We will just roll money around and cover the overhead. That's what we've always done in the past."

Unlike the races, those fund-raisers are not new. They have traditionally helped pay for Homecoming events.

Kuhl is among those who have questioned the Homecoming's finances. City Council in 2017 reduced its funding for the festival, after the committee announced it was being reduced to a two-day event that year.

"We were promised a lot of things at the budget meeting, when Mr. Cottrell spoke to us," she said of this year's budget talks. "He has a list of a lot of events. We're just sitting back and seeing, are these events going to actually happen?"

Cottrell says the powerboat races will cost the Homecoming committee $30,000.