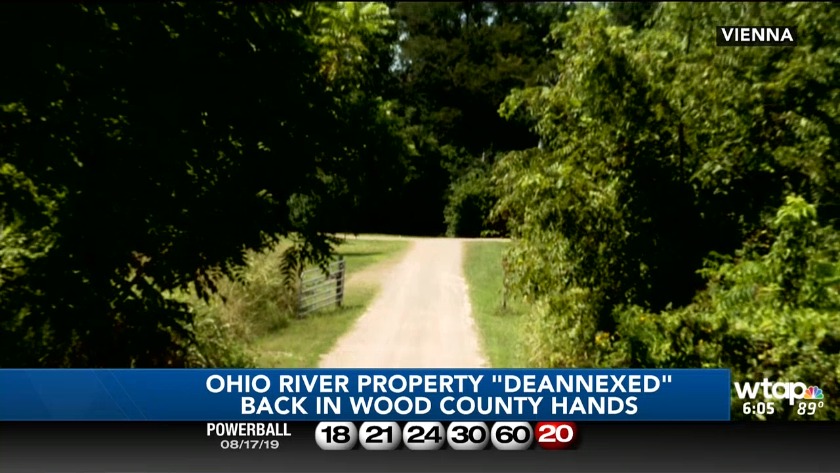 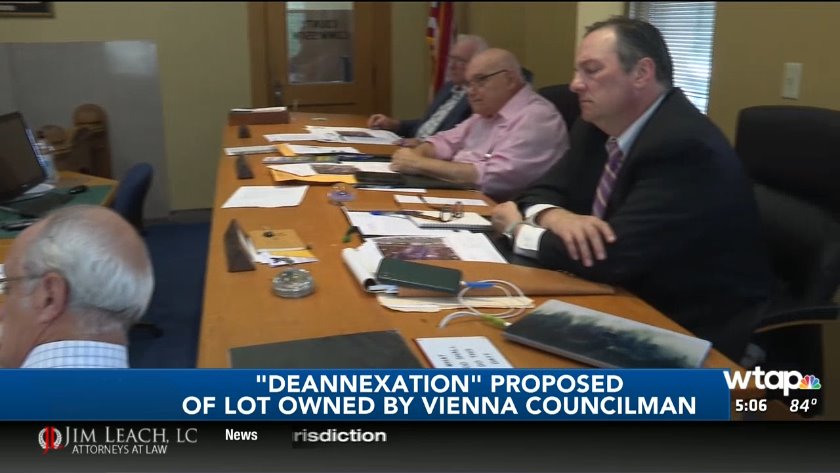 Property once annexed into the city of Vienna is now in Wood County's hands again.

No one voiced opposition to the land transfer at a public hearing before the commission's vote.

A Vienna resident, who also is a city councilman in that city and a local attorney, wants property he owns to become part of Wood County.

The land, annexed some years ago to benefit a local restaurant now no longer in business, is currently located in the city of Vienna.

But Leach believes it would be in the best interests of both the city and the county for the property to be "de-annexed" from the city.

"That is the only parcel, I believe, that is below the tracks in the city of Vienna, except for the Manville property, which the city owns," Leach told the commission. "Having one set of ordinances to deal with, and all the same character, it just makes sense for me to do that."

Wood County Sheriff Steve Stephens said he doesn't believe having the property under the county's jurisdiction would present any problems for law enforcement.

Leach says he has no development plans for the property, saying it's been utilized for private use.

A public hearing on the deannexation is set for next month.

Vienna City Council recently approved it, with Leach not voting, citing a comflict of interest.

2019 overdose deaths up in Wood County

Local restaurants get ready to kick off restaurant week

2019 overdose deaths up in Wood County

Local restaurants get ready to kick off restaurant week