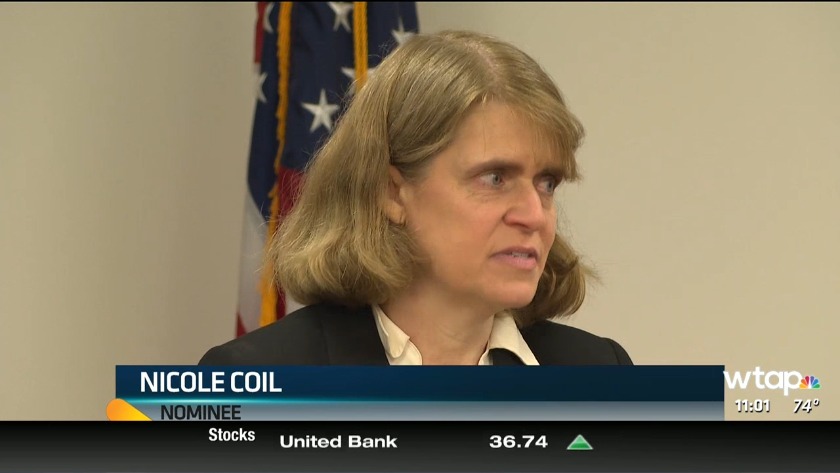 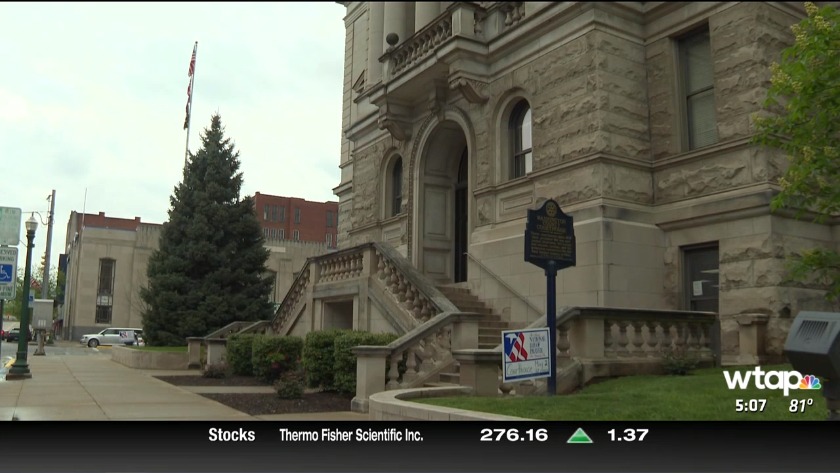 The four nominees made their case to the committee to tell them why they are the most qualified candidate for the position.

“I am someone that is very happy and content to serve and to lead by example,” says interim county prosecutor Nicole Coil. “Through my life, there are many instances of my doing just that and being perfectly happy. I’m not seeking this position because of some personal gain that I’m looking for.”

Nominee Daniel Everson spoke about his work ethic, saying that it “actually has its roots in a lot of things.” He continues, “I didn’t have a lot of money growing up, so I always knew I didn’t have anything to fall back on. I gotta work, I gotta work hard, and do the best at everything I do.”

“I believe you need to choose not only the strongest prosecutor out of the group, but also somebody who is a strong candidate to run for reelection. I wouldn’t be here this morning if I didn’t strongly believe that I am the best candidate under both criteria.”

After each candidate addressed the committee, they fielded questions regarding their plans for changing the office, repairing the office’s relationship with law enforcement, working through an estimated backlog of 500 cases, and running for reelection in 2020.

An executive session was called for the committee to discuss their thoughts and then the 37 present members took a vote.

Coil received the majority of the votes with 19, Wolfe received 16, and Graham-Bean and Everson tied with one each.

It's been almost a month since former Washington County prosecuting attorney Kevin Rings resigned from office amid his conviction and sentencing for coercion.

Now, the Republican Central Committee is getting ready to pick a replacement to finish his term. A meeting is set for Saturday June 15 at 8 a.m. at the county's emergency operations center in Marietta.

Committee members will choose the replacement based on a majority vote.

Washington County commissioners appointed assistant prosecutor Nicole Coil on May 16 to be the interim county prosecutor. She is also a candidate to take over the role full-time.

"Four people, four candidates who have expressed an interest in that position," county commissioner and vice-chair of the central committee David White said, "and we will bring them individually to present to the committee why they feel they would be the best choice for that position."

The meeting is a party business, so there is no public input. The replacement will finish out the remainder of Rings' term until the next election.