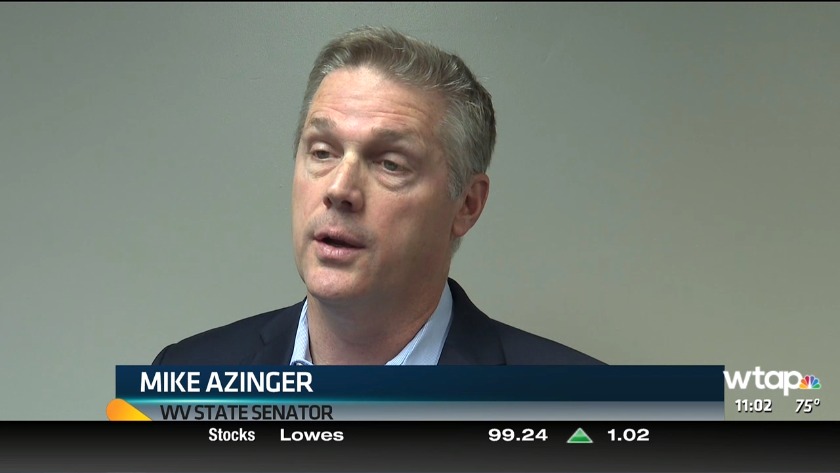 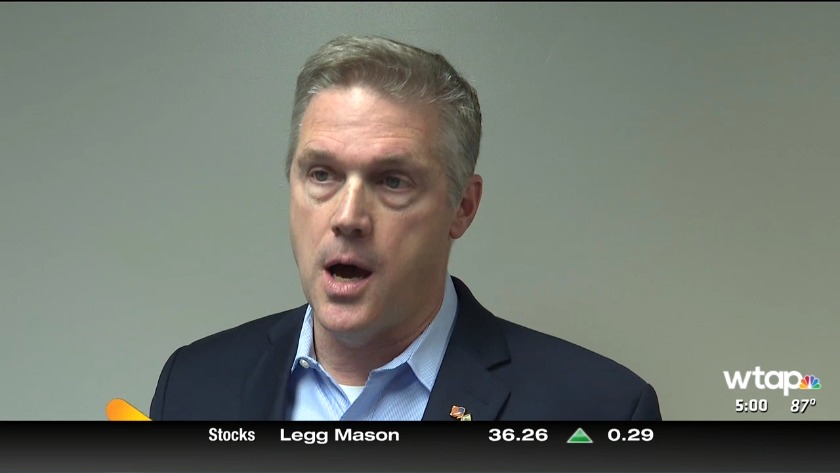 PARKERSBURG, W.Va.-(WTAP) Criticizing the news coverage of the Parkersburg Pride event at city park June 8, Sen. Mike Azinger wrote, "Sexual deviancy is going mainstream", and "the public response should not be political correctness and tolerance".

He further said in the June 23 op-ed column in the Parkersburg News and Sentinel, "The LGBQT movement is not about happiness and tolerance, but about indoctrination and a forced acceptance of a perverted and non-biblical view of sexuality."

Azinger told us in an interview Wednesday he has received praise for his remarks.

One of those comments came from West Virginia Republican Party Chairwoman Melody Potter, who said on Facebook the column was "right on and is biblically based."

"Thank you Senator for having the boldness to stand for what is right," she wrote. "More people should do the same. Thank you!"

"I think that opened the floodgates for, if you've noticed after that, the LGBT movement," he said Wednesday, "It just grew exponentially and took off after that."

Parkersburg Pride, which put on the event earlier this month, declined an interview. It instead referred us to its statement on its Facebook page, where it criticized Azinger's comments, saying they diminished a positive event with words of judgment and condemnation.

"In the aftermath of that op-ed, Parkersburg Pride has been overwhelmed by the love and support of our community," said Parkersburg Pride President Cammy Murray. It is the same outpouring of love we have experienced through all of our events including PRIDEfest and the Multi-Cultural Festival. We want to share that love and support with any of our community members who may have been injured by hateful words."

Meanwhile, Potter's comments on Azinger's op-ed appear to be in contrast to remarks she made in a news release in February, in response to Del. Eric Porterfield's much-publicized remarks against the LGBTQ movement during last winter's regular legislative session.

At that time, she said Porterfield's comments were "hateful, hurtful, and do not reflect the values of our country, our state and the Republican Party."

Azinger says his main concern is not about his political future.