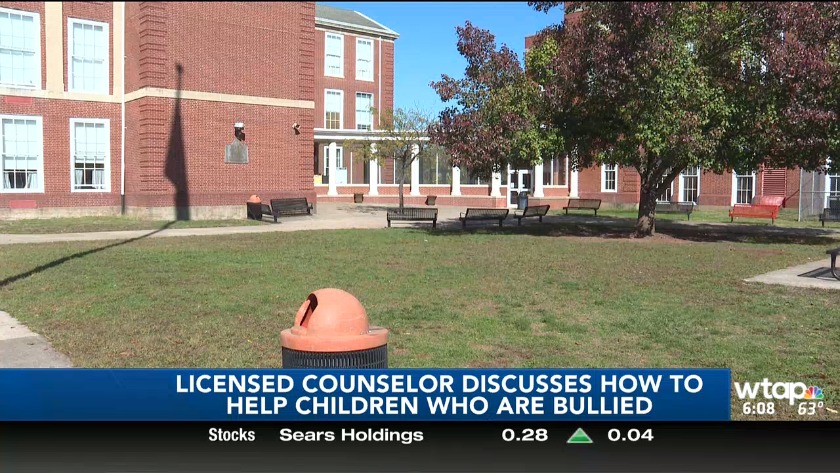 WTAP 6 - Counselor on how to help the bullied 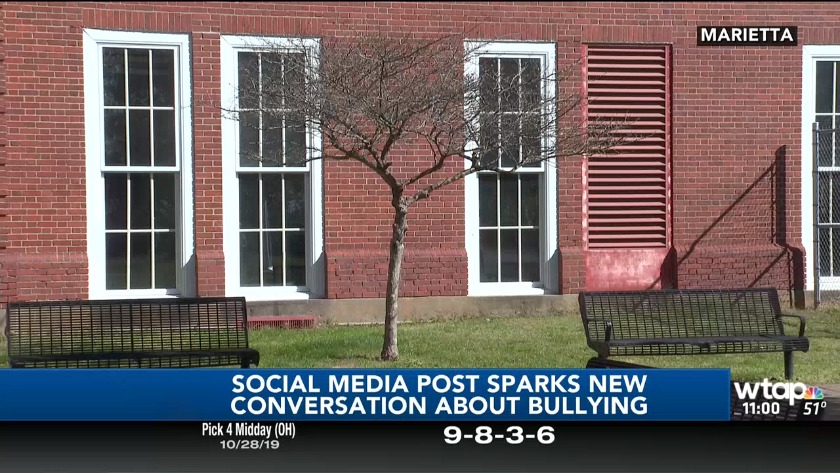 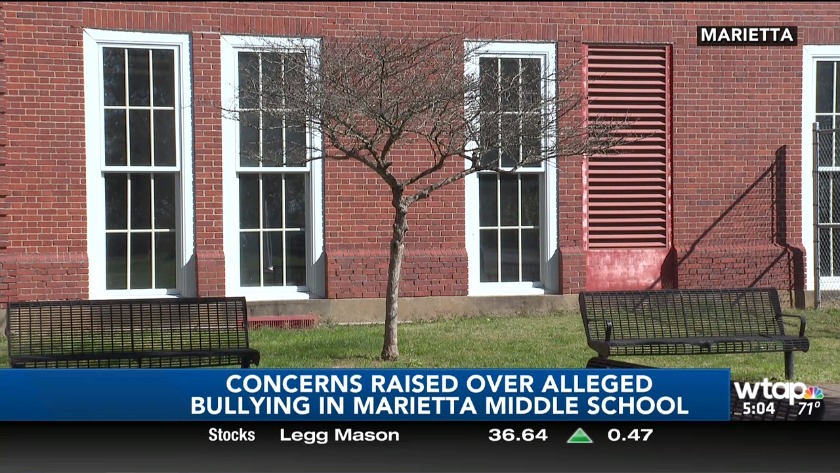 On Monday, WTAP brought you a story about alleged bullying in Marietta Middle School. On Tuesday, we spoke to a counselor from outside the school system about the issue.

"Which can lead to anxiety, depression, you know, going as far as some kids feel suicidal and like they'd rather not go to school, or rather not be around anybody else," Pasquarelli said.

She said children should be encouraged to be proud of their uniqueness. While traits that often define someone can be used to hurt them, Pasquarelli said kids should be proud of those traits.

“If my specialness as a child is ‘I’m a bookworm and I like to read,’ I don’t think I should be bullied, to be called a bad name because I’m a bookworm,” said Pasquarelli.

Pasquarelli said bullies also often have low self-esteem. Sometimes they may even feel a sense of identity in being the school bully. However, Pasquarelli said those bullies also need to be taught to be proud of themselves in healthier ways than lowering others’ self-worth.

According to Pasquarelli, adults and children alike need to learn to be more empathetic. She said adults in particular need to set a better example for children.

“We’ve lost the ability to respect people even when we disagree with them. You know, if somebody doesn’t like what you say or what you believe, there’s this sense of bullying,” said Pasquarelli.

Pasquarelli said the best thing for kids to do if they are being bullied is to tell a trusted adult, but that is sometimes difficult, as adults aren’t always around.

“Parents need to remind their kids that they are special, that the person bullying them is the one in the wrong,” said Pasquarelli.

Dr. Pasquarelli also said students should learn how to build a support system for themselves. Students need to have people they can rely on to build them up and encourage them. She often tells children not to just ignore bullies, because that can cause them to become more relentless.

“I try to tell kids to be assertive, you know, to walk away, to be assertive, to say, ‘I’m not going to listen to that or that’s not true,’ but also to surround themselves with their support system,” said Pasquarelli.

Regarding bullies, Pasquarelli believes in empathy. She said rather than taking something away from a bully to punish them, they should write an essay on empathy.

“Learn how what you do, effects somebody else,” said Pasquarelli.

Troubling social media posts are drawing attention to a possible bullying problem in Marietta Middle school. A Facebook post discussing a middle school student’s battle against bullying has nearly 2,000 shares at the time of this article being written.

“To see your child who smiled and would sing every day hide in her room because she doesn’t want to live anymore because there’s no reason,” said the mother of a student hospitalized after facing issues related to bullying.

All parents spoken to will remain nameless to protect the identities of their children.

School officials say they were aware of an issue with the student in question, though they could not reveal any details. The Facebook post mentioned above includes information about multiple other students being hospitalized for bullying related issues, however school officials believe that to be false information.

“So there were things posted on social media that were a surprise to me because that’s not the information that I had received. Anytime, you know, that there was a specific situation that occurred, that I had worked closely with those parents and that student,” said Marietta Middle School Principal Brittany Schob.

Schob said she believes parents don’t need to be concerned about bullying at Marietta Middle.

“We work with students. Whenever we get a report about something, we take it very seriously,” Schob continued. “Can I say that every student treats every student nicely? Not all the time, but that’s what we work on.”

Schob said school staff work to make sure students show one another respect, even if they don’t get along. She also said reports are thoroughly investigated by administration and the school resource officer.

Principal Schob reached out to the mother of the child on Facebook before speaking with us this morning to clarify the situation, but was unable to reach her at the time. Schob has spoken with that parent in the past, and Schob said that she was given different information about the situation when she and the mother last spoke.

Three parents spoke with WTAP about their children’s experiences with bullying, including the Facebook mom.

“Yeah, my child was being bullied last year and nothing was done about it,” said the father of a Marietta Middle School student.

The mother from the Facebook post said that she was surprised by the response to her story. She said she received several comments and private messages from other parents expressing their concerns for their children, telling personal anecdotes about the bullying their children face.

The Facebook mom has spoken with school administration and the school resource officer about bullying in the past, and said they were adamantly anti-bullying. However, she does feel the problem has been overlooked for too long and has become too much for the school to handle.

WTAP covered a story earlier this year about the efforts being made to bring students closer together at Marietta Middle. And while that story isn’t necessarily about anti-bullying efforts, Schob said staff strives to do right by Marietta students.

“I feel strongly that in every case, like I said, my school counselor has gone out of her way to work on specific cases and to help students. And so I feel like we always have everything set up in order to help our students,” said Schob.