UPDATE: Unofficial final results of Washington County primary are in 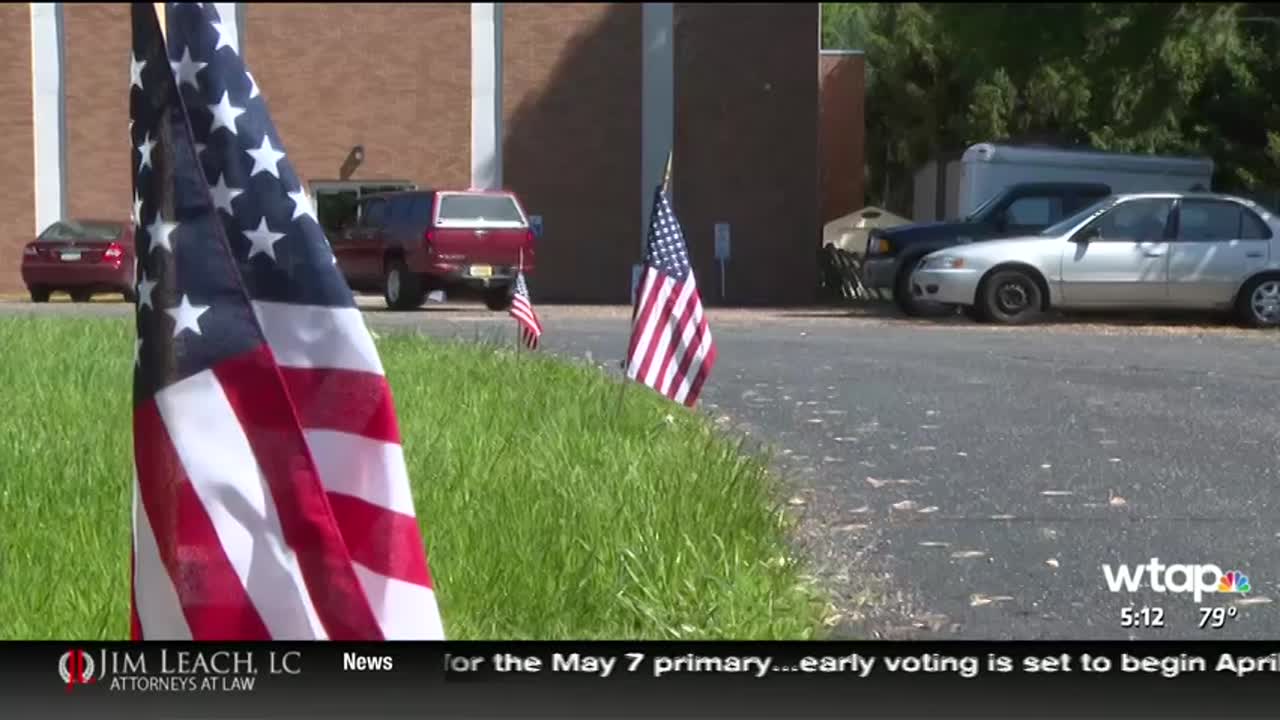 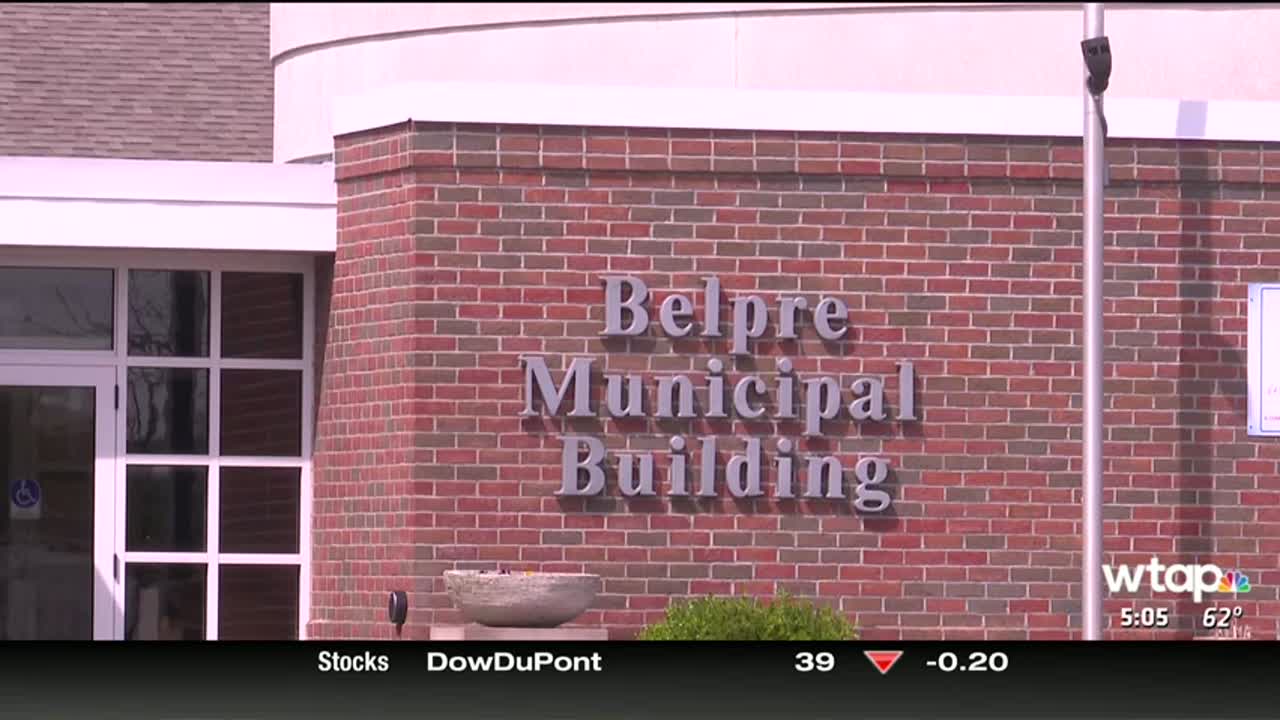 BELPRE, Ohio (WTAP) - According to the unofficial final results, Judith Drake is the winner of the Republican candidate for Belpre mayor.

The full summary is attached to this article under "Related Documents."


There are two candidates in the Republican Washington County primary in the running to challenge incumbent Democratic Mayor Michael Lorentz in November.

Judith Drake is near the end of her term as a member of Belpre City Council. She says the city's ordinances need to be brought up to date, to be brought in line with Ohio law.

"Even the council members need to be more aware of the ordinances they govern over. When you're an elected official, you have a responsibility to the community, the people who put you there."

There are also contested Republican races for Belpre City Council.

While there has been business development in the city in recent years, Drake believes not enough is being done to expand the city's economic development even further.

McClead, a former city employee, says more of the city's services should be provided in-house.

"They farm so much out," he says, referring to the trend of hiring private contractors to do city labor. "Get it back; they're contracting everything out."

In another development, Belpre City Council President Will Neff, meanwhile, has withdrawn as a candidate for re-election.

Neff says he will have an announcement to make at the April 22 city council meeting.

Lowe's honors fallen soldiers with commemorated parking spaces
Related Documents
Comments are posted from viewers like you and do not always reflect the views of this station. powered by Disqus