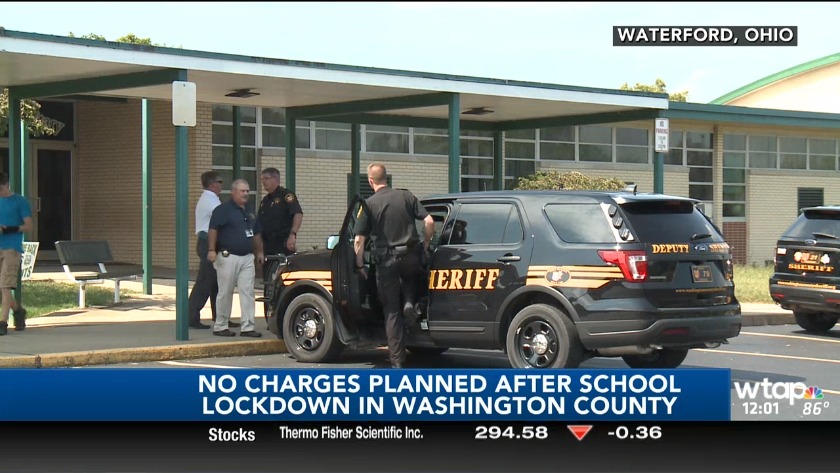 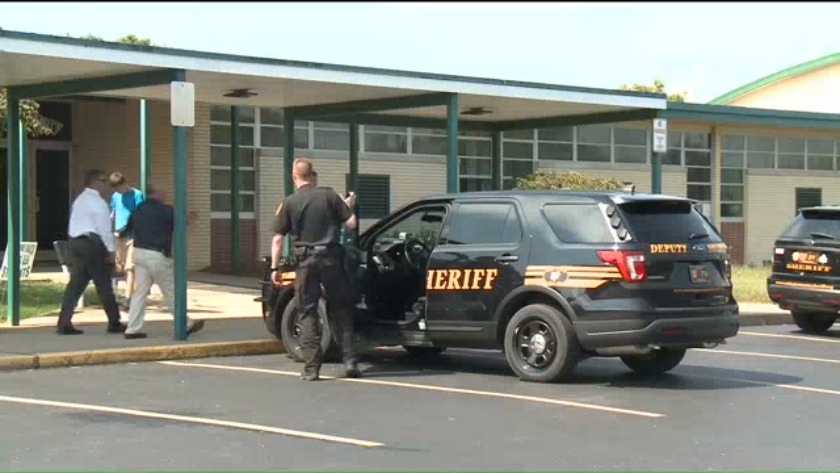 Authorities responded to Waterford Elementary School about 1 p.m. after a parent called the school about a perceived threat posted on Facebook.

After investigating and questioning at least one person, deputies said there was never a threat and that the incident was "a misrepresentation of what someone saw on Facebook."

The Wolf Creek and Fort Frye school districts were locked down while deputies, the Beverly Police Department, and the Ohio State Highway Patrol conducted their investigation.

Students were released at their normal times.

It all happened about just before 1 p.m., authorities said.

The Washington County Sheriff’s Department said that a parent saw a Facebook Live post that included a perceived threat to Waterford Elementary School.

The parent called the school district, which then contacted the sheriff’s department.

The Wolf Creek and Fort Frye local school districts were placed on lockdown for a short during the investigation.

The sheriff’s department is not releasing much information about the incident, but does say it has one person in custody for questioning.

WTAP will have more information as it is released by authorities.