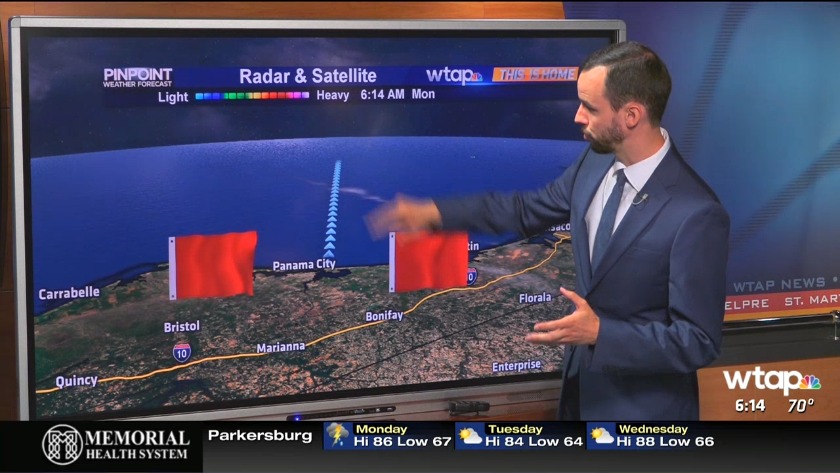 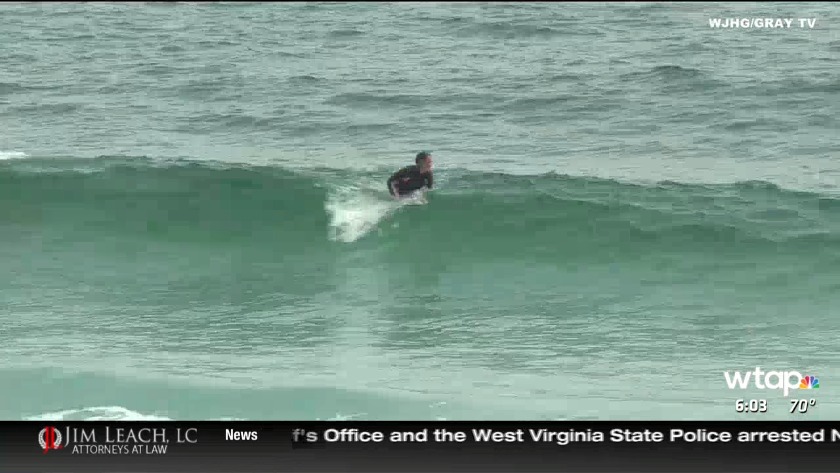 PANAMA CITY BEACH, Fla. (WJHG/WECP) - According to the Panama City Beach Police Department, officers responded to a distressed swimmer in the Gulf of Mexico in the area of the Bid-A-Wee subdivision on Front Beach Road Sunday.

Officers say witness said Simms was swimming in the gulf when he got caught in a possible rip current. They say he was brought to shore by bystanders.

According to the report, Simms was unresponsive and bystanders began CPR. Medical services responded and then took over life saving measures.

They say Simms was transported to a local hospital where he passed away.

Single red flags were flying at the time.

In a separate incident, officials report 41-year-old Jesse Spaulding, who is also from West Virginia, drowned after getting caught in a rip current at Long Beach Resort.

Man accused of filming girls through hole in bathroom wall

Man accused of filming girls through hole in bathroom wall