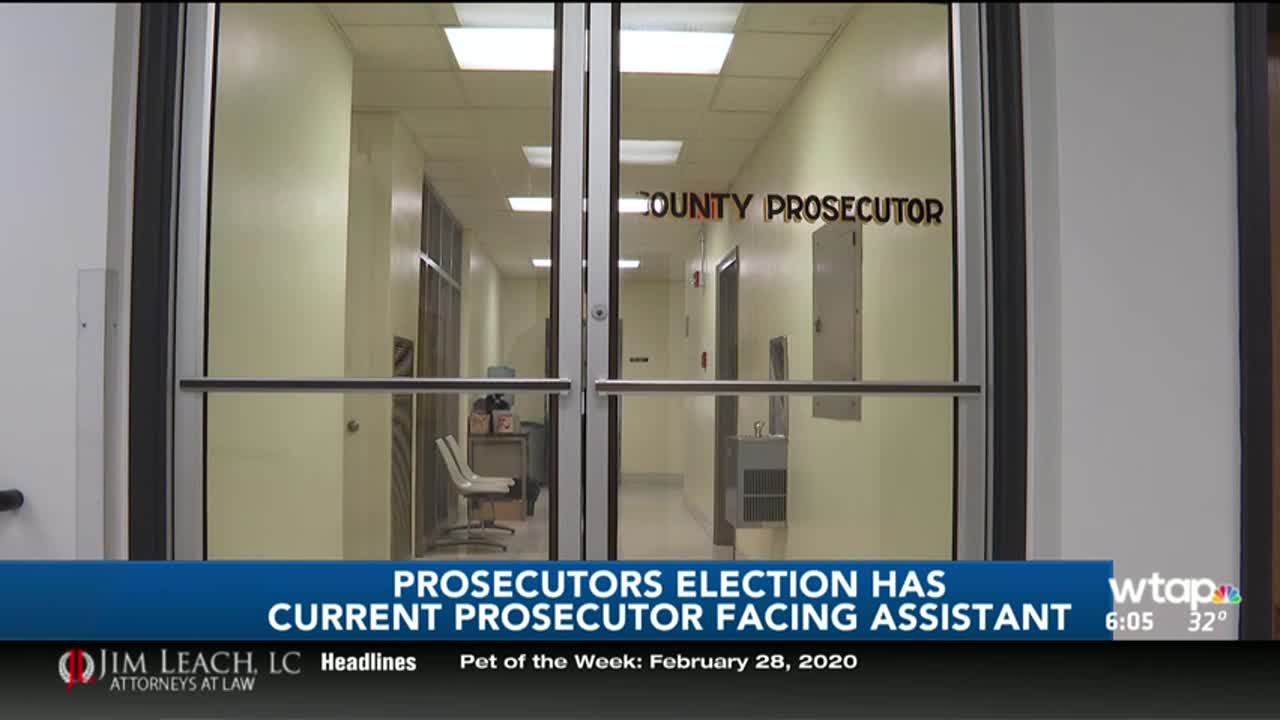 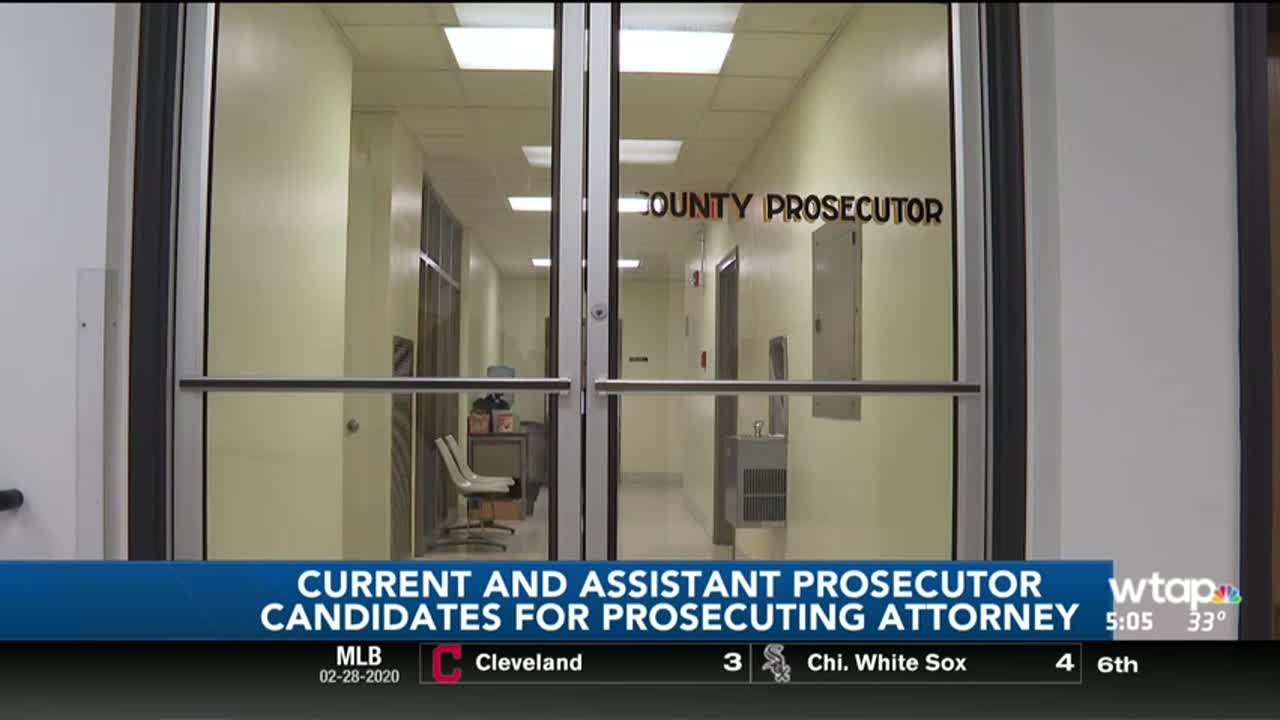 WASHINGTON COUNTY, Oh.-(WTAP) Nicole Coil was named in June, 2019 to fill the last 18 months of the term of former Washington County Prosecutor Kevin Rings, after Rings' conviction on a misdemeanor coercion charge-that led to his resignation.

Since then, Coil and her assistants have been working overtime, and held more grand jury indictment sessions, to catch up on a backlog of cases-partly the result of the Rings controversy.

"The fact that we've had more cases than ever before, has made it impossible without hiring another attorney to eliminate both of those problems," Coil says. "The new attorney would be the final piece of the puzzle to get that caseload behind us, well as address the new cases coming in."

Coil is opposed in the March 17 Washington County Republican primary by one of the assistant prosecutors. Amy Bean is a former acting prosecutor from Morgan County.

Bean says a reorganization of the office is needed, including a better definition of staff duties. And she says tracking of cases needs to be improved.

"You set calendars, guidelines and dates to look at a file and make sure it doesn't get lost in a stack," she says. "We don't really have that system in this office. So I'd like to put that in place to keep track of when those cases come in better."

Bean hopes to improve the professionalism of the office, while Coil says she has taken steps to improve pay, especially of assistant prosecutors, in hopes they stay longer.

No Democrat filed for the primary.

Three candidates in running for Mayor of Marietta

Three candidates in running for Mayor of Marietta