Cleveland Browns star wide receiver Odell Beckham Jr. is recovering from surgery to repair a core muscle injury. Beckham played most of last season with a sports hernia. He didn't miss a game, but the three-time Pro Bowler didn't make the same kind of game-breaking plays that made him so dangerous for the New York Giants. The Browns did not provide a timeline on his return but says Beckham is expected to make a full recovery. The team also said Pro Bowl receiver Jarvis Landry will not need hip surgery. He led the team with 83 catches for 1,174 yards last season. 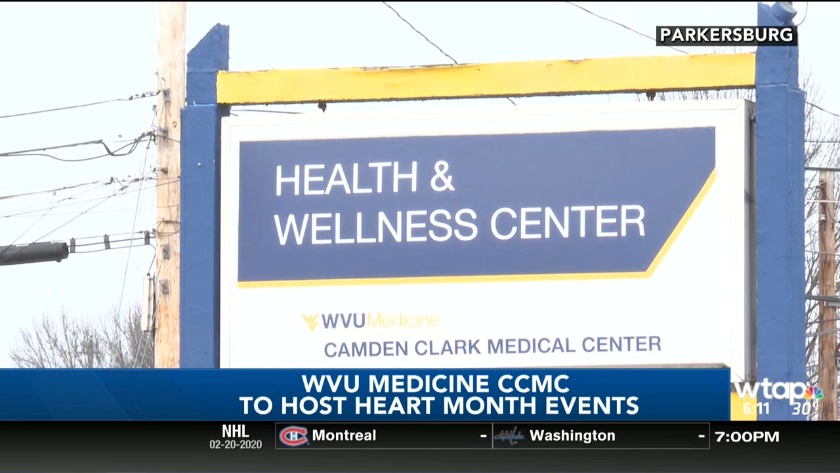 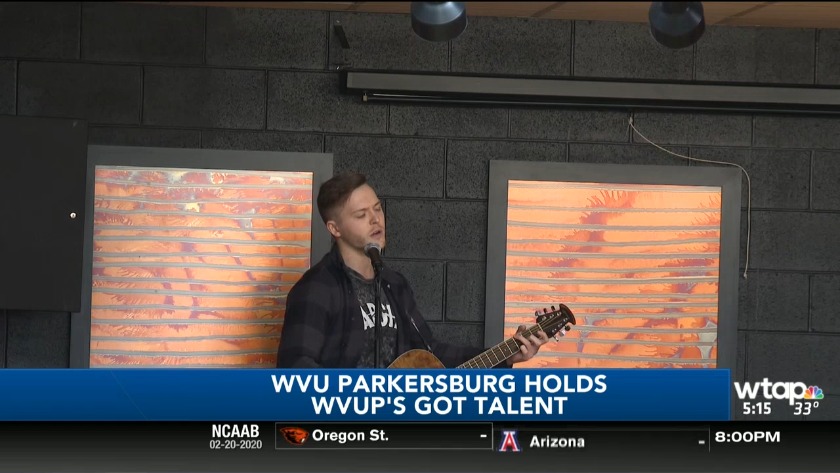 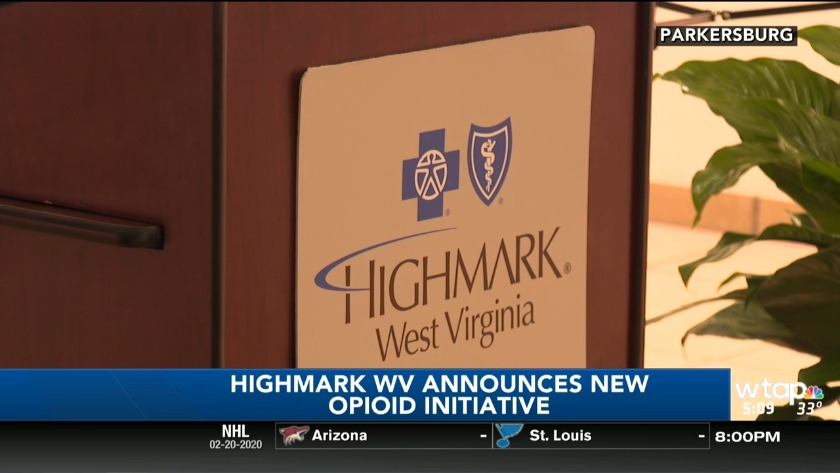