CLEVELAND (AP) _ A person familiar with the deal tells The Associated Press that free agent wide receiver Rashard Higgins has agreed to a one-year contract to stay with the Cleveland Browns.

Higgins clashed with former Browns coach Freddie Kitchens last season. He will sign the $910,000 veteran minimum deal soon, said the person who spoke on condition of anonymity because the team has not announced the agreement.

A fifth-round pick in 2016, Higgins had only four catches for 55 yards last season as he also dealt with a knee injury. 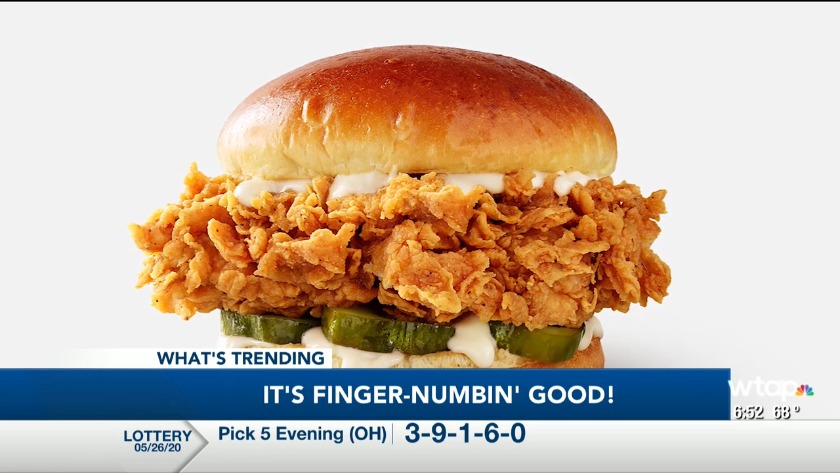 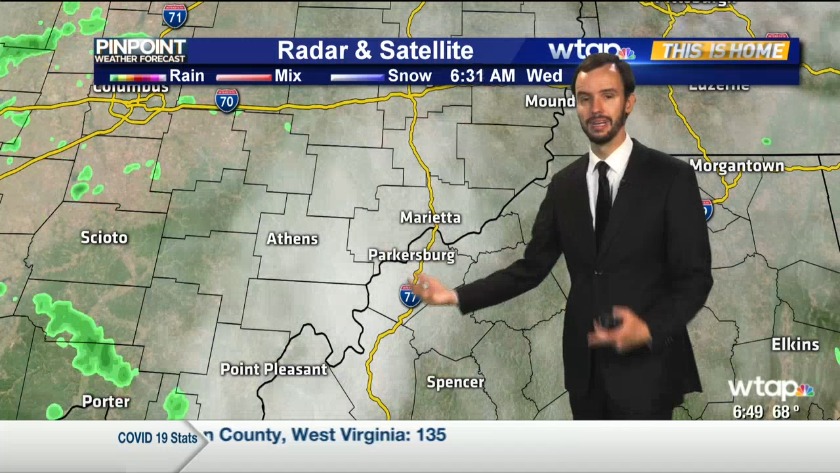