ANN ARBOR, Mich. (AP) _ Kyle Young made two free throws with 33.3 seconds remaining to give Ohio State the lead after a crucial replay review, and the Buckeyes held on for a 61-58 victory over Michigan.

The game turned after officials went to the monitor with just over a half-minute left. Ohio State was ahead 57-56 when Michigan's Zavier

Simpson drove to the basket and drew a foul on Young. The Ohio State forward's jersey appeared to be ripped afterward, and a replay showed Simpson had gabbed the jersey while falling at the end of the play.

The foul on Young stood, but officials added a flagrant foul on Simpson as well.

That meant each player shot two free throws _ they made all four _ and the Buckeyes ended up with a one point lead and the ball.

WVU gets back on track. 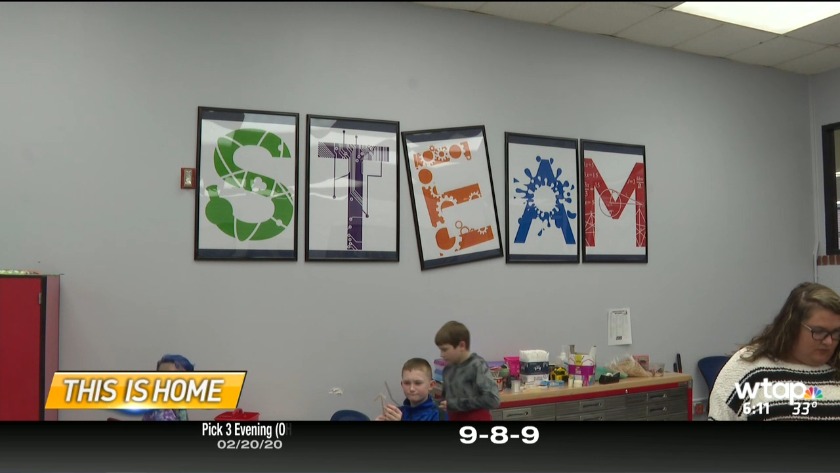 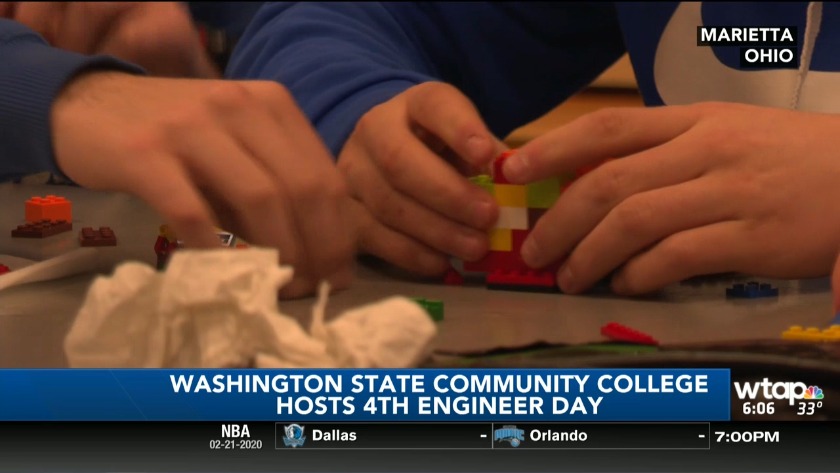 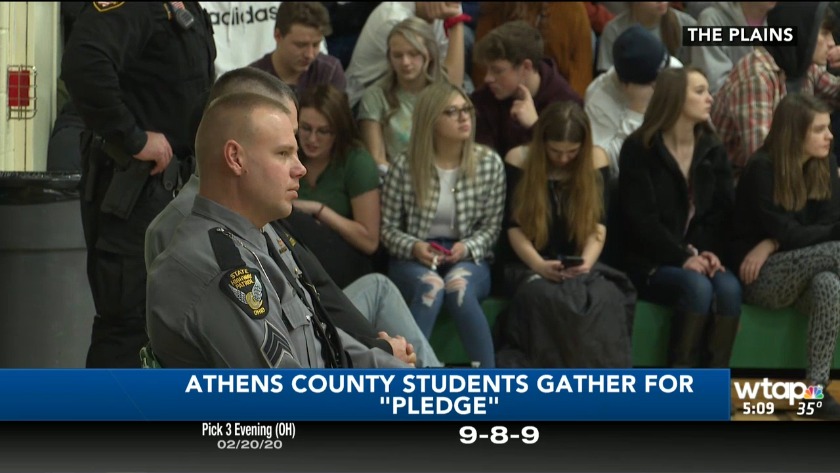 WVU gets back on track.