CLEVELAND (AP) _ The Cavaliers have agreed with coach J.B. Bickerstaff on a multi-year contract.

Cleveland has shown quick improvement in 10 games under Bickerstaff. He took over the team last month when former Michigan coach John Beilein resigned just 54 games into his first NBA season.

The 41-year-old Bickerstaff had been serving as an associate head coach under Beilein, who cited personal health issues as a reason for stepping down.

Since Bickerstaff took over, the Cavs are playing their best all this season. They're 5-5 heading into Tuesday's game at Chicago. The Cavs will play their next six on the road. 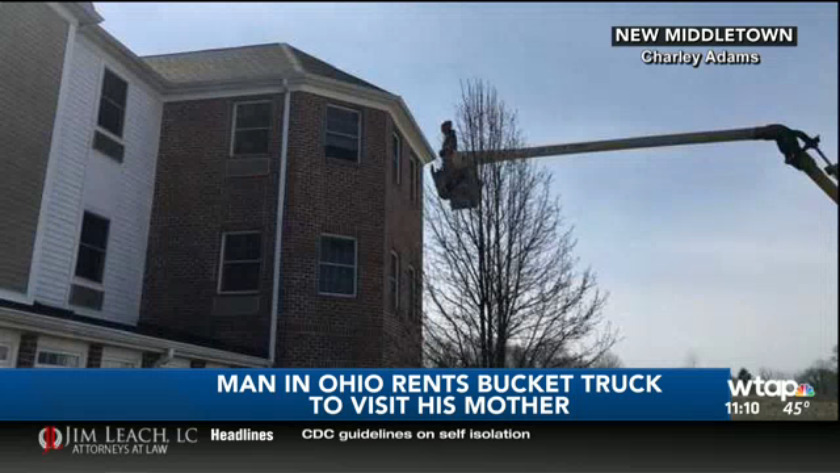 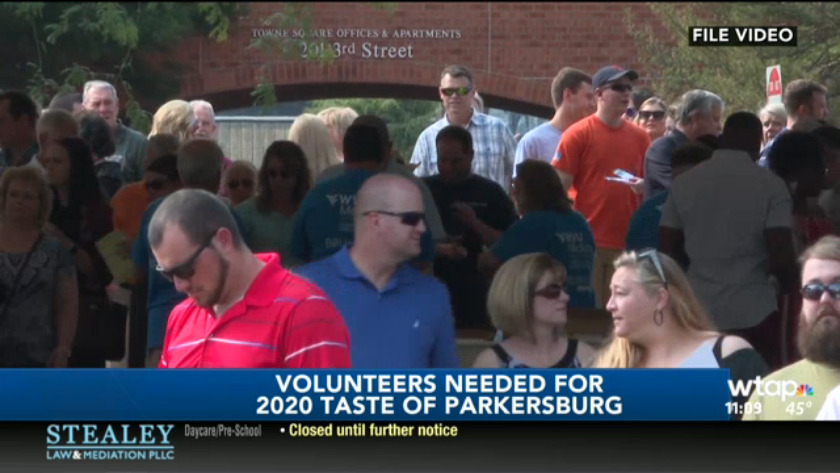 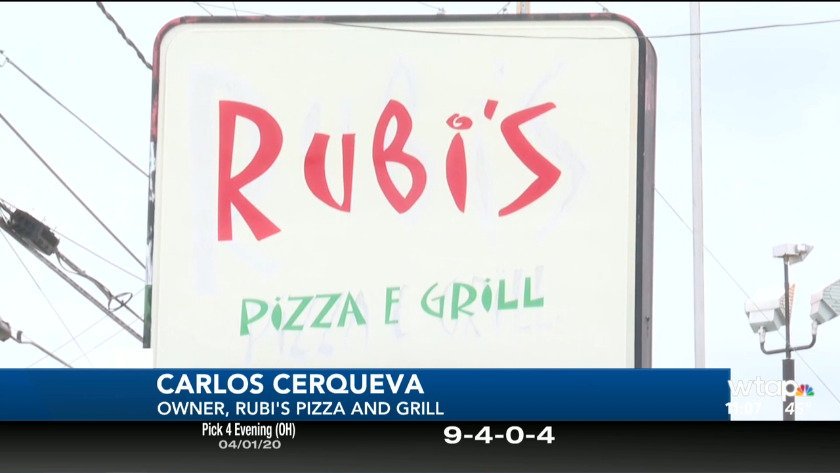