Andy Dalton is out for the season with a thumb injury suffered in the Bengals' latest loss.

Dalton hurt the thumb on his passing hand when he tried to recover a fumble in the second half of a 35-20 rout by the Cleveland Browns on Sunday. He was placed on injured reserve after more tests on Monday.

Jeff Driskel will start for the Bengals the rest of the way, getting his first chance to lead the team in his third NFL season. The Bengals claimed quarterback Tom Savage off waivers from the San Francisco 49ers as a backup.

The Bengals (5-6) have lost five of their past six games, falling to third in the AFC North.

Dalton broke the same thumb while making a tackle on an interception return in 2015. 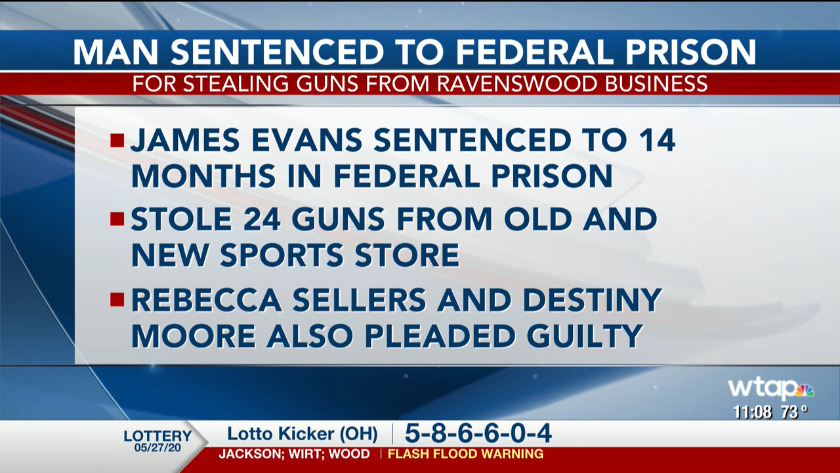 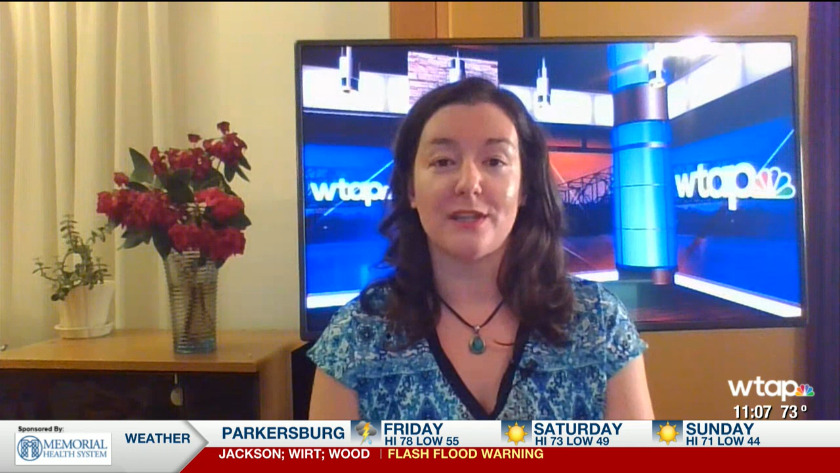 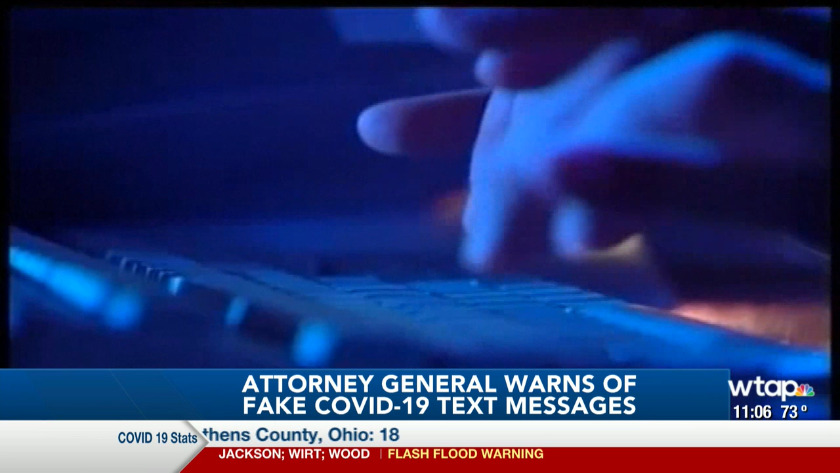