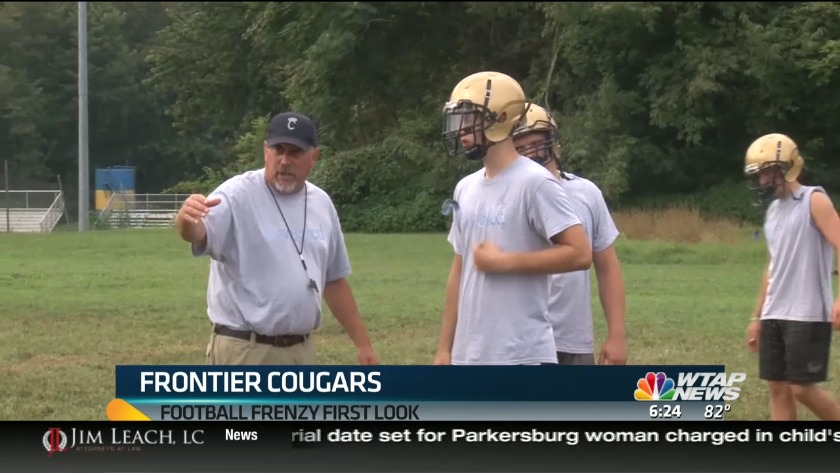 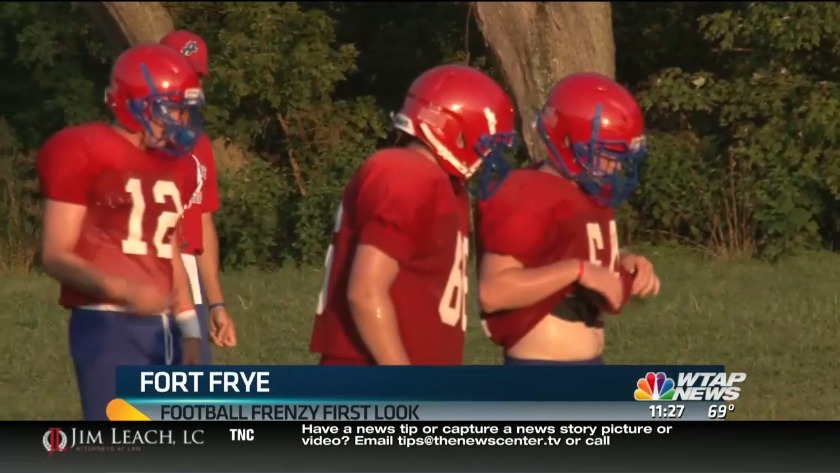 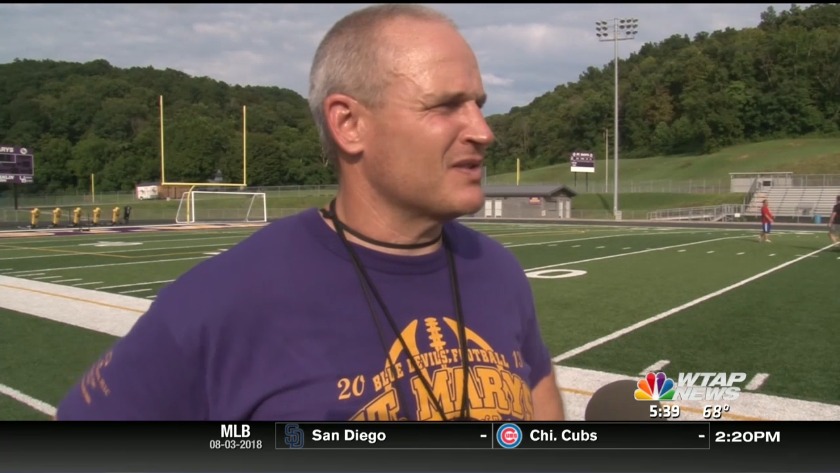 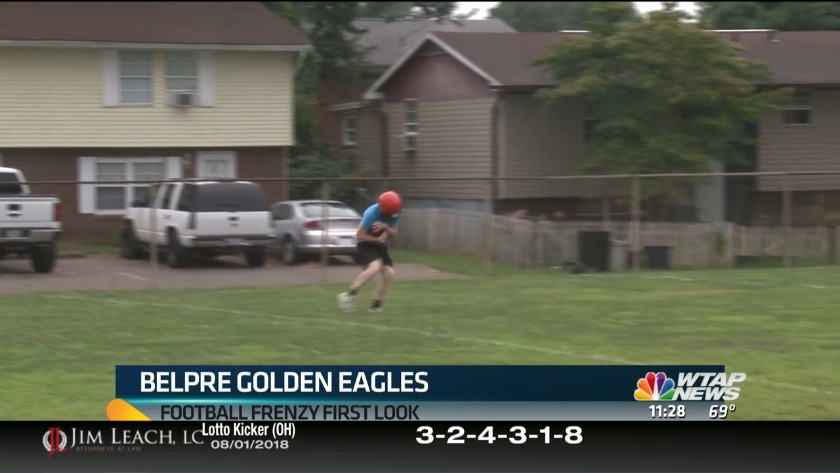 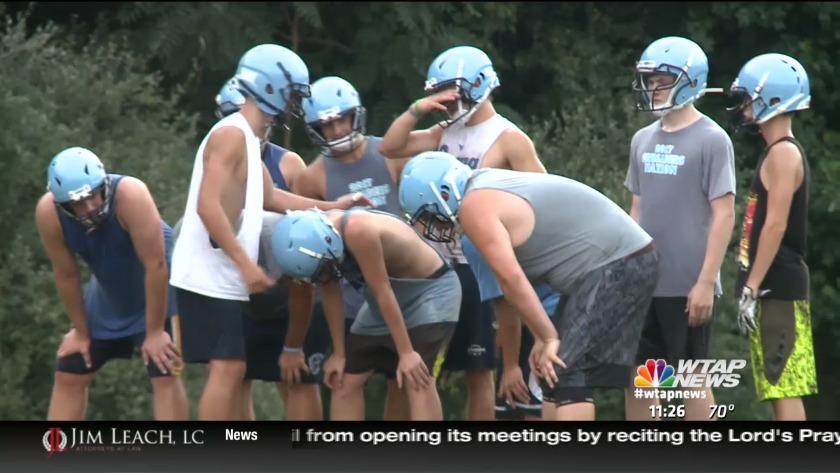 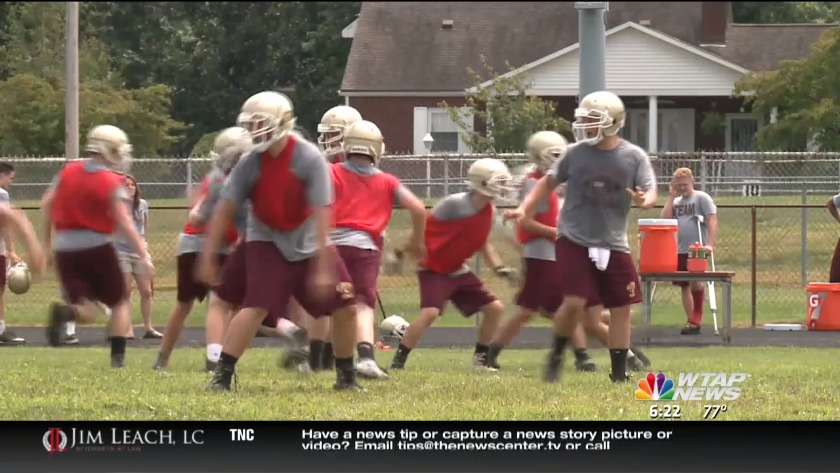 (WTAP) - High school football camps are underway around the Mid-Ohio Valley, and teams are hitting the practice field gearing up for the new season.

Coach Schob says, “I think it’s huge to get that experience, last year we were extremely green, I think we only had two or three starters coming back from the year before, so last year we had a lot of guys working first year varsity experience so we are excited to have those guys more than one year and hopefully they can build off that. We went 5-5 that last few years and we are really trying to get over that hump, we have a key group of returners back from last year so I think this is a year we can do it."

First year head coach Dan Day says he is building a culture to turn the program around.

He is teaching four core pillars of character, pride, caring and winning.

The Warriors have 50 players on the roster.

Coach Day says, "I think the future in Warren in general is incredibly bright. I think Warren is a little bit of a sleeping giant. And we just have to build the football program to match really if you look at our school in general, the rest of the athletic programs."

Parkersburg South has 54 players on the roster this season, returning several starters.

Head coach Mike Eddy says, "We do return a lot of guys, this is a very senior heavy class for us, and a lot of these guys have started since they were freshman. So there is a lot of experience on the field for us, so again that gives us a lot of optimism going into the year. It has really helped us in our three week period in June and also today to come out and really be able to do some things that are more advanced then what you would normally be able to do early in the season."

Head coach Mike Byus says the team is experienced with a lot of players returning.

Coach Byus says, "We do have a lot of kids back this year, you know, I think the majority of our offense is back with exception of that we lost the quarterback and a couple lineman. And then defensively we lost a middle linebacker and we lost our secondary on the corners so other than that, you know, you don’t always get this many kids returning so."

Returning 4 starters to their 32 player roster.

Coach Smith says, "But the guys have been working real hard, ya know, everybody has that, guys graduate and guys have to come in and ya know, nobody feels sorry for us believe me and like our first game is against wheeling central, they won state last year, so its kind of like hey man, we got to step up and got tto show up and hopefully we will."

Parkersburg Catholic:
The Crusaders finished last season 0-8 after a few games were cancelled during the IEI fire in October.

All 10 players from last year have returned with the addition of 10 new players.

Head Coach Lance Binegar says their offensive line should be a new weapon for the team, with players sizing up to 6 foot, 250 pounds across the line.

Coach Binegar says, “We're leaps and bounds from where we were last year. But now since they know the stuff from last year, the terminology from last year, we can actually incorporate more stuff. So instead of having a bland and kind of boring offense we can actually have some fun out there. And with more kids we can have more diverse plays and stuff like that so that's what we're working on now.”

Belpre went 4-6 last year and failed to make the playoffs, but in the offseason they hired well known Mid-Ohio Valley Mike DeVol to be their head coach and take over their program.

They are returning four starters from last years squad and have about 24 players on their roster.

Head coach Mike DeVol hopes the team can finish the season with a record of 6-4 or 7-3. 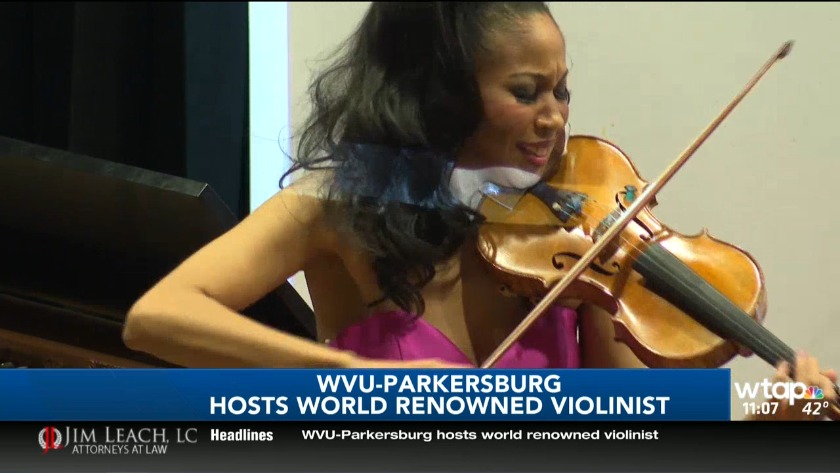 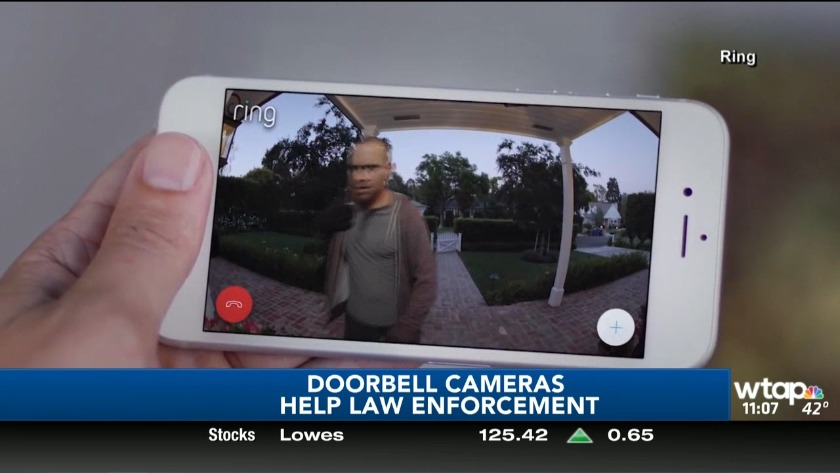 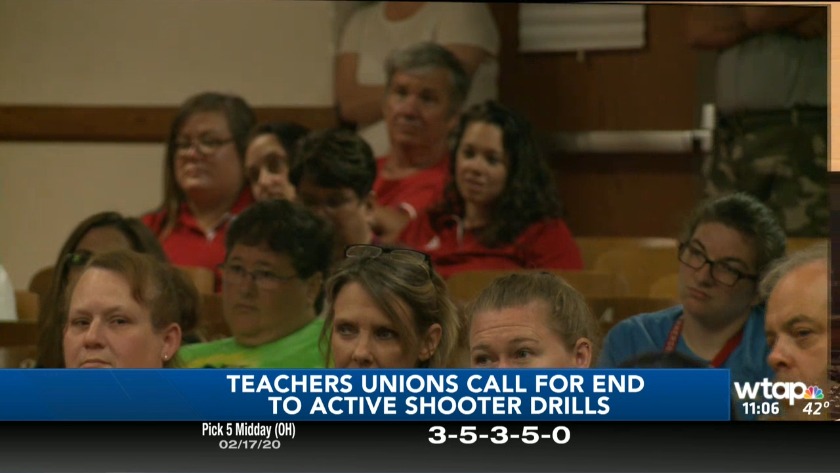