MARIETTA, W. Va. (WTAP)- Regis Kerns is living out a dream by bringing baseball back to Marietta Post 64.

Kerns was honored on Sunday before Post 64's game for being very instrumental in getting the first team on the diamond since 2005.

Kerns is in his eighth year as commanced of Post 64. He played baseball and also received a basketball scholarship at Mountain State College.

Kerns served this country in a tour of duty in Vietnam before receiving an honorable discharge in October of 1968.

Below is Kerns' biography:

He grew up in the Waterford District and graduated from Waterford High School in 1964. He lettered in basketball and baseball and later played baseball for Beverly Post 389. After high school, Regis was awarded a basketball scholarship to play for Mountain State College and received a degree in Business Administration in 1966. After a brief job in Washington D. C. working for the Federal Government he was drafted in the U.S. Army in October 1966. Regis spent basic training at Fort Benning, Ga. Advance Infantry Training in For Polk, LA. And was stationed at Fort Dix, New Jersey before departing for a year to Chu Chi, South Vietnam.

Regis served with the 25th Infantry Division in Chu Chi, South Vietnam, and went on many operations combating terrorism. He was a squad leader, platoon sergeant and eventually was a platoon leader getting promoted to the rank of Staff Sergeant E-6. On his tour in Vietnam he was awarded two Purple Hearts and two Bronze Stars in his tour of duty in Vietnam. After returning home he spent his last 6 months of duty in Fort Riley, Kansas and received an honorable discharge in October 1968. He did survive the Tet Offensive of 1968 where his unit had many intensive fighting with the North Vietnamese Army.

Regis now resides at 300 6th Street with my wife Bernie, who he married May 22, 1971. They have a son Nicholas and his wife Donna who live in Upper Arlington and a daughter Cortney and her husband Ryan who reside in Worthington.

This is his 8th year as commander of American Legion Post 64 and this legion baseball team has been a dream since he took over as Commander. And now it is finally a reality. All his life Regis has surrounded himself with great people and this American Legion Baseball Team and the parents are no different.

On a special note, the City of Marietta has just declared Marietta as a Purple City and Regis is also the Commander of the Purple Heart Local Chapter 743. 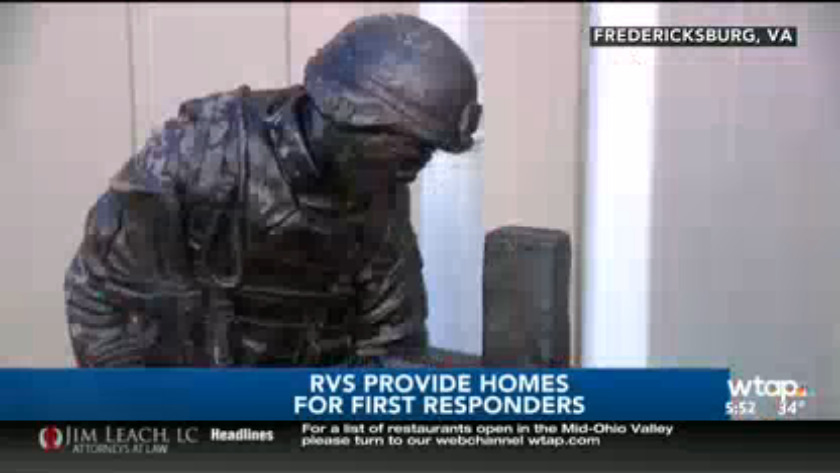 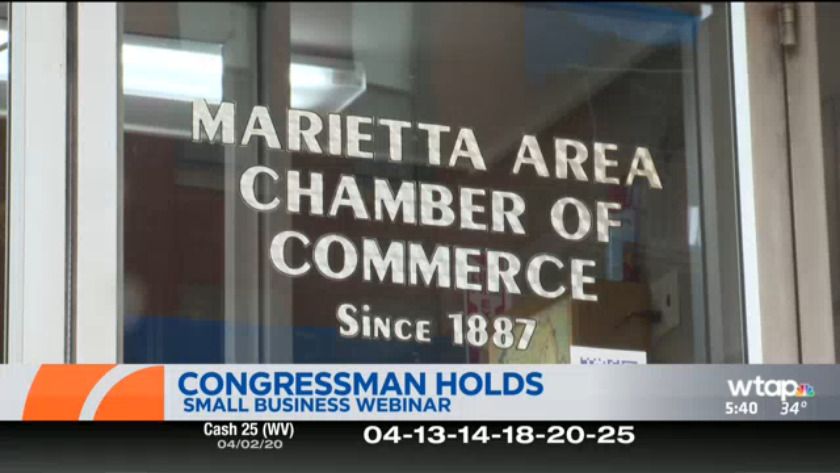 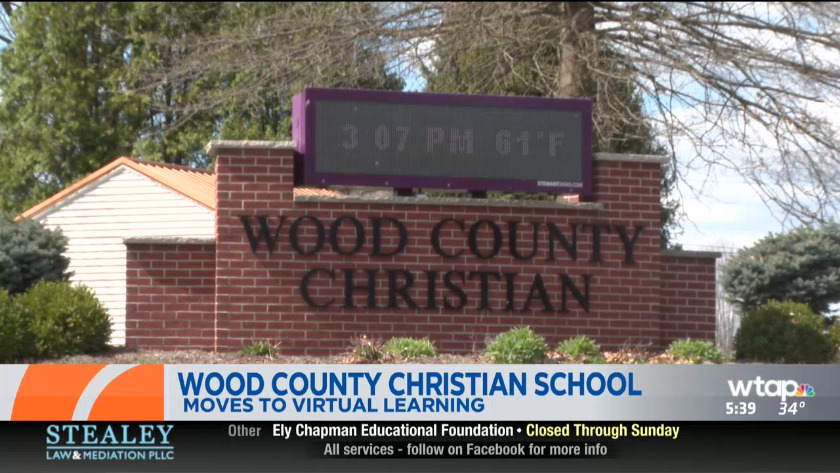