Landry hampered by back injury

BEREA, Ohio (AP)- Browns wide receiver Jarvis Landry says he's been playing all season with a fracture in his lower back.

He says that's what has caused the hip pain that has bothered him all season. Landry will wait until the offseason to address the problem.

He has never missed a game in his six-year NFL career and plans on extending that streak to 96 when the Browns play Sunday in Cincinnati.

Cleveland was eliminated from playoff contention last week and is assured of finishing with a worse record than the 7-8-1 it posted in 2018.

Steelers expect Big Ben to be back. 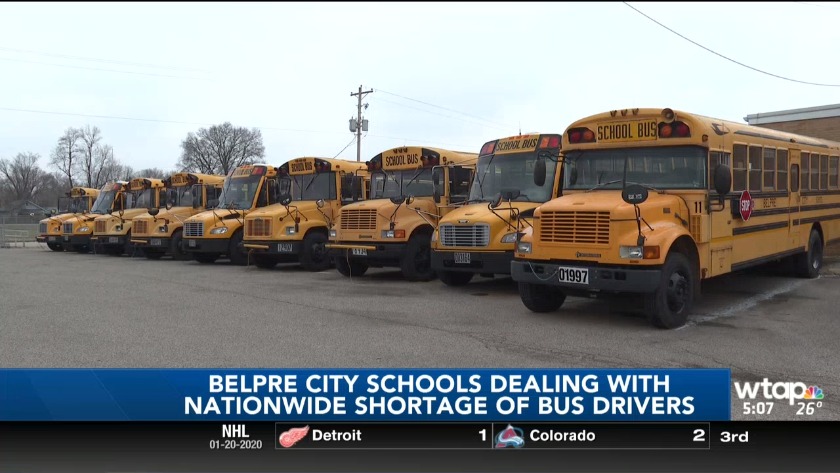 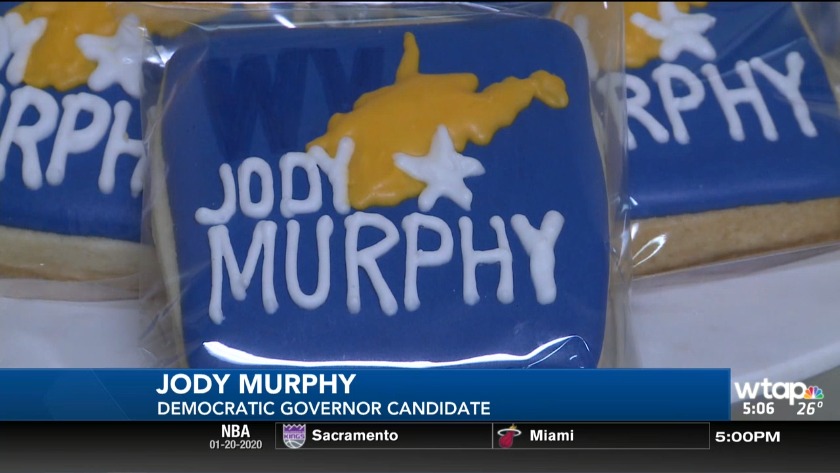 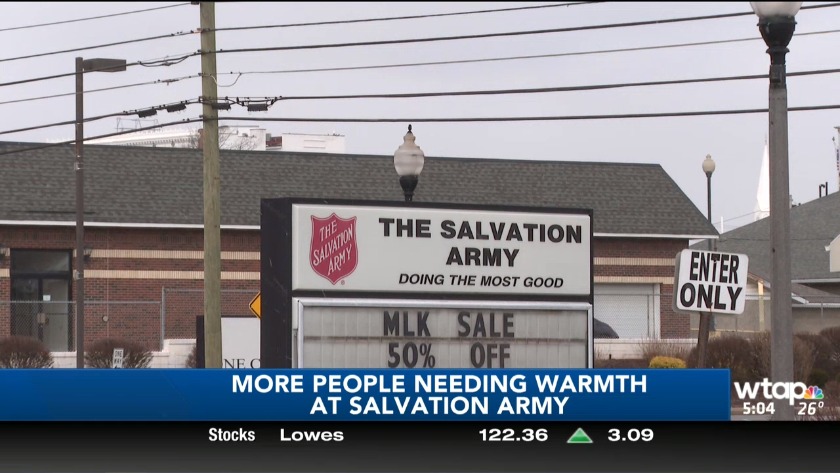 Steelers expect Big Ben to be back.