The third-seeded Cowboys (36-18) won their third tournament title overall and their second in three years.

Fourth-seeded West Virginia (37-20) was seeking its first title since joining the conference before the 2013 season.

West Virginia's TJ Lake scored in the third inning to give the Mountaineers a 1-0 lead.

The Cowboys tied the game when Jake Taylor scored on a bases-loaded walk by Colin Simpson with two outs. Andrew Navigato then doubled to score two and give the Cowboys a 3-1 lead.

West Virginia had two on and no outs in the eighth, but did not score. Oklahoma State then added insurance during its half of the eighth when Carson McCusker singled to score Navigato and Alix Garcia's single scored McCusker. 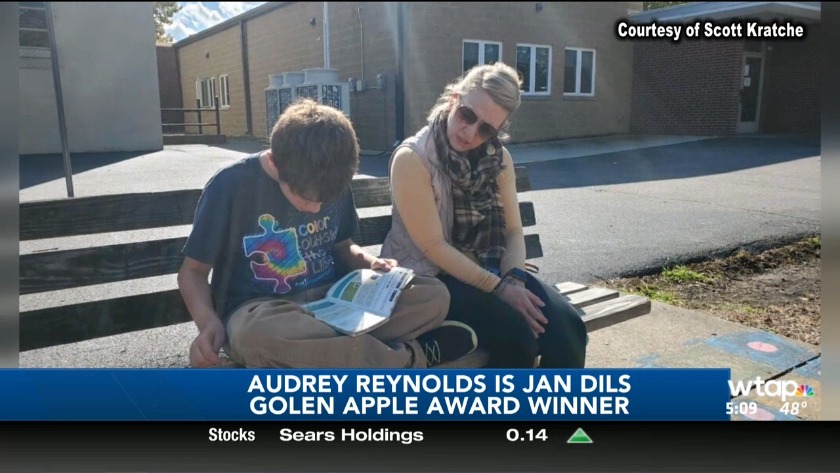 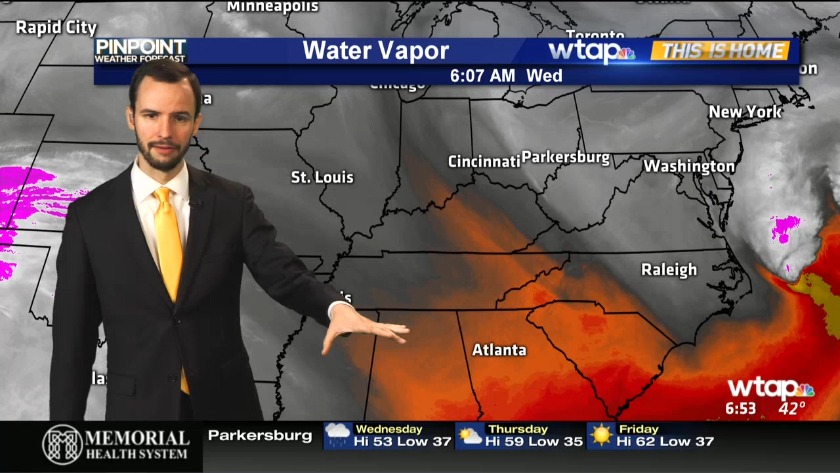 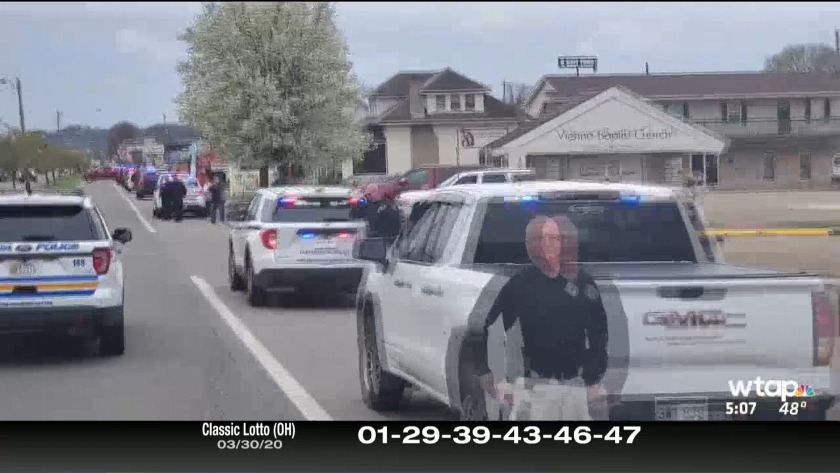