Callaway, who was drafted by Cleveland in the fourth round in 2018 despite a troubled stay at Florida, will sit out the season's first four regular-season games for the unspecified violation. The 22-year-old started Thursday night's exhibition opener against Washington because the Browns rested star receivers Odell Beckham Jr. and Jarvis Landry.

Callaway got off to a rough start with Cleveland last year when he was cited for marijuana possession following a traffic stop in August.

The speedy Callaway played in all 16 games as a rookie, starting 11. He finished with 43 catches for 586 yards and five touchdowns. He also returned five punts.

The Browns believed Callaway had turned the corner and matured before the suspension, which will test the club's depth. 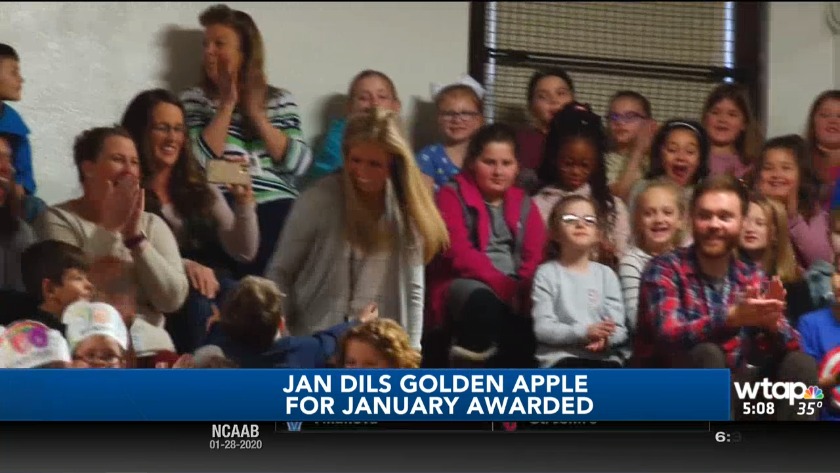 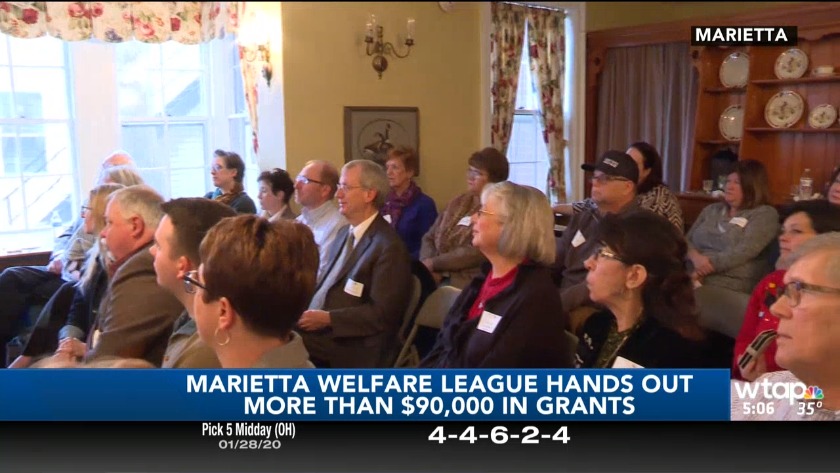