The 6-foot-9, 255-pound forward announced in a tweet that he would forego his final year of eligibility and declare for the draft. But he can still withdraw from the draft pool until June 3.

Wesson has been projected as a second-round pick. Playing alongside older brother Andre, Wesson was a force for the Buckeyes and their most valuable player in a tumultuous season.

Tshiebwa to withdraws from NBA draft 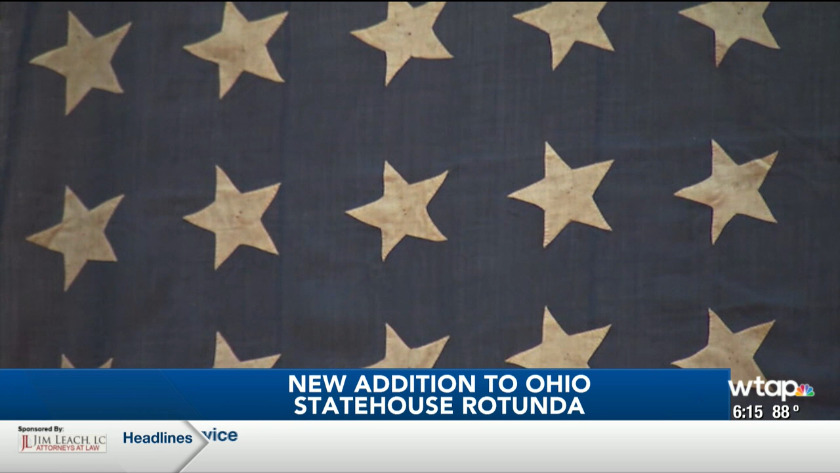 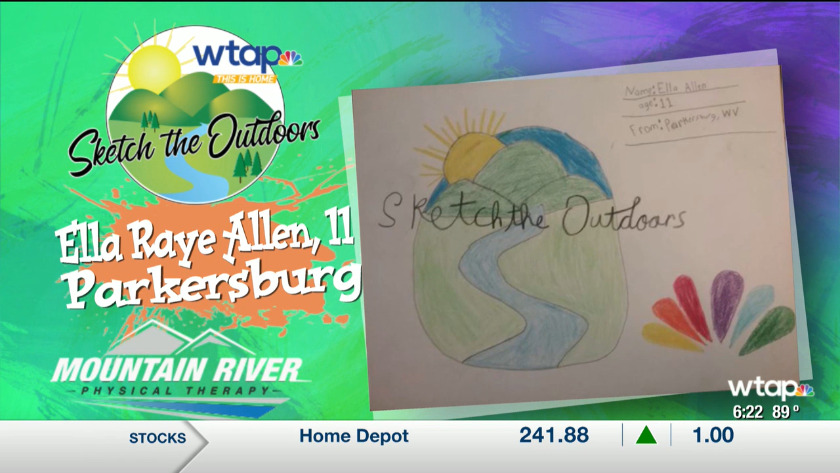 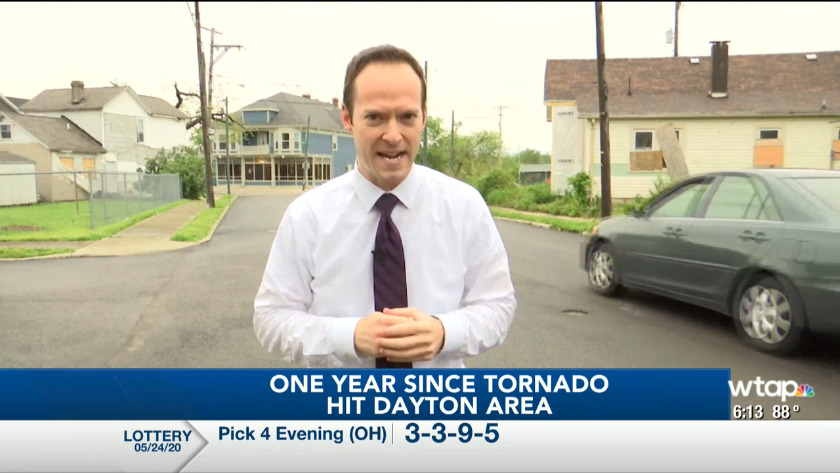 Tshiebwa to withdraws from NBA draft