The Reds hit five homers in all as they won for the first time since opening day. Their 2-8 mark matches last season's start.

The Reds were missing outfielder Yasiel Puig and manager David Bell, suspended for their part in a fracas in Pittsburgh on Sunday. Puig decided to serve his two-game suspension rather than appeal. Bell got a one-game punishment, and bench coach Freddie Benavides took his place for the series opener.

Benavides didn't have any difficult decisions as the Reds emerged from a deep hitting slump. They batted .167 during the losing streak, scored a total of 20 runs, and were shut out four times.

Castillo (1-1) allowed only a pair of singles and a walk over seven innings and struck out eight. In three starts, the right-hander has given up only five hits and two runs in 19 2/3 innings.

Jesse Winker hit a two-run homer in the fourth inning off Jose Urena (0-3), who has failed to build upon his solid finish last season. Urena won his last six decisions last season, a career high, but has given up 14 runs in only 13 2/3 innings this season.

The Reds put it away in the sixth inning by hitting three straight homers for the first time since 2012. Kemp hit a three-run shot off Wei-Yin Chen, and Eugenio Suarez and Scott Schebler also connected as Cincinnati surged ahead 11-0. Kyle Farmer added a three-run homer in the seventh.

Marlins: Catcher Jorge Alfaro got hit on the top of the head by Winker's bat on his swing in the sixth inning. After a few moments to recover, Alfaro stayed in the game. He had a passed ball on the next pitch.

Reds: Right-hander Hunter Greene had Tommy John surgery. The Reds announced last week that Greene, the second overall pick in the 2017 June draft, had torn the ligament and would need surgery. ... Joey Votto was hit in the ribs by a pitch from Chen in the sixth. He stayed in the game and ran the bases, and was replaced at first base the next inning.

Marlins: Trevor Richards (0-1) threw seven innings in his only appearance against the Reds, allowing only three hits and fanning nine during a 6-0 victory last Sept. 23.

The Greenbrier Resort and the PGA cancel military tribute 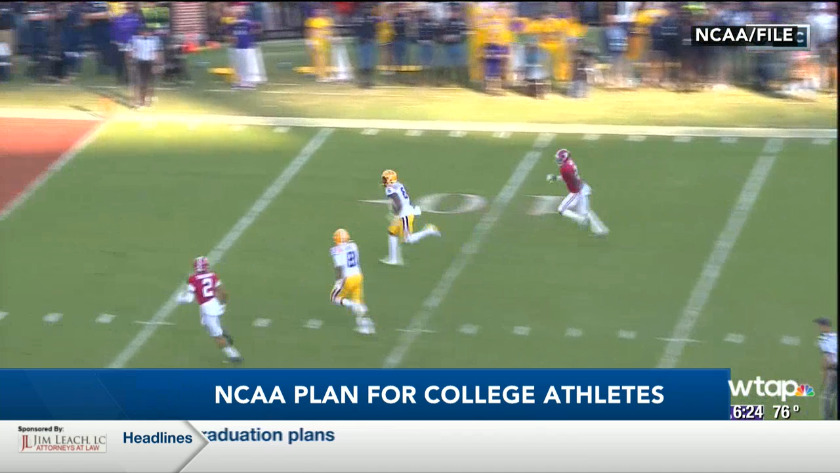 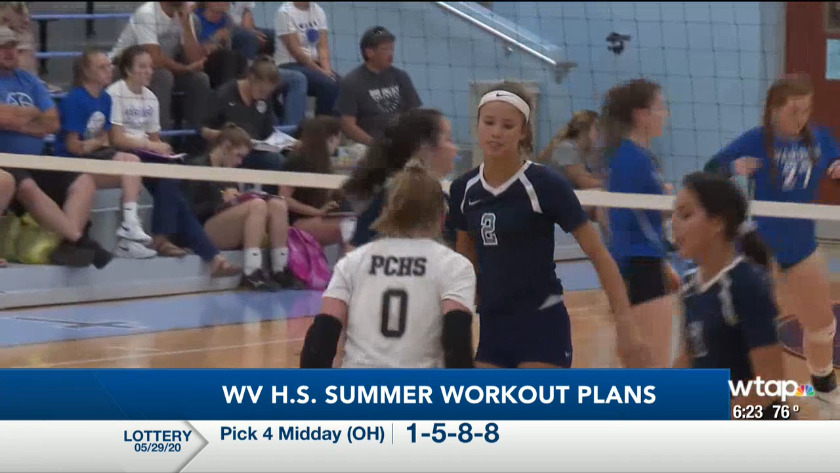 The Greenbrier Resort and the PGA cancel military tribute