They were expecting four candidates, but they ended up with only two.

City council officials say they were surprised by the turn out.

"I have to say I was disappointed that the other two, for whatever reason, did not seem to want to participate in the interview process," said Belpre City Council President, Will Neff.

The two remaining candidates are Romel Henderson and Charlene Sinnett.

Henderson has lived on and off in Belpre for over 20 years and has worked for city government.

Sinnett has strong ties to the city as well.

Her husband, Eric Sinnett, suddenly passed away this year, and was Belpre's Fire Chief.

Sinnett made her loyalty and obligation to the fire team clear.

A popular topic during Monday's meeting was infrastructure and financial issues.

"Right now I see Belpre has a lot of land, a lot of space that needs to be occupied with businesses to bring more revenue into the city so we can help our schools...make our roadways better...make our infrastructure a lot better than what it is," said Henderson.

After getting to know the two candidates and their plans for the city, officials say they have a tough decision ahead.

"My opinion is, either way they go, I think council is going to be better served," said Neff. "So, I think both of these candidates are very well qualified."

It's almost election day., but next week's general election will not fill all of the vacancies on Belpre City Council.

The latter development leaves the third ward seat unfilled, with three council meetings still scheduled before the end of the year.

"We just need to be attentive to what's on our agenda, by making sure everyone shows up," says Mayor Mike Lorentz. "Because it's six out of seven now available, we'll need everyone there to vote on some legislation with an emergency clause on it."

An emergency ordinance is one slated to go into effect almost immediately, rather than after 30 days.

A new council member won't be named until after the first of the new year, when the new council is seated.

Lorentz is unopposed next Tuesday for re-election. 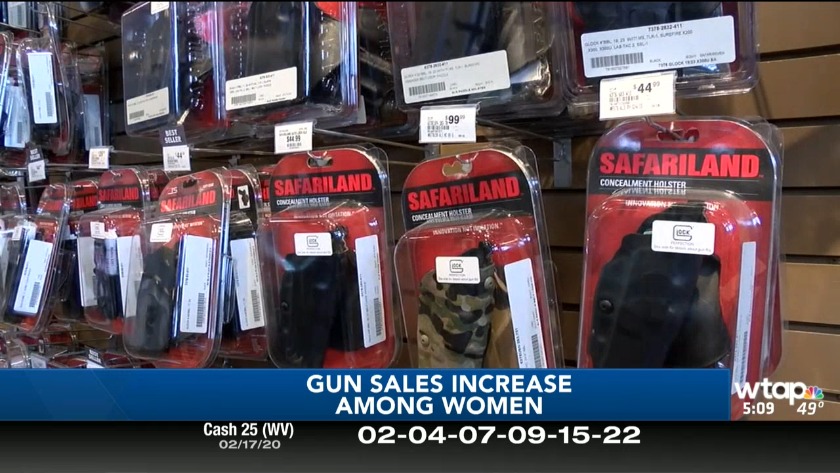 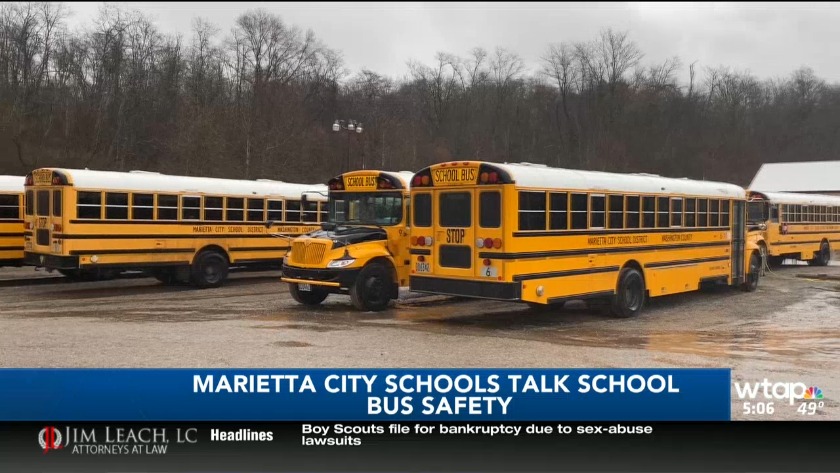 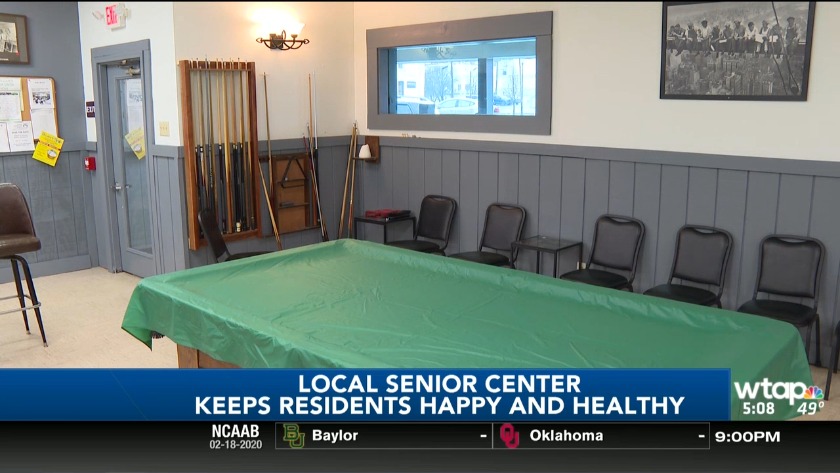 UPDATE: Prosecutors say ex-coal CEO may have to pay tens of millions
Tips to find your perfect tree