A few weeks ago West Virginia Delegate Anna Border-Sheppard announced she will not be seeking re-election to the House of Delegates Ninth District in 2016.

Since then, two candidates have filed pre-candidacy papers for that position.

Hollen has served in the U.S. Coast Guard and West Virginia State Police the last 25 years and now he hopes to be the next delegate in the mountain state.

"The ninth district is ready for a strong proven leader to fill the seat when Delegate Sheppard ends her term. I support the second amendment, pro life and I do not support common core and I will do whatever I can to repeal common core in West Virginia. I'm committed to continue serving the public in West Virginia," says pre-candidate, Ray Hollen.

The official candidate filing isn't until January 11 and the deadline to file is January 31. Pre-candidates will need to re-file during that time.

All West Virginia House of Delegates and State Senate seats in Wood County will be on the 2016 ballot.

After more than a quarter of a century of service to the State of West Virginia, the name Border will no longer represent the Ninth Delegate District come January 2017.
Delegate Anna Border-Sheppard (R-9th) is announcing that she will not seek re-election to the West Virginia House of Delegates in 2016.

Border-Sheppard was named to fill the un-expired term of her late husband, Larry Border, when he died unexpectedly in June 2011. Larry Border was first elected to the House in 1990 and began serving in January 1991. Among his many legislative titles, Border served as House Minority Whip.

Mrs. Border then ran for re-election to the Ninth Delegate district in 2012 and 2014, winning by large margins both times.

"It has been an honor to work with and represent the people of the Ninth District," Border-Sheppard said. "But after 25 years, there are some obligations that I have to elderly family members and some other things I'd like to do.

"Larry's death reminded me of how important it is to spend time with family," she said. "When my current term is up, that's exactly what I plan to do.

The Ninth Delegate District includes southern Wood County and all of Wirt County.

Border-Sheppard counts as one of her proudest achievements, her role in the establishment of a nursing home in Wirt County, currently under construction. She introduced the bill to allow the Certificate of Need process to begin for that project. She has also been involved in helping win an extension to the deadline for the completion of that project, caused by lengthy weather delays.

"I have enjoyed and learned from working with the local delegation and all of the member of the House," she said. Border-Sheppard's victory in 2014 was part of the historic take-over of the House and Senate by the Republican Party for the first time in more than 80 years.

"I am making this announcement now to give all interested candidates time to file for the office and organize their campaign committees," she said. 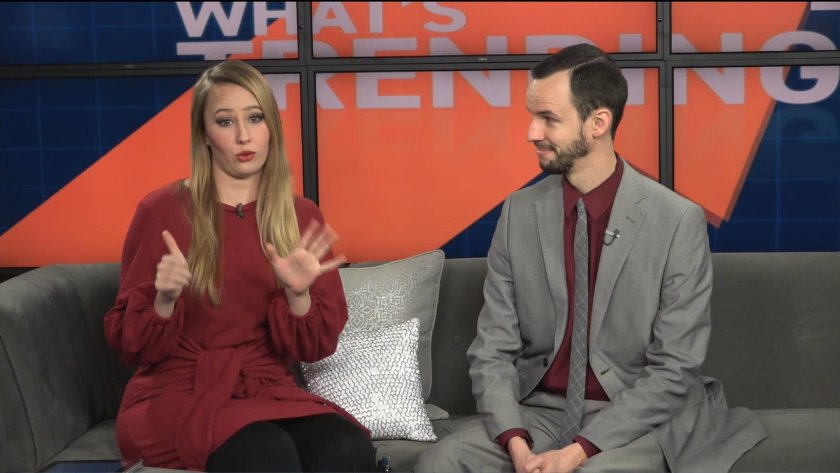 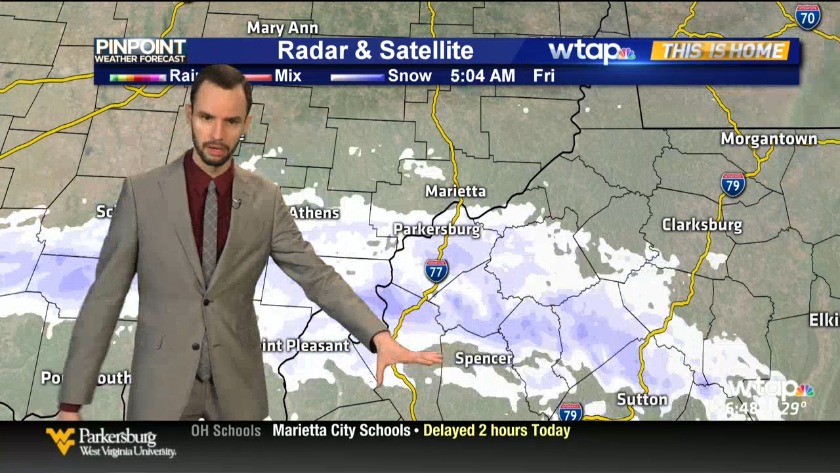 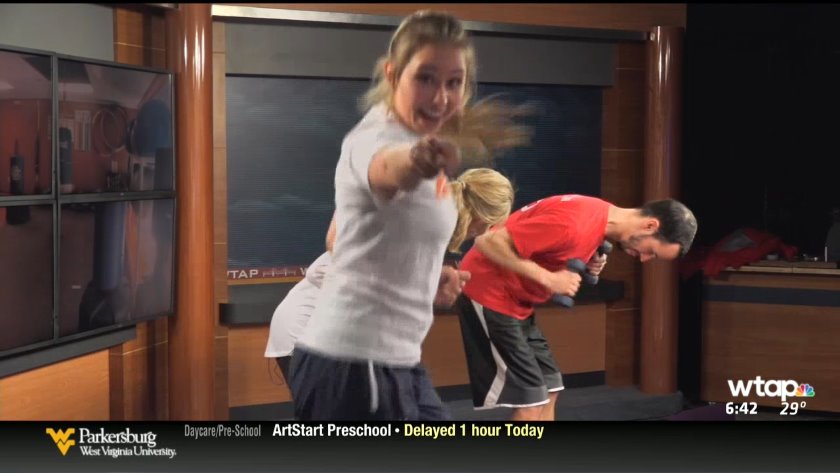