A trailer is stolen and a star of MTV's former hit show "Buckwild" is arrested in Wood County for grand larceny.

It all happened early Sunday morning

The owner of the trailer, who was staying at a hotel in Williamstown, noticed his tracking device on the trailer was moving.

Deputies traced it 25 miles down the interstate at the Rockport General Store.

They say suspects inside had the keys in their pocket.

They arrested Wade Mitchell as well as Ashley Whitt, one of the stars from the former MTV show "Buckwild" for grand larceny.

Deputies say they claimed to not know each other and someone they couldn't name told them to take the trailer.

"They had no reasonable story about why they had possession of these vehicles. I'm sure we didn't get the whole story from them. But the bottom line was, they had the stolen property, they were transporting the stolen property," says Wood County Chief Deputy Shawn Graham.

Whitt posted her bond, Mitchell did not. 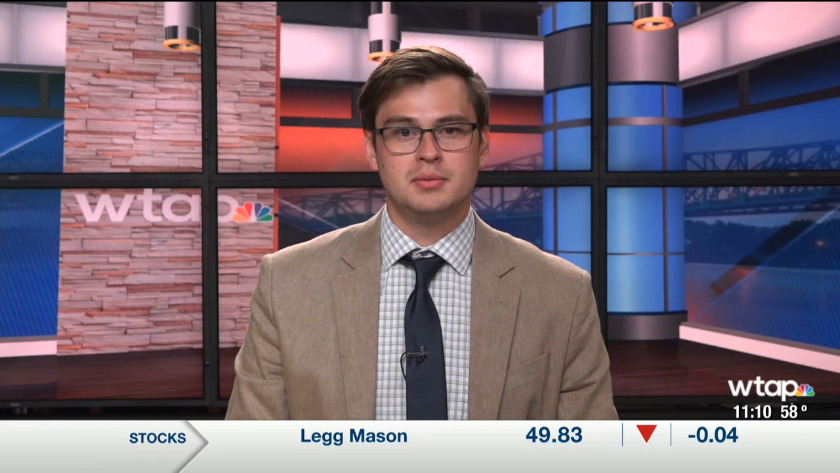 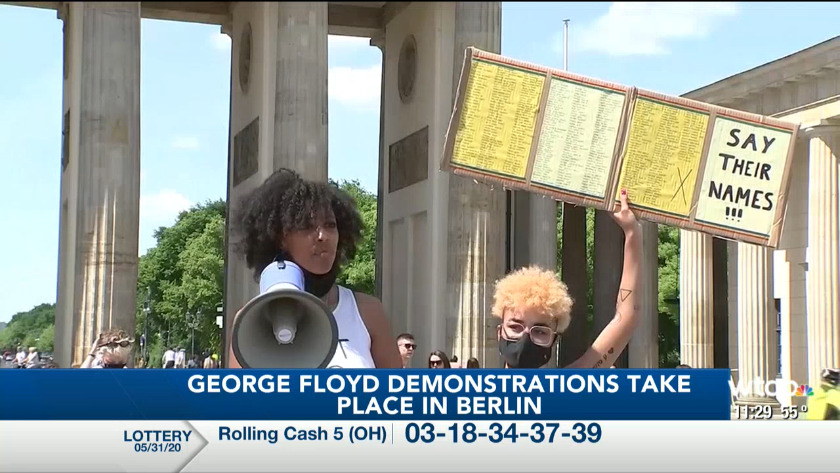 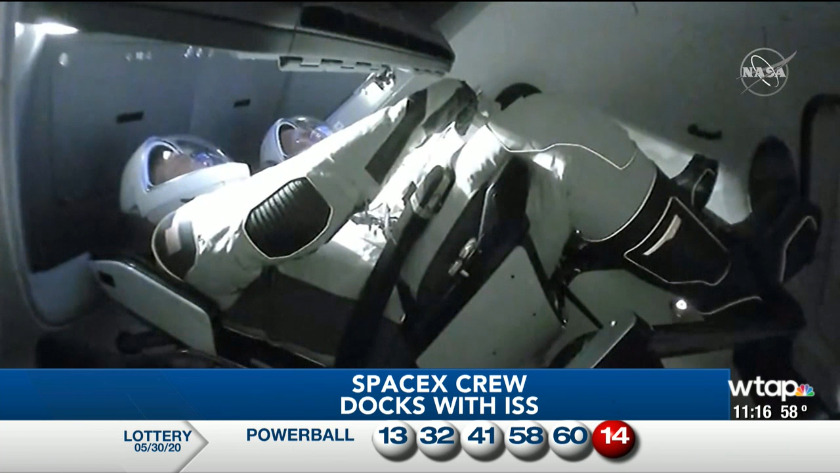