James Colkett is sentenced to 180 days in jail, five years of community control, and has to pay a $1,250 fine.

Colkett was pulled over in Belpre in November for an equipment violation.

Officers found more than two pounds of marijuana, dozens of molly, adderall and ecstasy pills, and more than $5,000 cash.

He is charged with trafficking marijuana and aggravated possession of drugs.

One man is facing multiple felony counts after Belpre Police find drugs in his vehicle.

James Colkett's vehicle was pulled over on State Route Seven near Farson Street just before midnight on November 24th.

He was initially pulled over for an equipment violation. While a search of the car was conducted, officers found over two-pounds of marijuana, dozens of molly pills, adderall pills, ecstacy pills, and more than five-thousand dollars cash.

31-year old Colkett of Harrisville, West Virginia will be facing multiple felony counts and his case will be sent to the Washington County Prosecutor's Office for Grand Jury. 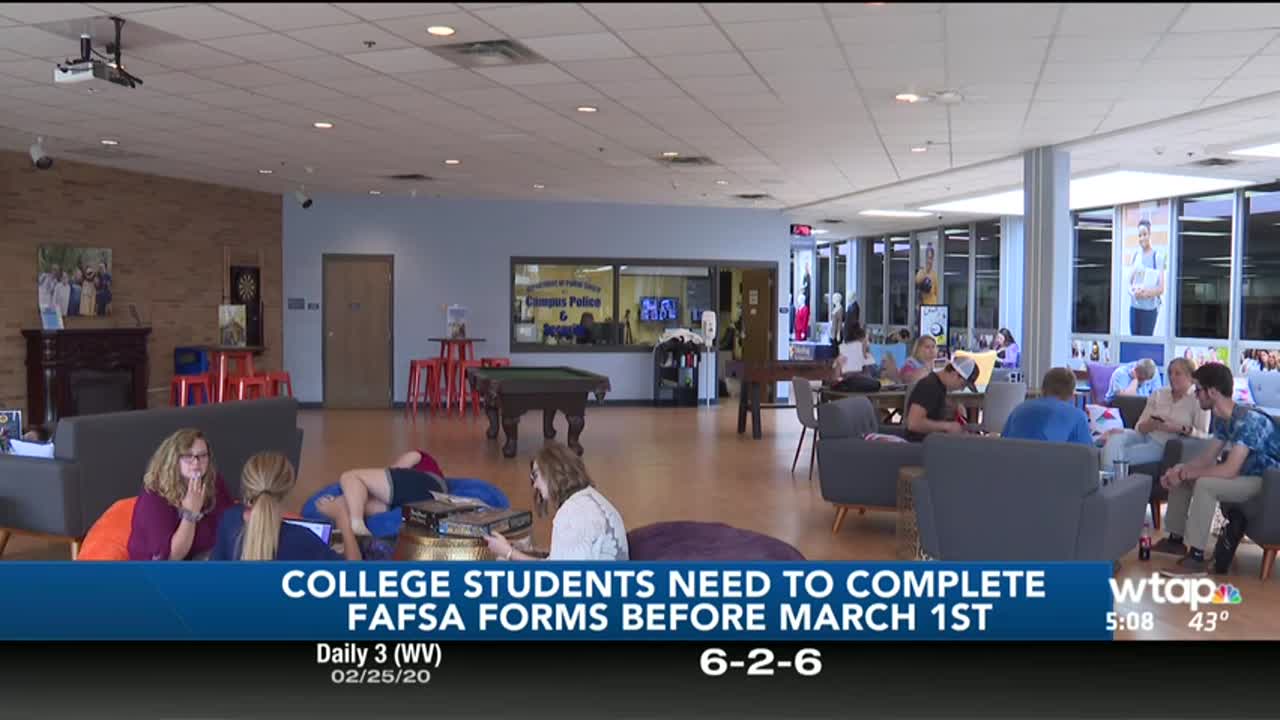 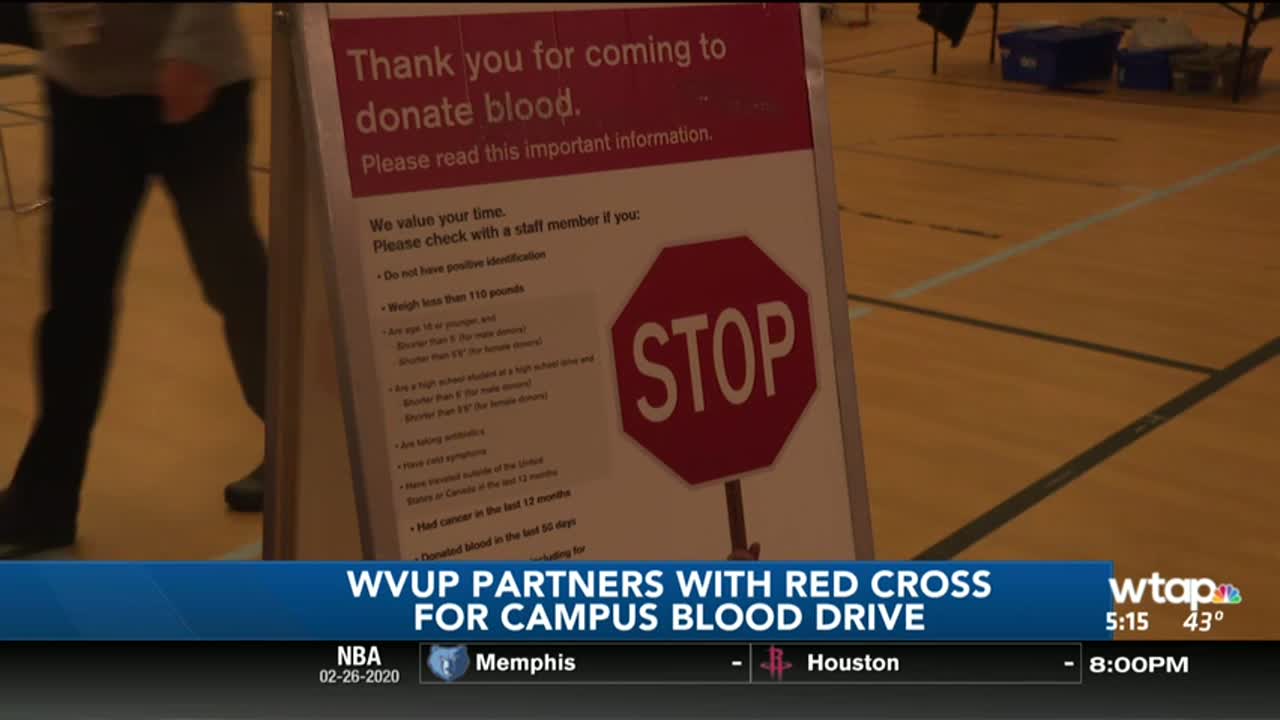 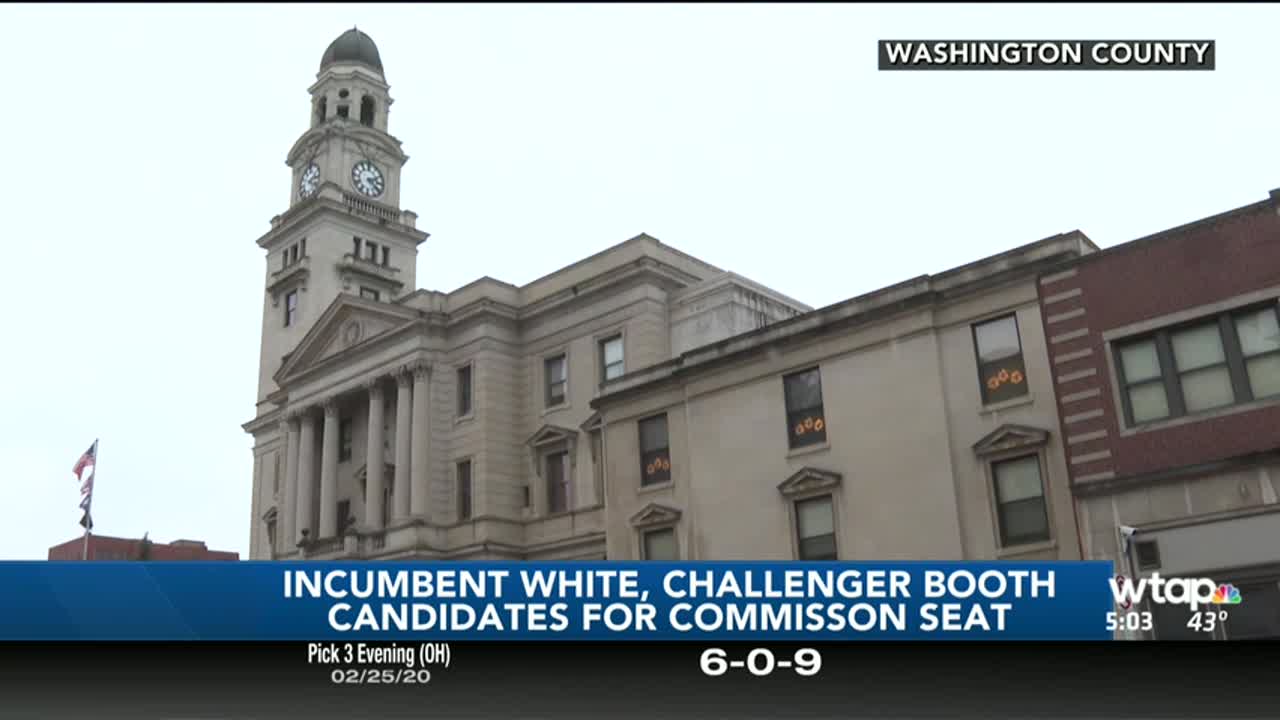