Sistersville Tank Works Inc., opens a new facility Thursday in Pleasants County. Many dignitaries were present for the ribbon cutting of the five million dollar expansion.

Sistersville Tank Works Inc., has been around for over a hundred years with its headquarters in Sistersville, West Virignia. The company produces world class pressure vessels with shell and tube heat exchangers among other specialty products.

The new plant will bring 40 news jobs to the area, provide a safer environment for the workers, speed up production and access to the river to ship products world wide.

Officials say there is no other facility like this on the East coast.

"To come back and have a facility like this, brand new facility, it shows their confidence in the State of West Virginia and willing to make that kind of investment. They'll be shipping products all over the world for this facility here so it's going to be a place for business for many years, creating jobs for not only our current workforce, but our kids and our grand kids," says Gov. Tomblin.

The family owned and operated company says they've purchased another five acres next door to the new facility in case another expansion is needed in the future.

The Pleasants County plant is ready to start production with projects starting next week.

Sistersville Tank Works--an already established manufacturer--is growing, and it wants to help the Mid Ohio Valley's economy do the same.

The company's owners have been looking for a location for an expansion of the company's manufacturing facilities.

They believe they've found that site, in an area much like where their company began more than a century ago.

With both an endloader and the usual shovels, ground was broken Thursday for a new, 40,000 square foot plant in Pleasants County's industrial park.

Initially the pleasants county plant would employ 30 people. But Morgan believes once it's built, the company could add to that number.

Pleasants County's location and its involvement in the drilling industry were factors in the plant's location there.

U.S. Congressman David McKinley and West Virginia Commerce Director Keith Burdette were among those on hand for Thursday's groundbreaking.

Burdette noted smaller projects such as the tank works expansion are as vital to West Virginia's economic development as are larger ones. 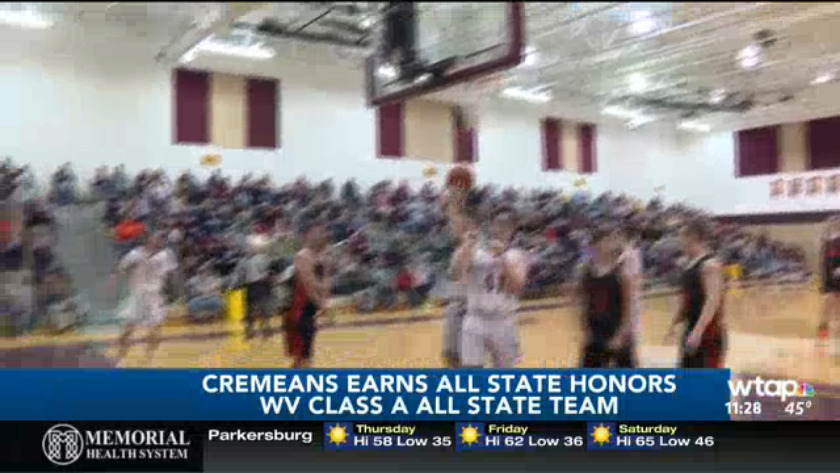 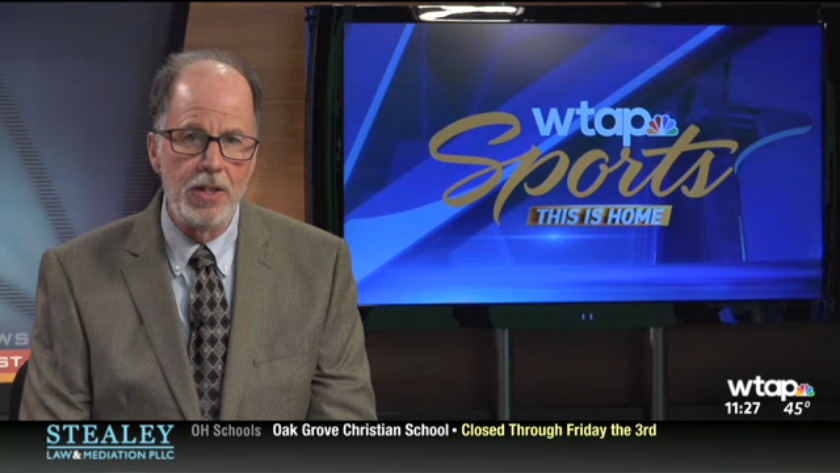 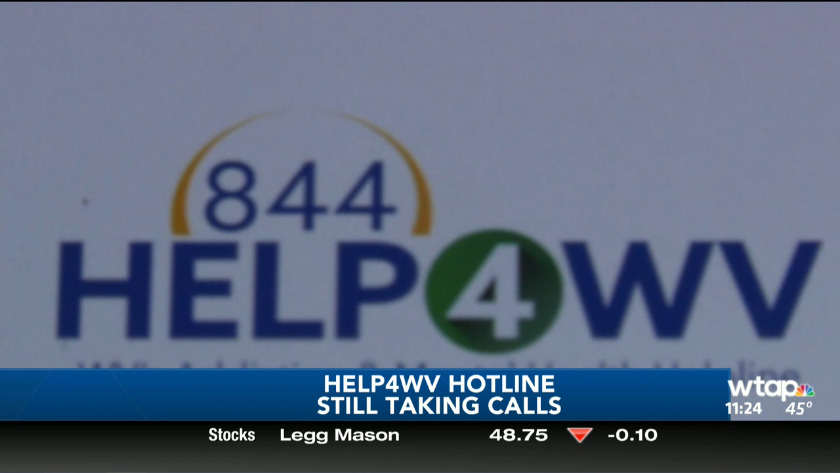