They benefit the wealthy while hurting the middle and lower classes.

That's what critics are saying about the cut in income taxes and small increase in sales taxes recently signed into law by Governor John Kasich.

"It started with them making harnesses, and now, they're in the business of making other leather goods," Taylor told reporters during her visit Thursday. "You have to evolve to keep a business around as long as this has been. So that 50% tax cut is significant for a small business owner."

And local businesses no longer just have to compete with each other. They now have to compete with the internet, where people can buy.-and sell-similar items, without having to pay taxes on them. The governor recently showed support for a proposal to charge sales taxes for online purchases.

"In particular, if you purchase a music CD in a store, you pay sales tax," Taylor noted. "Prior to the budget passing, if you bought it online, you didn't pay sales tax, disadvantaging small businesses here in Ohio."

One small business owner we spoke to recently said the sales tax increase would not affect him greatly, although he was concerned how it might affect sales of big-ticket items such as automobiles. 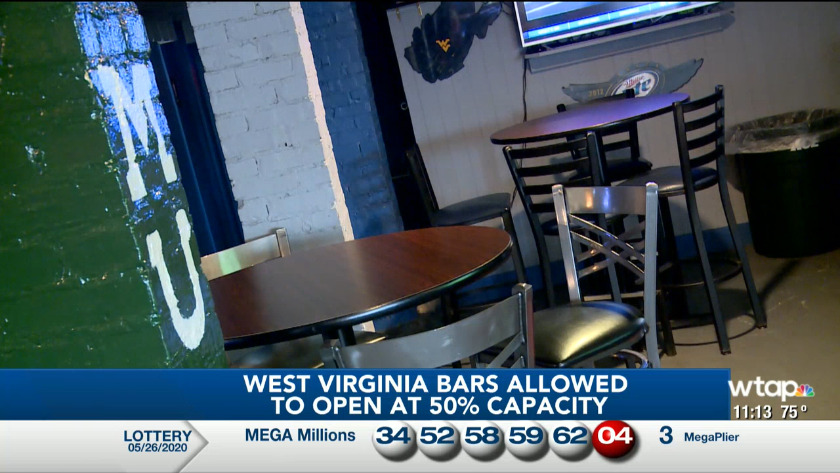 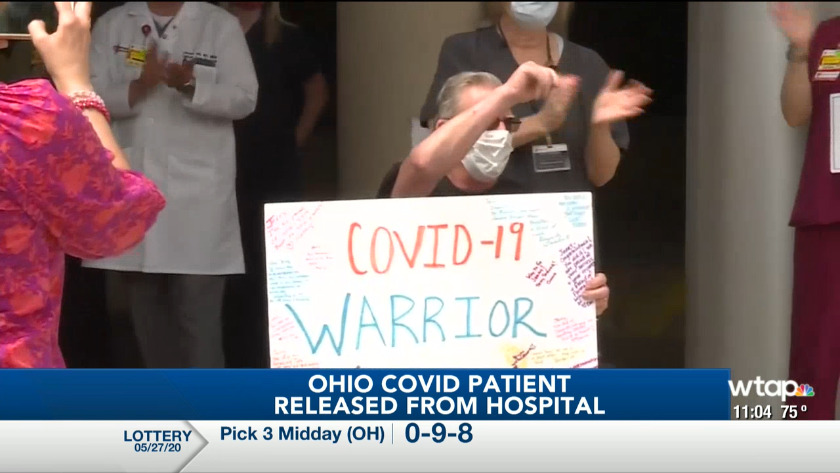 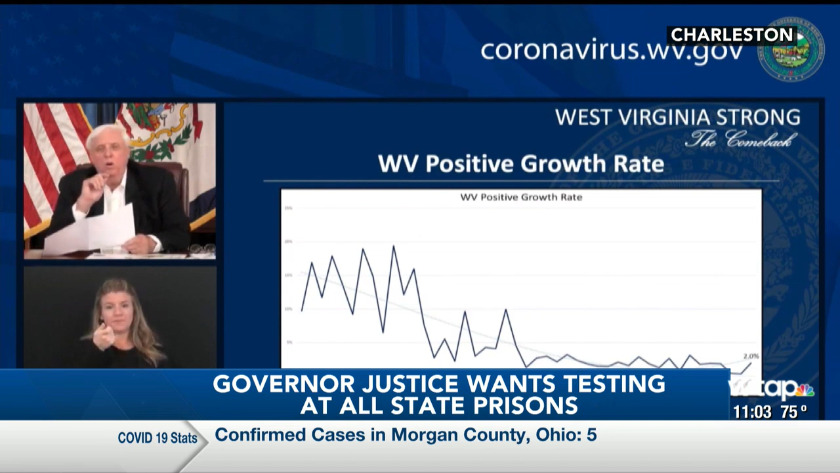